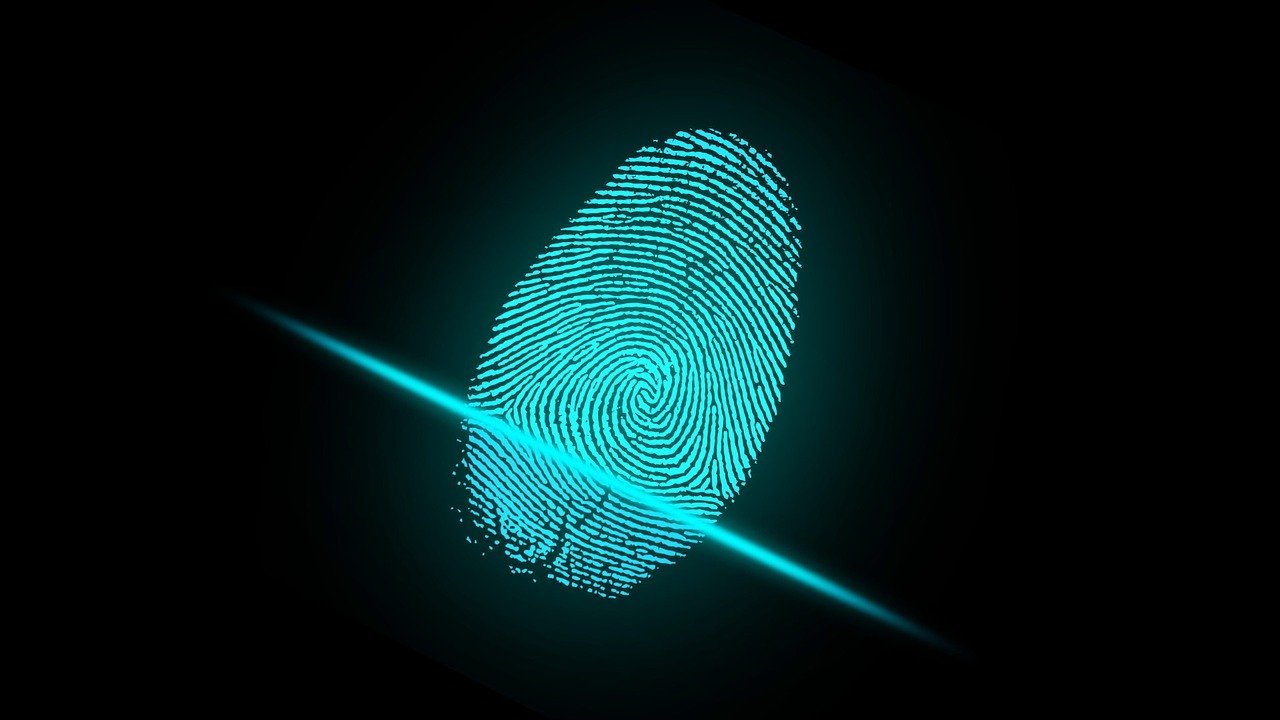 NAPERVILLE – A former employee at auto parts manufacturer and supplier Flex-N-Gate has filed a class action complaint against the company, claiming its storage of his fingerprint scan through a biometric time clock violates an Illinois biometrics privacy law.

Haywood said that during his work for Flex-N-Gate, his fingerprint scan to track his work time was done without him being told the purpose or length of time his personal information would be stored and collected. He also said Flex-N-Gate never obtained a written release to allow the collection and storage of his fingerprints.

Haywood seeks damages of $1,000-$5,000 per violation, as allowed under the BIPA law, and has asked the court to make the case a class action involving a large number of other Flex-N-Gate employees. He is represented by attorneys David Fish, John Kunze, and Mara Baltabols of The Fish Law Firm in Naperville.