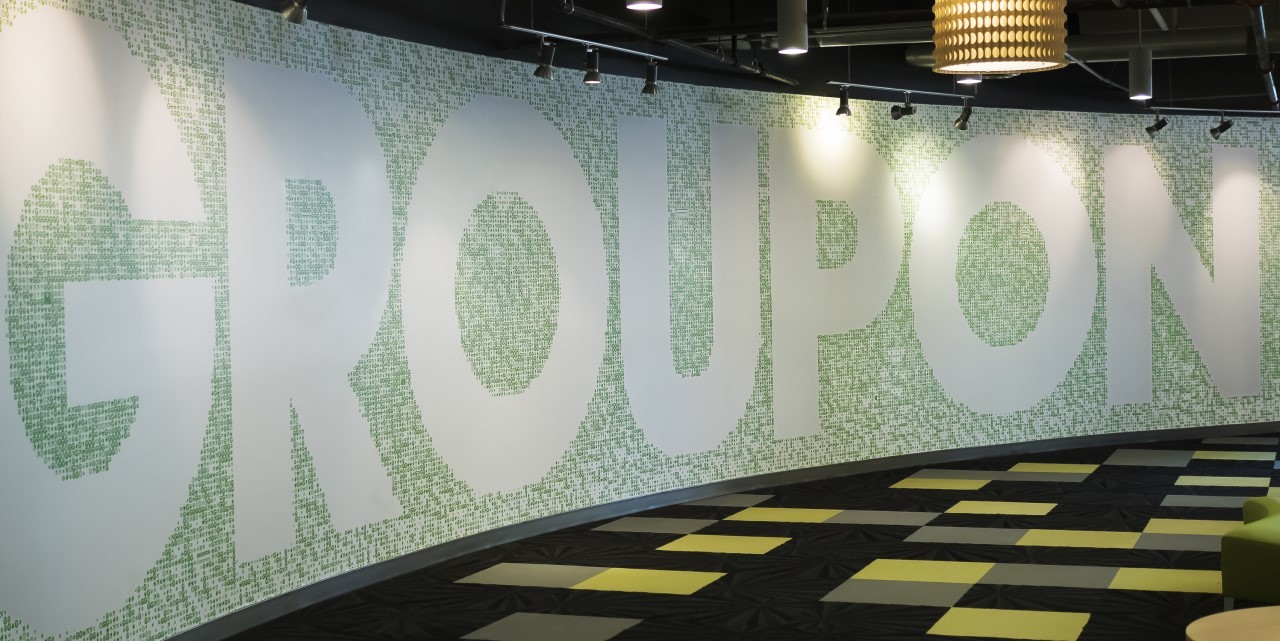 CHICAGO — A former Groupon vice president and his current employer are facing a lawsuit seeking to stop the ex-VP from soliciting Groupon employees to join him at his new employer, actions Groupon alleges are in breach of an agreement with Groupon.

Groupon, Torrini and his then-employer Gympass entered into a settlement agreement over his alleged breach of contract, according to the suit. Groupon alleges that Torrini continues to solicit Groupon employees to work for his present employer, Celonis. They also claim Celonis is aware of Torrini's CIPRA with Groupon, but still hired at least one Groupon employee that Torrini solicited.

Groupon seeks monetary and all other just relief. They are represented by Kevin Cloutier, Shawn Fabian and Mikela Sutrina of The Shepphard Mullin Richter & Hampton Law Firm LLP in Chicago.