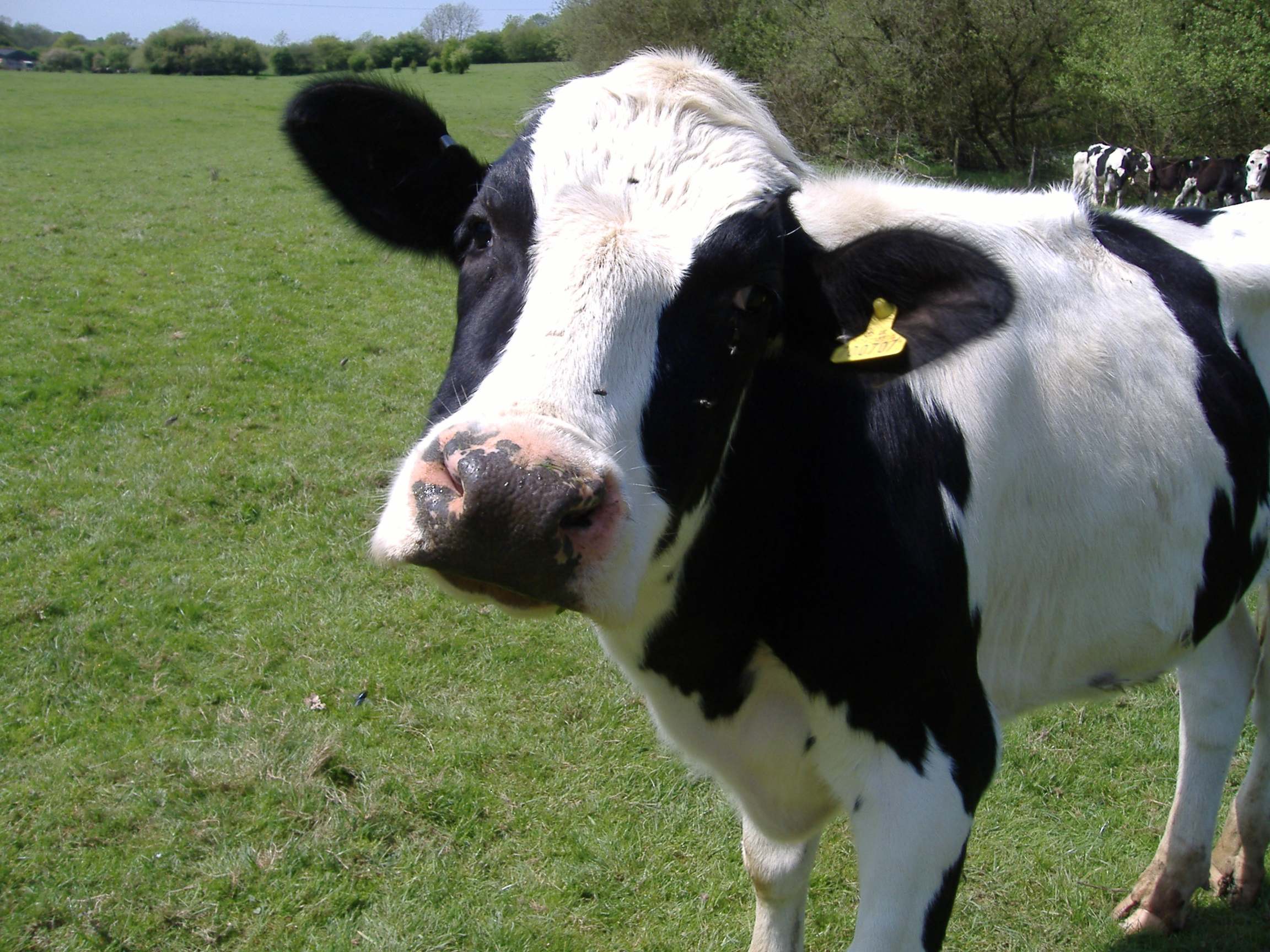 SPRINGFIELD — The Illinois Supreme Court ruled Nov. 21 that a property owner is not liable for a car crash involving his neighbor’s cow.

After Raab and Frank settled for $225,000 in June 2016, resulting in dismissal of Raab’s claim with prejudice, the Grossens won summary judgment on Frank’s allegations against them for negligence and breach of duty under the Fence Act, as well as dismissal of a breach of contract claim.

According to the Supreme Court opinion, Frank's claim against the Grossens was based on his assertion the cow escaped through a portion of fence the Grossens were obligated to maintain. Neither side disputes the exit location or that it’s the Grossens’ responsibility, but the circuit court determined Frank didn’t tell the Grossens the fence had to be fixed.

In their September 2016 motion for summary judgment, the Grossens argued the Animals Running Act barred the negligence complaint, that the lack of notification meant they had no duty under the Fence Act and that the contract claim was barred because the fence agreement didn’t run with the land.

In a second summary judgment motion, filed in August 2017, the Grossens said any contributor’s share of damages is calculated through tort liability to the injured party. Since the circuit court found a fence contract breach could not create that liability to Raab, the contract alone couldn’t be the sole basis for determining contribution — although it did agree with Frank that the contract ran with the land. That led to dismissal of Frank’s remaining claim against the Grossens.

Frank appealed that ruling. The appellate court found that, although Raab could not sue the Grossens because they did not own the cow, Frank was still allowed to demand the Grossens pay under the legal concep of contribution. That panel affirmed the ruling Frank lost his ability to sue under the Fence Act by failing to tell the Grossens about the fence defect. However, it also found the fence agreement established a legal relationship that opened the door to contribution, which led to the Grossens’ appeal.

“Illinois courts have consistently recognized that liability for damage from escaped livestock stems from the Animals Running Act,” wrote Justice Rita B. Garman in the opinion on behalf of the unanimous state Supreme Court. Since the Grossens neither owned nor kept the cow in question, they are not subject to any common law liability, the justices ruled.

Garman said the legislature amended the Animals Running Act in 1931 to “provide innocent owners relief from harsh consequences where an owner acted within reason and did not know of the animal’s escape.” She further said the law “under any examined scenario,” has never been applied to someone who didn’t own or keep the livestock involved in a liability action.

Agreeing with the appellate panel, Garman said Frank’s Fence Act claim failed because he did not provide the required notice of a defect. Further, the court found, a breach of contract claim does not warrant a third party contribution without a potential tort liability. It rejected Frank’s argument that Raab was an incidental third party beneficiary of the fence agreement between himself and the Grossens and said breach of contract alone doesn’t subject the Grossens to liability under the Contribution Act.