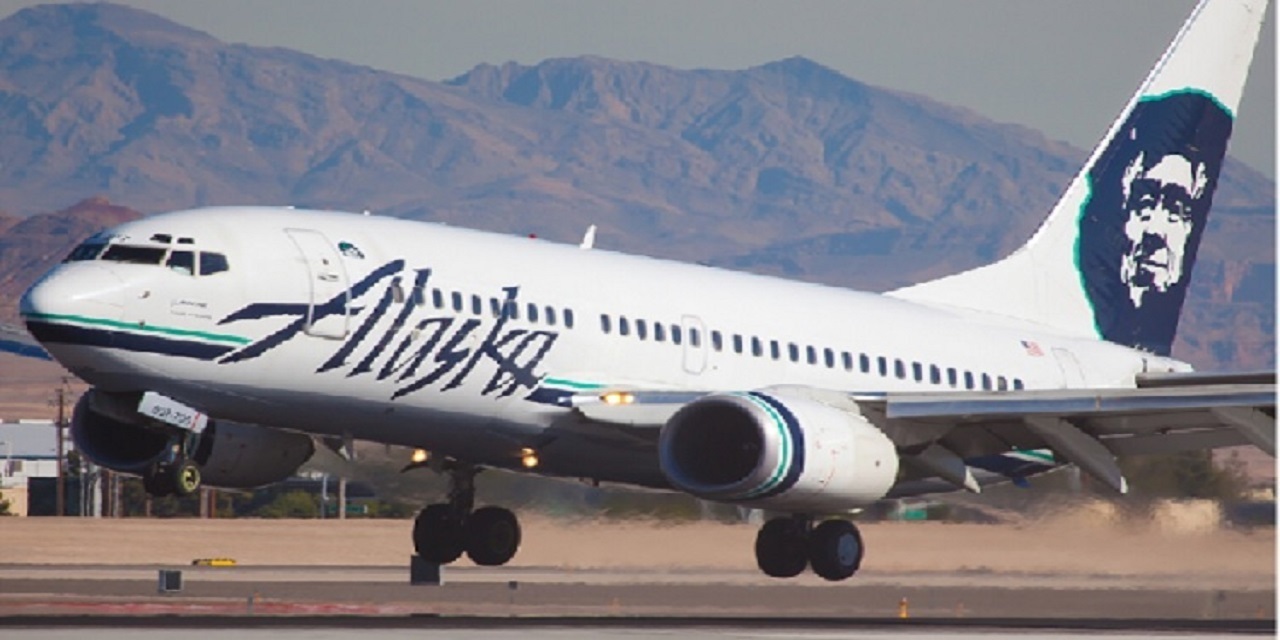 CHICAGO -- A federal judge says the family of a woman who died eight days after falling out of a wheelchair while disembarking from an Alaska Airlines aircraft in Milwaukee can't sue the airline in Illinois court.

The question Judge Robert Gettleman of the U.S. District Court for the Northern District of Illinois had to consider was whether his court had any jurisdiction over a matter that happened outside Illinois and involved a defendant who isn't based in Illinois.

Linda S. Moore, an independent executor of the estate of Kathleen S. Williams, filed suit against two linked entities, Alaska Airlines, Alaska Air Group, and John Doe, an agent of the company, over an incident that happened May 2, 2018, as Williams was being taken off an aircraft in Milwaukee.

The 75-year-old Williams was injured when she fell out of her wheelchair, and she died eight days later. Moore alleged Williams' death was directly linked to the negligent actions of an airline employee.

While Williams, from Aurora, was being flown from California to Chicago, bad weather caused the plane to be diverted to Milwaukee.

According to the complaint, the airline employee "negligently caused Williams to fall out of her wheelchair at the Milwaukee Mitchell Airport, which led to her death eight days later. It continued at the junction between the aircraft doorway and the jetway, John Doe unbuckled Williams from the aisle chair.

"After unbuckling her, John Doe allegedly 'carelessly and negligently shoved or jerked the aisle wheelchair and caused [Williams] to fall from the aisle wheelchair,'" Judge Gettleman wrote in his decision, as he recounted the facts and allegations from the complaint. "Williams hit her head on a metal portion of the jetway or aircraft, landing in the jetway."

However, the merits of the case were not at issue. Rather, the decision centered on whether the Illinois court was the right forum.

Judge Gettleman sided with the Alaska Airlines defendants and ruled that the court has no jurisdiction over the matter. The judge said the plaintiff could yet file a claim in a different court jurisdiction, outside Illinois.

The plaintiff argued that Williams’ injury was related to Alaska Air’s "extensive Illinois business activities," and that the deceased woman would not have been on the flight had the airline not arranged the flight and allowed the purchase of tickets.

Under these circumstances, no personal jurisdiction exists, Gettleman concluded.

On general jurisdiction, the judge found precedent states that the company must be incorporated or have a principal place of business in a particular jurisdiction to be sued there. Neither of the Alaska Airlines defendants have any business based in Illinois, the judge found.

Moore is represented in the action by attorney Joseph M. Preiser, of the firm of Goldberg & Goldberg, of Chicago.

Alaska Airlines is represented by attorneys Donald G. Machalinski and Linda J. Schneider, of the firm of Tressler LLP, of Chicago.