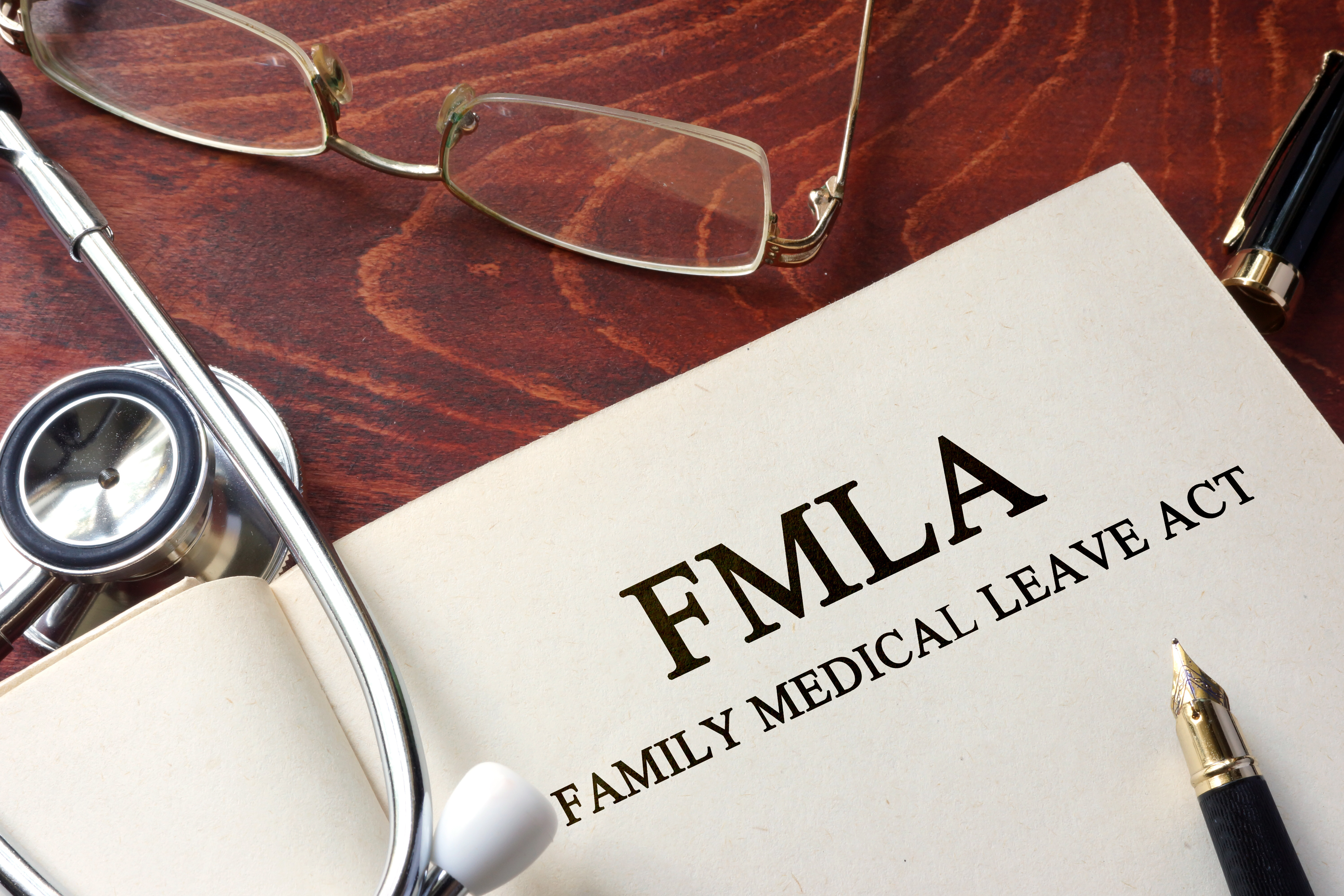 The underlying case, taken by an administrative assistant, Noemi Valdivia, against Township High School District 214 in Arlington Heights, centered on a complaint that the defendant violated elements of the Family and Medical Leave Act by not providing her with information about job-protected time off.

In a decision published Nov. 12, the U.S. Seventh Circuit Court of Appeals rejected the district's argument that Magistrate Judge Sidney I. Schenkier was mistaken when denying its move for judgment notwithstanding the jury's findings under a federal court rule.

Chief Judge Diane Wood concluded, with justices William Bauer and David Hamilton agreeing, that the district did not deliver an argument to counter the high bar set when trying to overturn a jury verdict .

The appeals court detailed some elements of the underlying complaint, including that Valdivia worked successfully for the district from 2014 until she began so suffer from "severe psychological problems" that led to her employment ending in August 2016.

A jury found that the district did fail to protect her rights under the FMLA and awarded her $12,000.

However, the district believed, and argued before both the trial and appeals courts, that "no reasonable juror" could find that  Valdivia was entitled to leave under the FMLA or that she  "provided the district with adequate notice," essentially that the plaintiff never specifically asked for time off.

Wood, in concluding that the district court did not make a mistake denying judgment notwithstanding the jury's verdict, wrote: "The evidence in this record was sufficient to support the jury’s finding that Valdivia had a serious health condition."

She added "though Valdivia’s doctors did not examine her while she was working at the district, we have found that an employee does not need to be diagnosed during her employment as long as the condition existed."

Further, if an employee reveals "clear abnormalities" in behavior, as was the situation in the current case, that "may be enough to alert the employer to a serious health condition."

Due to these circumstances, the jury was able to come to the conclusion that sufficient notice was given to the district, the appeals court found.

Valdivia has been represented by attorney Alejandro Caffarelli and others at the firm of Caffarelli & Associates Ltd., of Chicago.

District 214 has been represented by attorney Michael E. Kujawa and others with the firm of Schain Banks Kenny & Schwartz Ltd., of Chicago.