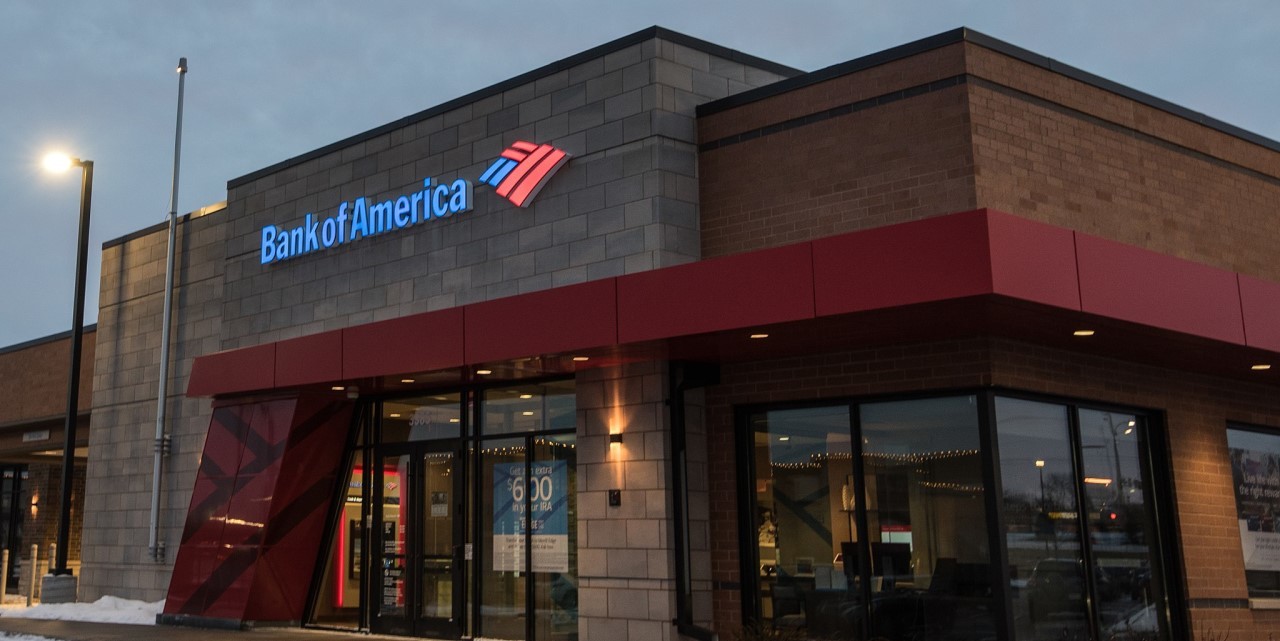 CHICAGO — Cook County is asking a federal judge to disqualify the legal team representing Bank of America in a long-running dispute over whether the bank’s allegedly discriminatory lending practices cost the county tax money because of an overabundance of vacant, foreclosed properties and depressed home values.

The county sued the Charlotte, N.C.-based lender and its subsidiaries, Countrywide and Merrill Lynch, in March 2014, accusing Bank of America of violating the federal Fair Housing Act by making home loans to minorities with rates and terms allegedly more burdensome than loans offered to whites with similar financial history. The county also filed similar lawsuits against lenders Wells Fargo and HSBC. Those lawsuits remain pending.

In a Dec. 2 filing, the county said the bank’s lawyers, Goodwin Procter LLP of Boston and Washington, D.C., issued a letter Oct. 8 indicating the firms now represent nine of 11 confidential witnesses the county relied on to establish its second amended complaint.

The county said the witnesses are former bank employees with direct knowledge of the highly specific information underpinning the lawsuit and noted seven “later voluntarily provided sworn declarations to the county’s investigator confirming the factual allegations attributed to them.”

According to the motion, the Oct. 8 letter contained new sworn declarations from the nine witnesses, each of which “partially recant or entirely disavaow” the statements the employees provided to the county’s investigator. The letter also informed the county it “may not contact these witnesses directly, and you should contact our firm if you wish to speak with or depose any of them.”

In the declarations Goodwin Procter provided, witnesses said they were surprised to see statements attributed to them in the county’s complaint, indicated their words were “taken out of context” or not based on personal knowledge. The county also said some witnesses now disavow their earlier sworn statements, deny consenting to attribution, disclaim memory of making the remarks and renounce the truth of what they originally said.

Calling it a “drastic remedy,” but a “commensurate and necessary one,” the county asked U.S. District Judge Elaine E. Bucklo to disqualify Goodwin from representing the nine witnesses since the firm’s concurrent representation is “a non-waivable conflict of interest. At the very least, it presents an egregious appearance of impropriety.”

According to the county, the firm exposed most of the witnesses to perjury. Further, if the county calls a witness to restate their original statement, Goodwin couldn’t impeach or cross-examine because a lawyer can’t cross-examine their own client. The county also said it’s unlikely Goodwin informed the witnesses of the risks they faced in agreeing to the representation.

The county said it retained legal ethics expert and professor Roy Simon Jr., who said Goodwin’s conduct runs afoul of the American Bar Association Model Rules of Professional Conduct and also believes the firm “is necessarily disqualified from simultaneously representing” the witnesses and Bank of America.

On Nov. 4, Goodwin objected to a subpoena the county served Oct. 21 regarding the firm’s representation of the witnesses. The county said the witnesses should be given “independent, unconflicted counsel, at Goodwin’s expense,” and asked Bucklo to impose sanctions against the firm for its expenses in preparing the present motion, including the cost of Simon’s involvement.

If Bucklo won’t disqualify Goodwin, the county said, she at least should strike the witness declarations the firm introduced in October in accordance with a 2018 U.S. Seventh Circuit Court of Appeals opinion in Dunn v. Menard, Inc.

Winston & Strawn, of Chicago, also has represented the bank in the matter.

The dispute is just the latest in a series of disputes that have characterized the contentious litigation. Most recently, among other items, the parties have sparred over whether the county can actually demonstrate the foreclosures allegedly attributed to the alleged discriminatory lending practices actually cost the county money, and over the ability of the parties to access each other's documents and other evidence.