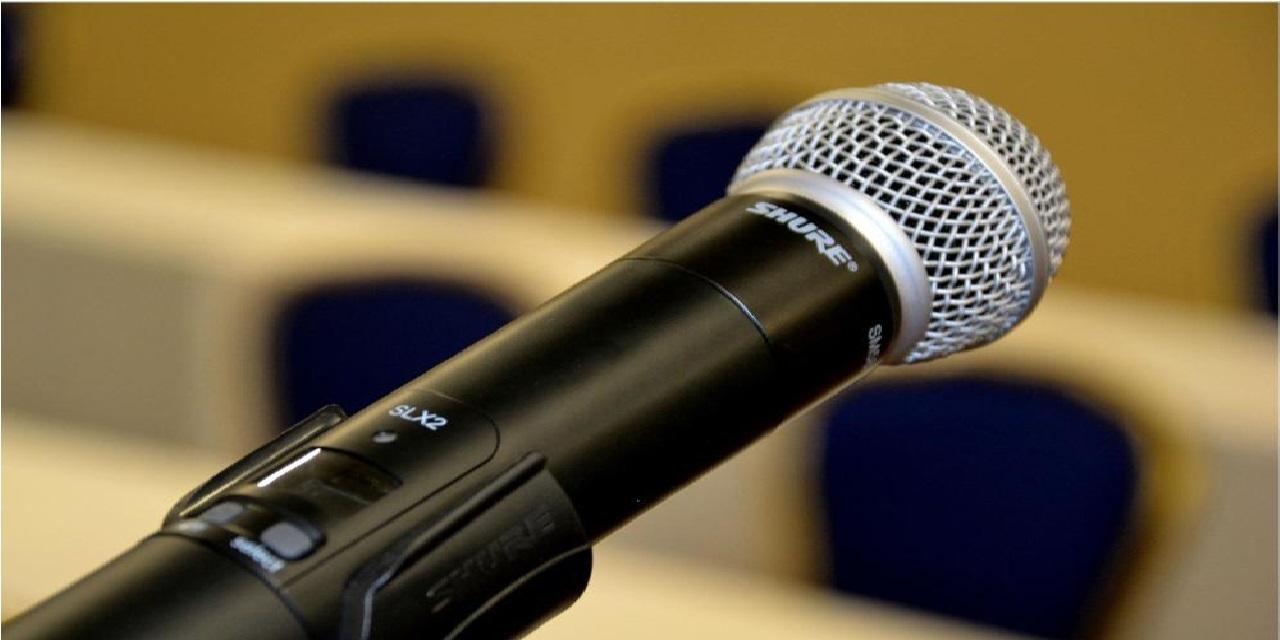 On November 23, members of Thompson Coburn’s Chicago office joined the annual BMO Harris Bank® Magnificent Mile Lights Festival® parade as both spectators and participants. As a 2019 Festival sponsor, Chicago attorneys and staff led a 30-foot-tall Rudolph the Red-Nosed Reindeer balloon down Michigan Avenue, followed closely behind by a Chicago trolley full of our attorneys and their families.

The Lights Festival parade, one of the largest holiday parades in the country, is part of a two-day holiday celebration that includes a tree-lighting ceremony and over one million holiday lights lining the northern stretch of Chicago’s Michigan Avenue. A broadcast of the parade was shown the following evening on ABC7 Chicago and rebroadcast on several affiliate channels.

When an opportunity to take part in the parade came to our Chicago office, we were more than happy to seize the chance to demonstrate our total commitment to the community and serve as the parade’s only law firm sponsor. As our parade walkers made their way down the Magnificent Mile, our Rudolph balloon was met with excitement and delight — especially when our balloon handlers twirled Rudolph in a circle during pauses in the parade.

Thompson Coburn also hosted a watch party for our clients, attorneys and their families. Attendees watched the parade from the third floor of the Omni Hotel while enjoying refreshments and making gingerbread houses. When the Thompson Coburn team marched in front of the hotel, decked out in matching red-and-white hats and scarves, attendees were eye-to-eye with Rudolph and his cheery red nose. 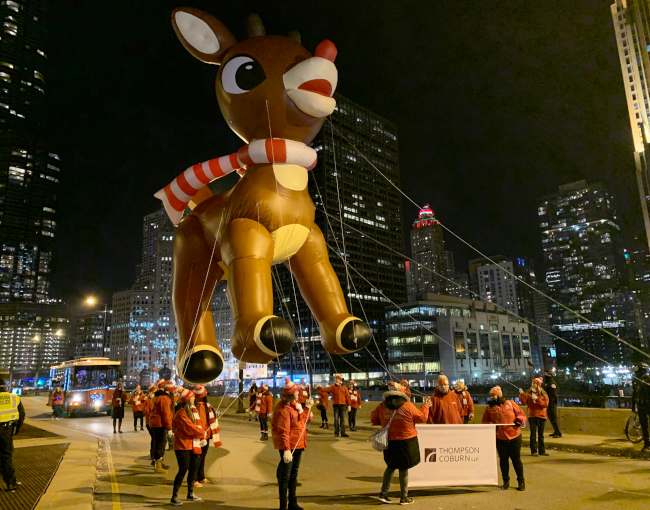 Want to get notified whenever we write about Thompson Coburn LLP ?

Sign-up Next time we write about Thompson Coburn LLP, we'll email you a link to the story. You may edit your settings or unsubscribe at any time.