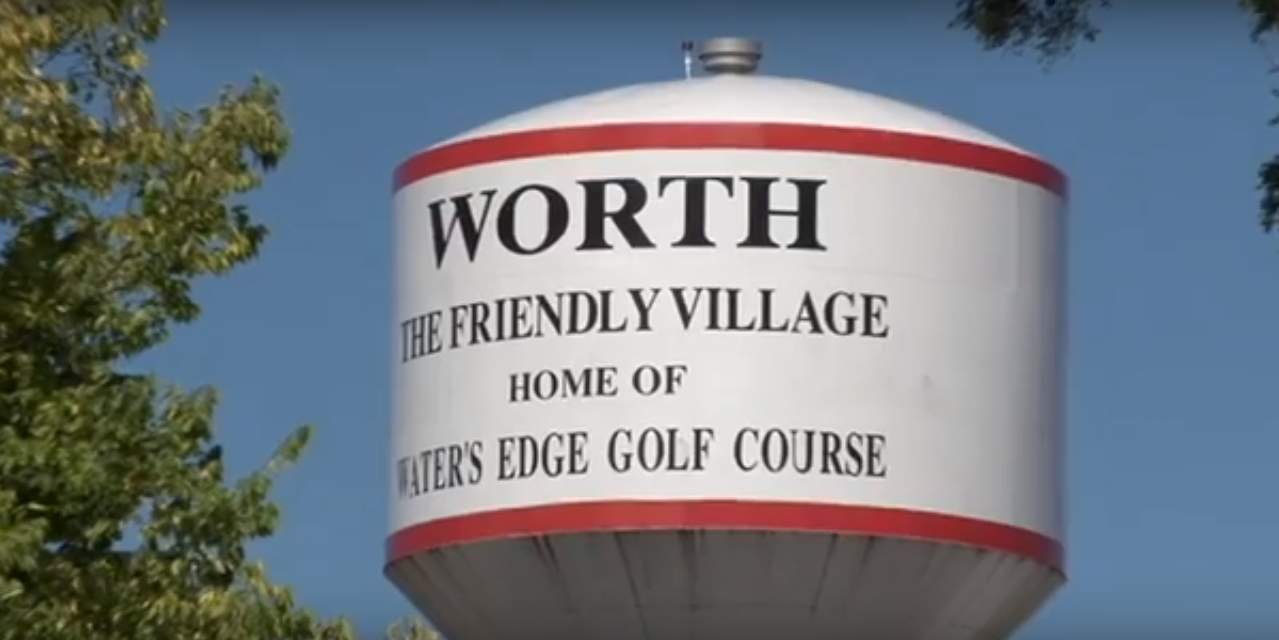 CHICAGO — A legal dispute between the village of Worth and a restaurant whose former owners say they were the victim of political retaliation took a new turn, as the village defendants asked a judge to impose sanctions on the restaurant owners for failing to submit documents that would support their claims the village's actions had harmed their profits.

In January, U.S. District Judge Jorge Alonso ruled the plaintiffs sufficiently alleged the infringement of constitutional rights by accusing village trustees of being “directly involved in a key aspect” of the allegations in that “for months it (the village) delayed approval of the special use permit plaintiffs needed to surface their parking lot, allowing the item to linger on its agenda at meeting after meeting while plaintiffs continued to receive ‘hundreds’ of citations.”

On Dec. 2, the village defendants asked Alonso to impose sanctions because they said the plaintiffs still haven’t produced documents, including Samara’s and Rizek’s original tax returns for 2017 and 2018, despite the judge's partial approval of a motion to compel those disclosures. In ordering disclosure, Alonso said the defendant would be entitled to see information supporting a claim from FKFJ that “you put us out of business.”

The FKFJ tax return for 2017 was produced, showing gross receipts, but not the underlying documents. As such, the defendants want Alonso to bar “Rizek and Samara from producing any evidence related to their wage loss claim and to bar FKFJ from producing any evidence to support its claim for lost profits and for costs and fees” connected to their motions to compel and for sanctions.

According to the village defendants, Samara and Rizek didn’t produce anything other than amended tax returns to show what they earned while running FKFJ. The defendants further argued the documents produced have discrepancies in terms of sales summaries and gross sales receipt figures and don’t cover a full year of information.

For example, a sales summary report for 2017 shows the restaurant generated $827,175 in total sales. But FKFJ’s 2017 tax return showed only $355,931 in gross receipts. That return also listed $236,631 for costs of goods sold and $6,000 for wages. But outside of 8 months of sales summaries, there are no other underlying records, the plaintiffs asserted.

In the initial complaint, Samara and Rizek said they had no trouble acquiring initial permits and licenses to open in June 2016. International Realty reached an arrangement to let FKFJ customers park outside a single-family home it owned next to the hookah lounge, according to court documents. The plaintiffs said Werner encouraged Samara to demolish the home and turn the lot into parking spaces.

When Werner won re-election, the plaintiffs said the village stalled on approving an application for a permit to construct the parking lot, and police issued hundreds of parking tickets to FKFJ for customers’ vehicles parked in the empty lot or on nearby streets. They also alleged Worth police officers twice entered the restaurant to arrest Rizek without a warrant or probable cause.

The plaintiffs are represented in the action by attorneys Brendan Shiller, Mary J. Grieb and Stephen A. Berrios, of the Shiller Preyar Law Offices, of Chicago.

The village of Worth and its defendant employees are represented by attorneys John W. Patton Jr., David F. Ryan, Thomas C. Flowers and Devin M. Lindsay, of the firm of Patton & Ryan LLC, of Chicago.

U.S. District Court for the Northern District of Illinois • Shiller Preyar • Patton Ryan • Village of Worth