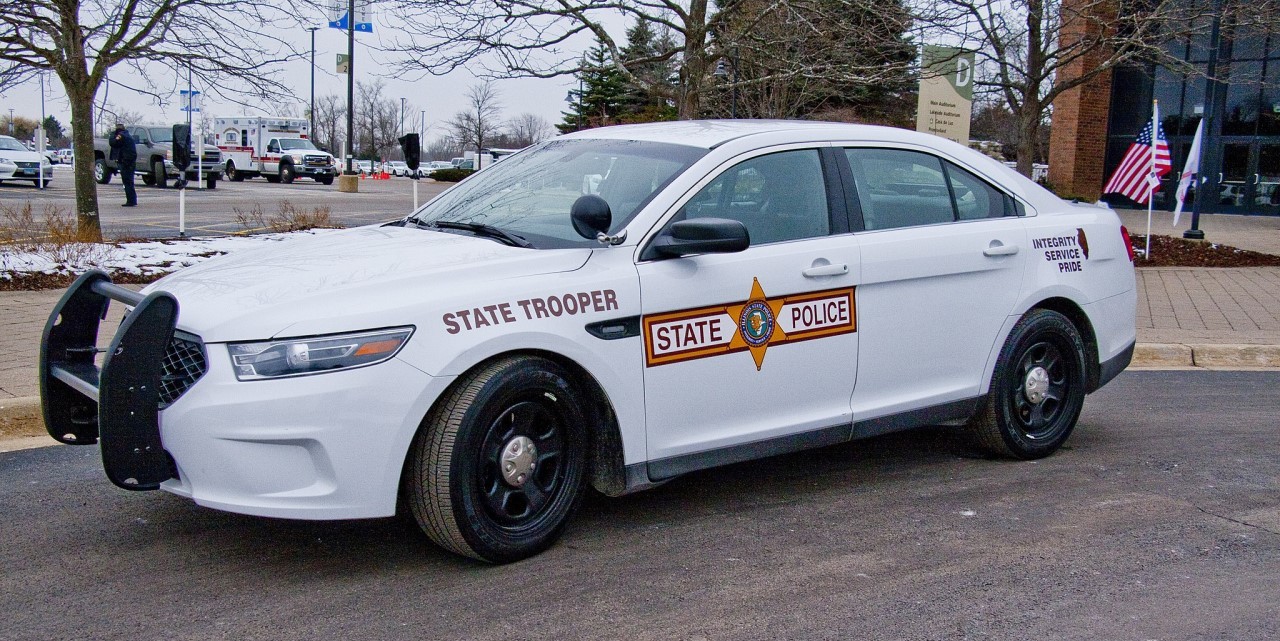 CHICAGO – Illinois state troopers and an Illinois Tollway civilian employee are suing the Illinois State Police, the Tollway and two ISP commanders for allegedly retaliating against them for speaking out about alleged problems within ISP's District 15.

In the 30-page lawsuit, plaintiffs Douglas J Balder, David Dickson, Athena Clifford and Brandon Engleking allege that defendants Robert Meedler and Dominc Chiappini acted in retaliation over “protected activities” in which the plaintiffs participated. These included “speaking out and taking action on matters of public concern regarding significant problems plaguing District 15.”

The plaintiffs allege that the activities “violated state laws, rules and/or regulations.”

Meedler and Chiappini are supervisors with the Illinois State Police. Chiappini is listed as the district commander for District 15.

Athena Clifford is a civilian who is employed by both the Illinois State Police, as well as the Illinois Tollway. The lawsuit alleges that she experienced retaliation for “reporting and opposing discrimination and harassment in the workplace.”

The complaint said all of the plaintiffs were supervised by the defendants. They say that the defendants retaliated against them because of what the plaintiffs considered to be “protected activities.” These included emails sent to ISP union members discussing political concerns about governance within District 15, including alleged "violations of the State Police-Tollway Operating Agreement;" discussing with other state troopers an intent to sue the ISP over the commanders' alleged use of an "unwritten rule" to block certain troopers from promotion; and other alleged protected union-related communications.

The suit alleges the three ISP troopers were given “artificially low performance ratings,” on evaluations that “will operate for years to block them from being promoted to the command-staff rank of Sergeant," and were stripped of titles and otherwise harassed by supervisors. The lawsuit also alleges the defendants retaliated against Clifford by denying her opportunities to earn overtime.

Additionally, the complaint states, the defendants allegedly called Clifford a “thief” and told her coworkers that she could not be trusted. They also falsely accused her of “faking an injury and lying to make people ‘feel bad’ for her, disciplining her and giving her arbitrary and artificially low performance ratings,” the suit states.

The plaintiffs also allege that the defendants did not investigate Clifford's workplace-harassment allegations.

The plaintiffs seek to recover wages and benefits that they “would have received but for the retaliation,” as well as compensatory damages, the amount of which have yet to be determined. They also seek unspecified punitive damages against the defendants.

The plaintiffs are represented by attorney Jeffery Kulwin.