A woman who is blind shouldn’t be allowed to use federal disability access laws to sue Wendy’s for refusing to serve her, while on foot, at their drive-thru window late at night, because the fast-food chain is simply treating her as it would anyone else who would attempt to go through the drive-thru on foot, a Chicago federal judge has ruled.

“Here, Wendy’s refuses service to any pedestrian who walks up to the drive-through to order food,” Aspen wrote in his opinion and judgment. “It is not Davis’ disability that precludes her from obtaining food from Wendy’s, but her status as a pedestrian. 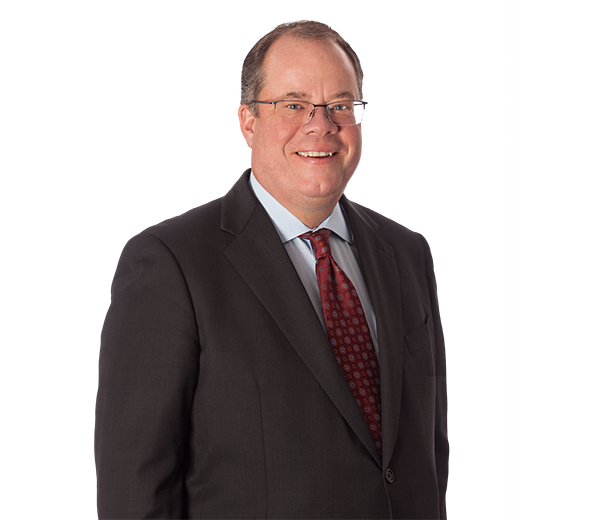 “If a non-disabled pedestrian were to use the drive-through, they would also be refused service. On the other hand, as with any other non-drivers, Davis could access the drive-through if she were a passenger in a car sharing service, a taxi, or a friend’s car.”

The dismissal was with prejudice, meaning the judge will not allow Davis and her lawyers to refile the lawsuit. They can still appeal.

Davis and her lawyers had filed suit in June in federal court, accusing Wendy’s of “systematic civil rights violations” for keeping its drive-thru windows open later than its walk-in dining rooms, meaning there are certain hours each day during which only people who can drive a car or who are riding in a vehicle can place an order.

The lawsuit alleged this policy violates the Americans with Disabilities Act and federal civil rights laws, by denying those with disabilities preventing them from driving a car from accessing Wendy’s products and services during those drive-thru-only hours.

The lawsuit closely mirrored similar actions launched against other fast-food chains. That includes a lawsuit brought by the same law firm, Beaumont Costales, against McDonald’s. That lawsuit, on behalf of plaintiff Scott Magee, has been pending in Chicago federal court since 2016.

In a filing on Dec. 13, two days after Aspen’s ruling, McDonald’s asserted the result obtained by Wendy’s reinforces its similar argument that Magee “was not denied service ‘on the basis of disability,’” and so should not be allowed to continue the ADA class action against McDonald’s.

In the Wendy’s decision, in addition to his ruling on Davis’ status as a pedestrian, Judge Aspen said he also did not believe Davis proved her disability was the only reason she could not access the drive-thru in a car.

He noted, even if Davis’ vision was strong enough to enable her to drive a car, there also exists the possibility she could not legally drive.

“She may be unable to afford a car, car insurance, or registration,” the judge said. “She may have her driver’s license suspended or revoked. She may be under the influence of drugs or alcohol, or she may travel to the restaurant on foot or on the bus.

“Given the number of possibilities, … we cannot make a reasonable inference that Davis would be able to drive but for her disability, such that she could obtain food from the Wendy’s drive-through.”

Further, the judge also questioned the likelihood that Davis, even if she could establish a claim under the ADA, would even be allowed to move forward with a nationwide class action. He pointed to the U.S> Supreme Court decision in Bristol-Myers Squibb Co. v Superior Court of California, which the judge said would not allow a judge in the Northern Illinois U.S. District Court, like him, from exercising “specific personal jurisdiction over nonresident consumers” outside Illinois, in a mass action lawsuit.

Wendy’s has been represented in the action by attorneys James N. Boudreau, Mark D. Kemple and Laura Luisi, of the firm of Greenberg Traurig LLP, of Chicago, Los Angeles and Philadelphia.