Cook County: Facebook can be sued in Illinois, should 'expect to be sued' for 'data mining'

CHICAGO — Facebook is seeking an end to a legal action brought by Cook County over the company's alleged "data mining" activities, saying the county has no basis to sue Facebook under Illinois law.

But Cook County's lawyers say the law is on their side, and Facebook should be able to be sued in just about any jurisdiction in which it has users.

“Facebook is far less a website than it is a mining company,” the county's lawyers wrote in a brief recently filed. “Facebook’s Illinois-based ‘mine’ is 9.1 million users strong, and appears with a giant blue checkmark in it when it wants to sell access to those users to advertisers. It should be completely foreseeable to Facebook that if it lies to the users making up its Illinois-based mine, Illinois might sure them for it.” 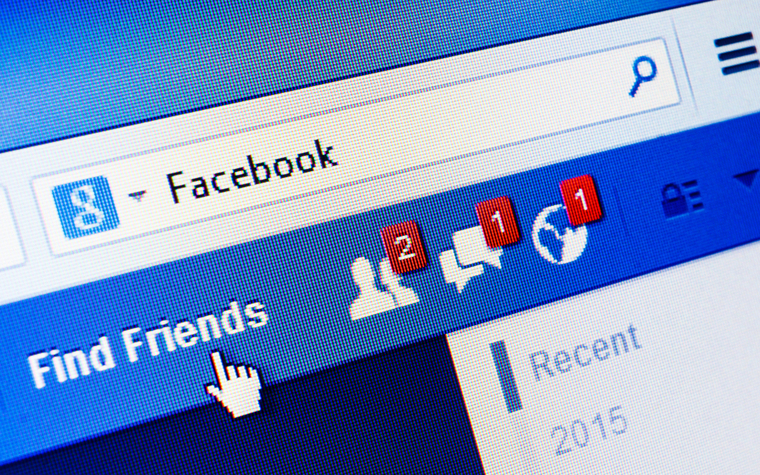 Facebook has repeatedly asked to have the complaint dismissed, most recently in an Oct. 31 motion saying the county’s Oct. 3 amended complaint didn’t correct the defects that hampered the initial lawsuit.

Foxx responded in a Dec. 20 motion in which she referenced a May 31 opinion in Washington, D.C., Superior Court in District of Columbia v. Facebook. Foxx said Facebook’s arguments in Cook County are “the very same arguments that were rejected wholesale” by judges in the nation’s capital.

Specifically, Foxx assailed Facebook's attempt to get the county's lawsuit dismissed on jurisdictional grounds. Facebook has argued it merely operates a website Illinoisans can use, and otherwise has no connections to Illinois. Facebook has also argued the county's Illinois consumer fraud claim is deficient.

In the new brief, Foxx repeated the jurisdictional claims from the county’s suit, noting “Facebook has formed 9.1 million user relationships in this state, makes nearly $1 billion a year off of them and physically advertises for users here — among many other ‘minimum contacts’ ” including a Midwest headquarters in Illinois and a full-time lobbyist in Springfield.

Foxx further said those “millions of user relationships are related to whether or not Facebook lied to those users about how safe their data was, as are Facebook’s activities here that are intended to extract more data from those users and turn it into billions of dollars.” She also said the ICFA claim is valid because that law prohibits companies from withholding information reasonable consumers would consider material.

Facebook has argued app developers' use of Facebook user data was public knowlege before Cambridge Analytica "mined" that user data. Facebook pointed to a report published by The Guardian in 2015 reporting the data use.

The county, however, responded by pointing to a 2018 New York Times article which “led to a tsunami of news coverage” that forced Facebook to act. Foxx further said the Cambridge Analytica issue is only a manifestation of alleged longstanding Facebook indifference to user privacy. She pointed to Sandy Parakilas, formerly an executive in charge of Facebook’s developer platform, who warned colleagues as far back as 2011 the company’s “nonexistent oversight of third-party developers risked a major exfiltration of Facebook data.”

Foxx further referenced Facebook’s public statements from 2010 through 2015 about the importance of user privacy and said those pledges conflicted with the company’s actual behavior in that it never required application developers to use the privacy enforcement tools.

The county further noted Facebook argued it was transparent with users, a position Foxx said “is completely betrayed” by corporate admissions, including several appearances by founder and CEO Mark Zuckerberg before Congress, resulting in a 20 percent drop in user engagement.

Lawyers from the Chicago firm of Edelson PC is leading the county's legal action against Facebook. The class action firm could stand to collect about 20 percent of any money the county may collect from the case.

Facebook is represented by the firms of Perkins Coie LLP, of Chicago, and the New York and San Francisco offices of Gibson Dunn & Crutcher, which is headquartered in Los Angeles.