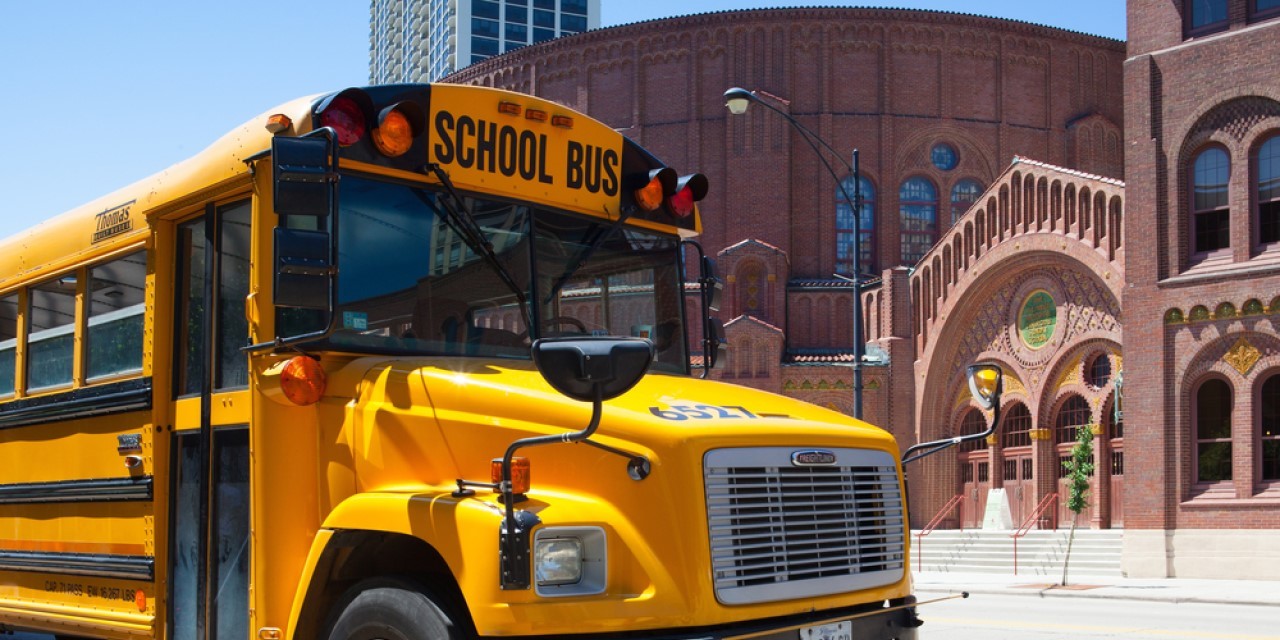 A federal judge has dismissed a teachers union class action against the Chicago Public Schools board, which alleged discrimination against blacks was behind teacher layoffs, instead finding color blind bureaucracy, not racism, determined who received pink slips.

Judge Jorge Alonso, of U.S. District Court for the Northern District of Illinois, threw out the suit Jan. 3, ending, for now, a nearly eight-year-long action by the Chicago Teachers Union.

The union sued the board in 2012, alleging the board sent layoff notices to 1,470 teachers and paraprofessionals in summer 2011, of whom 630 worked in predominantly African-American schools on the city’s south and west sides. Those 630 employees were the members of the class action.

The board asked Judge Alonso to toss the discrimination suit for several reasons. Alonso agreed with enough to doom the case.

Alonso concurred with the board that enrollment at the schools in question was the controlling factor. He noted the number of black students declined 25 percent between 2001 and 2011, a reflection of a decrease in the overall black population in Chicago during those years.

“The layoffs were not the product of intentional discrimination; rather, they were the product of a regular bureaucratic process by which the number of positions and amount of funding allocated to particular schools dropped when the schools’ enrollment dropped, which triggered layoffs if the drop in positions and funding impelled individual principals to close positions to balance school budgets,” Alonso wrote.

Alonso further described the process as “essentially a mechanical, bureaucratic one that depended on fluctuations in enrollment and enrollment-based funding,” with the decline in students providing a “legitimate business justification” for the layoff notices.

Alonso said he agreed with the school board there was nothing else the board could have done, short of layoffs. There were teacher and staff vacancies at other schools, but the union did not show the laid-off employees would have qualified for transfer to the open positions, Alonso added.

“It is hard to see how a transfer alternative that complied with this law would differ significantly from the layoff practice the Board employed; under any transfer alternative, it seems the Board would be required at least to give the principals veto power, and some of the would-be transferees would end up left out,” Alonso said.

The judge also said the board and union acknowledged in their Collective Bargaining Agreement that layoffs were possible under certain circumstances.

“Plaintiffs should not be allowed to undermine the agreed-upon terms of the CBA through this litigation,” Alonso said.

One argument by the board that Alonso did not buy, was the contention 369 of the laid-off employees did not “ultimately suffer an adverse employment action,” because they soon retired or secured new school jobs with no loss of compensation.

On the contrary, Alonso concluded layoffs were injuries “in their own right,” because, “the fact remains that their positions were closed and the onus was on them to secure new ones.” In addition, Alonso said, “The fact that some class members managed to find new positions quite quickly merely mitigates their damages; it does not nullify the adverse action.”

The union is represented by the Chicago firm of Potter Bolaños LLC.

The board is defended by the firm of Taft Stettinius & Hollister, of Chicago.