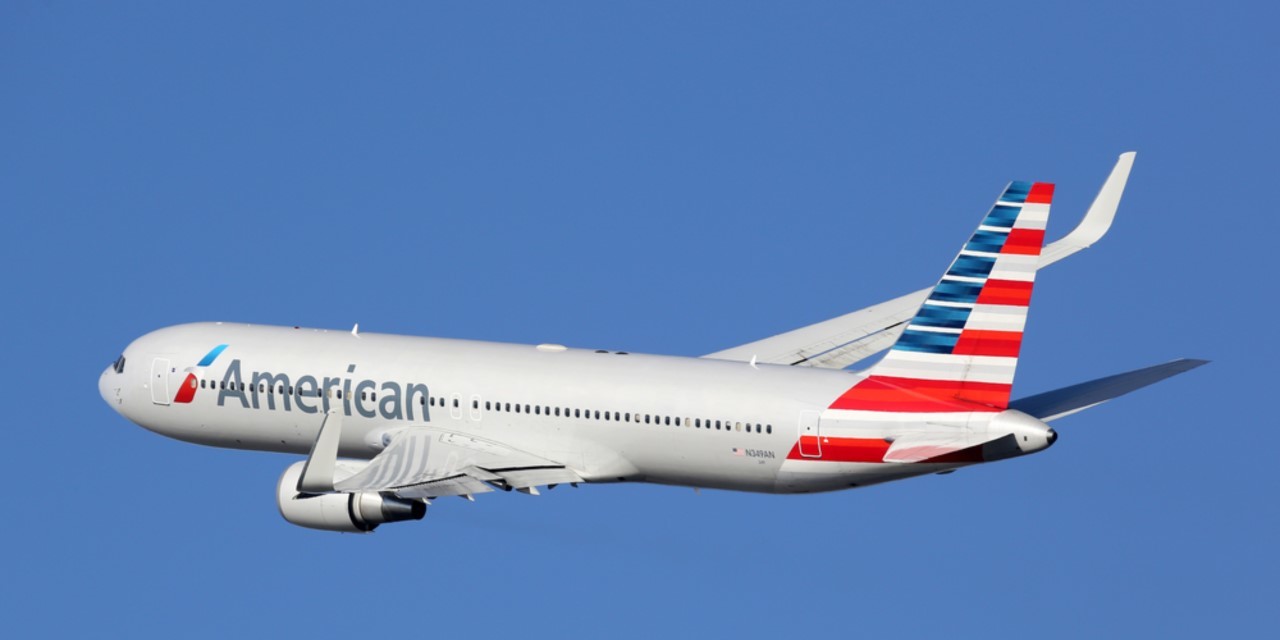 A Chicago man has filed a defamation lawsuit against American Airlines, saying he lost his job after the airline allegedly kicked him off his flight and then allegedly falsely told federal airport security officials he had been intoxicated and had expressed a bomb threat.

On Jan. 2, plaintiff Michael Kreith, of Chicago, filed his complaint in Cook County Circuit Court against American. He is represented in the action by attorney Neal C. Zazove, of Chicago.

The complaint centers on Kreith’s alleged attempt on Feb. 24, 2019, to fly aboard American Airlines from Chicago’s O’Hare International Airport to Washington, D.C., for a work training conference.

According to the complaint, Kreith had worked as a field service technician at O’Hare for airport security equipment vendor L3Harris.

Five minutes later, the complaint said, a flight attendant asked him to leave the aircraft. Kreith asserts he cooperated with “no confrontation.”

According to the complaint, when he asked for an explanation from American Airlines gate agents, he was told he was asked to leave “for using an obscenity on the aircraft.”

Kreith alleges he was then rebooked on a later flight. But after he allegedly attempted to lodge a complaint, was told by a different American Airlines employee that he could no longer fly “on any American Airlines flight.”

Kreith alleges that airline employee “whispered” to him he had been banned by the airline “because you made a bomb threat.”

He said was “alarmed” by the accusation, and contacted his office, which booked him passage on a United Airlines flight to Washington, D.C., later that evening. He said at no time was he approached by anyone from law enforcement or airport security concerning the alleged “bomb threat” or other behavior.

Upon returning to Chicago a few days later, Kreith asserts he learned from others that “an email had been circulated with (Kreith’s) photograph stating that he had been intoxicated in O’Hare International Airport on February 24, 2019.”

Kreith said his employer soon after suspended him “with pay pending an investigation by American Airlines for what occurred on February 24, 2019.”

Kreith said L3Harris staff also told him American Airlines had told his employer Kreith had “made a bomb threat in the airport.”

Kreith was fired on July 24, according to the complaint.

Kreith maintains the accusations concerning his alleged intoxication and his alleged bomb threat are false and defamatory. He has demanded the airline be made to pay damages of at least $100,000, plus punitive damages.

In an email reply to questions from The Cook County Record, an American Airlines spokesman said:

“American Airlines became concerned about multiple comments made by this customer regarding security issues. American initially offered to book him on a different flight, but after his comments continued to escalate, he was denied travel on American. These decisions are always made with our customers and team members in mind, as safety is our top priority."

The spokesman also noted the airline did nothing to prevent him from flying on any other airline that day.