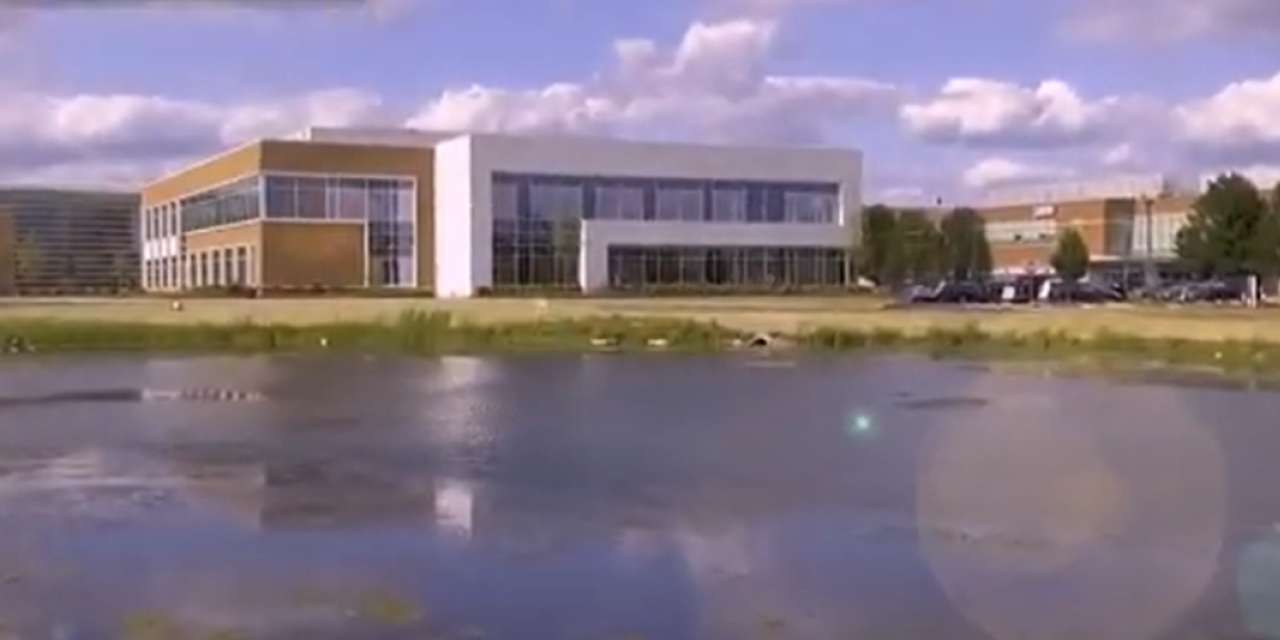 A Homewood woman has filed a class action lawsuit against the Franciscan Health system and an Olympia Fields-based medical group, accusing them of allowing the personal data of more than 22,000 patients to be breached when boxes of documents went missing from a storage facility.

On Dec. 9, attorney William T. Gibbs, with the firm of Corboy & Demetrio, of Chicago, filed a complaint in Cook County Circuit Court on behalf of named plaintiff Kristine Condon and a class of potentially many thousands more.

The complaint asserts this breach has exposed the affected patients to the risk of identity theft and fraud, and has forced them to take actions to reduce that risk or mitigate actual identity theft.

The complaint alleges negligence against all of the defendants, as well as violations of the Illinois Personal Information Protection Act and the Illinois Consumer Fraud Act.

The plaintiffs have asked the court to award them unspecified damages under the law, plus attorney fees.