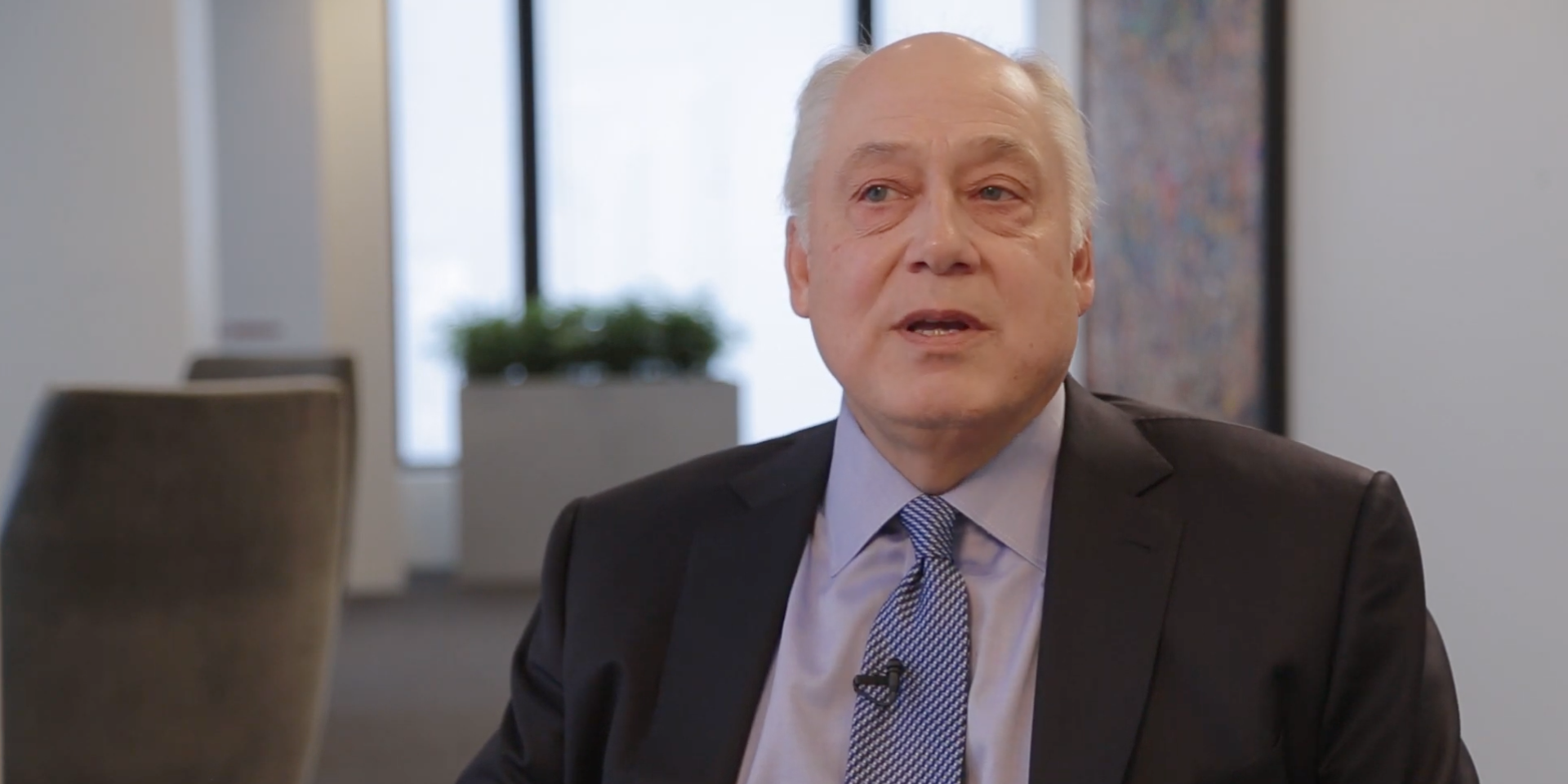 Employers in Illinois and elsewhere in the country are less likely to get hit with lawsuits under federal laws governing employee wages and working hours. But those that do may be more likely to face a class action and a resulting costly settlement, as plaintiffs’ lawyers become more adept at navigating the new legal landscape created by recent U.S. Supreme Court decisions, a new report says.

Across the country, the number of wage-and-hour lawsuits totaled 6,780 in 2019, a drop of about 9.5% from the year prior, when that number stood at nearly 7,500, the Seyfarth report said.

That decline was even more pronounced in Chicago’s federal courts. Here, according to federal court data, the number of lawsuits filed under the FLSA law declined by more than a third, from 337 in 2018 to 215 last year.

The sudden change arrested years of growth and stability in the realm of wage-and-hour litigation in federal courts in Chicago and elsewhere. From 2004-2014, for instance, the number of such FLSA suits more than doubled, hitting more than 8,100 nationwide and 465 in Chicago’s federal courts.

In the years since, the number of FLSA lawsuits had then dipped slightly, but held relatively steady for years. Plaintiffs, for instance, brought 300-400 FLSA suits per year in Chicago federal court from 2016-2018, according to federal court records.

Gerald Maatman, a partner at Seyfarth whose practice centers on defending employers against such actions, attributed that trend, in large part, to a response to the Supreme Court’s 2018 decision in Epic Systems Corp. v Lewis. In that 5-4 decision, the court ruled employers can thwart a number of potential class actions under the FLSA by requiring and enforcing arbitration agreements with class waivers, without violating federal labor law.

The Epic Systems decision had also come about seven years after the Supreme Court’s decision in Walmart v Dukes, which in 2011 had set rules dictating when and how plaintiffs can bring class actions against employers.

However, while the total number of wage-and-hour lawsuits have declined, plaintiffs’ success rate at winning permission to bring those cases as class actions – a legal process known as “class certification” – has sharply increased, Seyfarth reported.

In Chicago, Maatman noted, eight of 11 motions for certification in wage-and-hour/FLSA cases were granted in 2019.

That, he said, tracks with what Seyfarth observed nationally. Across the country, 81% of motions for certification in wage-and-hour litigation secured approval from federal judges, the highest level of class action approval ever recorded over the 16 years the Seyfarth report has been published, the law firm said.

With the sharp uptick in class certification approvals, the amount of money extracted in settlements from wage-and-hour lawsuits increased last year, the report said. Across the federal court system, those settlements totaled $449 million in 2019, up from $253 million in 2018.

That number, however, was down from a record of $525 million in 2017, the report indicated.

Across five employment-related federal lawsuit categories tracked in the Seyfarth report – which included lawsuits over retirement benefits, employment discrimination and sexual harassment – Seyfarth reported aggregate settlements totaled $1.34 billion in 2019. That number was on par with 2018, but down from $2.72 billion in 2017.

Seyfarth did not provide data for settlements from cases brought in Chicago’s federal courts.

The federal court news, however, comes against a backdrop of increased litigation against employers in the Chicago area and throughout the state of Illinois.

Plaintiffs’ lawyers have in recent years tested the boundaries of that law, bringing hundreds of actions against employers of all types and sizes, across many industries and economic sectors. The lawsuits have primarily centered on employers’ alleged failure to provide allegedly required written notifications to workers before requiring those workers to scan fingerprints or other biometric identifiers when punching in and out of work shifts.

Maatman said Illinois ranked as one of the five top states for state court class actions in 2019.