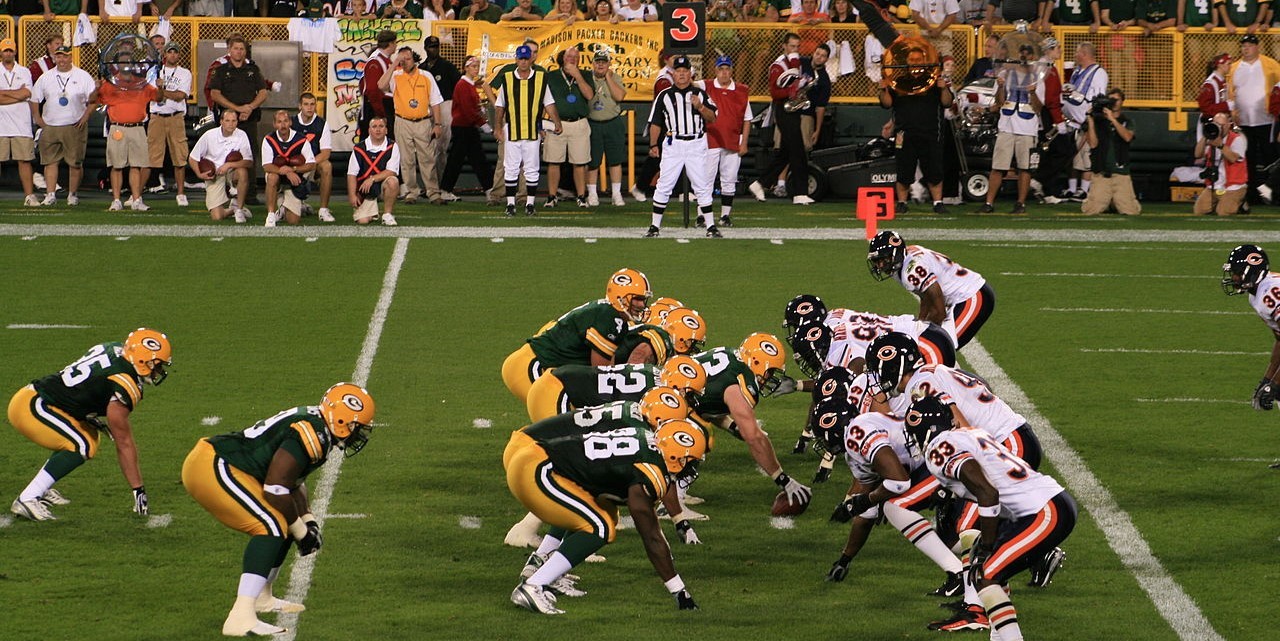 A judge has refused to toss a lawsuit by a Chicago litigation-related financing company, which accused a lawyer who represented injured professional football players of fraudulently obtaining loans for players he then funneled into an investment firm he runs.

The judge said the lawyer's arguments for dismissal are "rambling and irrelevant."

On Sept. 19 in Chicago federal court, Preferred Capital Funding sued Phillip Timothy Howard, of Howard & Associates, P.A., a law firm based in Tallahassee, Fla., with offices in Jacksonville, Fla. and Cambridge, Mass. Also named as a defendant is New York broker Jeff Kahn, who was affiliated with Cambridge Capital Advisors, an investment house that was run by Howard from 2015 to 2017. The suit alleged defendants committed fraud.

On Jan. 10, Judge Virginia Kendall rejected Howard's motion to throw out the case and sanction Preferred.

Preferred loans money to plaintiffs in suits, basing its decision whether a plaintiff will be able to repay the loan, on the plaintiff's attorney's assessment of the strength of the case.

Howard was representing 31 current and former professional football players, who may have suffered brain injuries on the field, according to the suit. The National Football League settled in 2015 a class action brought by a group of players that allowed all former players to be assessed for injuries. If such players are diagnosed with qualifying injuries, they are paid from the settlement fund.

Howard and Kahn allegedly induced Preferred to loan money to the 31 players, telling Preferred the players qualified for settlement money, but needed loans in the meantime, the suit said. Howard also told Preferred that Dr. J. Lucas Koberda examined the players and found they had suffered traumatic brain injury. As a consequence, Preferred extended the loans. Howard then allegedly instructed many of the players to invest the loan money with Cambridge Capital Advisors. However, the funds were allegedly redirected to pay Howard's fees and his personal mortgage loans, as well as to give settlement advances to players being solicited to partake of the settlement, Preferred said.

Preferred alleged it later learned Howard transferred many of the players' cases to a Texas attorney, without telling Preferred. In addition, Preferred said at least 26 of the 31 players were turned down for a piece of the settlement, because they did not meet the diagnostic criteria, as Koberda had allegedly said they would. Preferred said it suffered $5.8 million damages.

Howard filed a motion to dismiss the case on various grounds, all of which Judge Kendall rejected as "either perfunctory and undeveloped, or rambling and irrelevant."

Kendall noted Howard at one point in his motion moved to strike Preferred's claims, because Howard said they are "false," "logically impossible" and he has presented evidence to disprove them. However, Kendall pointed out, "Contrary to Defendants’ argument, simply disputing or denying an allegation is not a sufficient ground to strike it."

As another example, Howard contended the suit should be thrown out, because Koberda and an unnamed "NFL Concussion Claims Administrator" are "indispensable parties" to the case, but are not included as defendants.

Kendall spurned Howard's argument, saying Howard did not cite a prior case or any other legal authority to back up his demand, adding, "Defendants do not even attempt to argue either the necessity or indispensability of either Dr. Koberda or the unnamed claims administrator."

Kendall also refused to grant Howard's request to sanction Preferred. Howard claimed sanction was in order, because, "There is no factual or legal basis for the Complaint." Kendall replied Howard's one sentence argument was not enough to support sanction.

On Jan. 15, Howard lodged another motion to dismiss the suit, which has not yet been addressed.

Howard is representing himself and his firm. Kahn is acting as his own attorney.