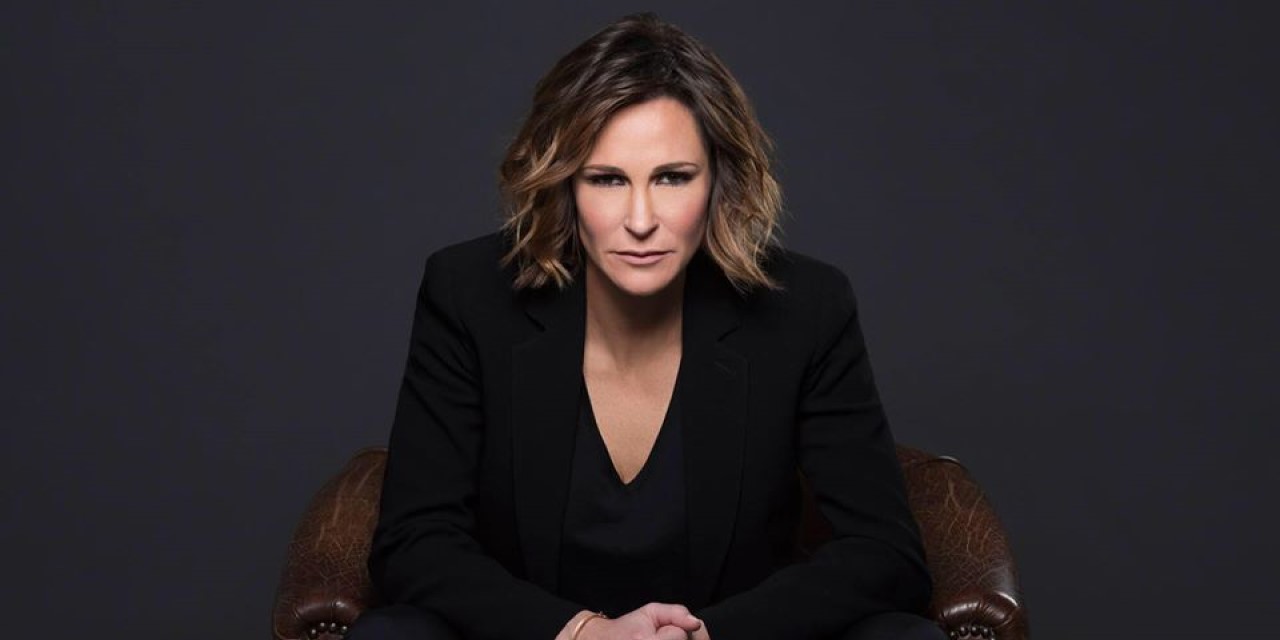 Editor's note: This article has been revised from an earlier version, which incorrectly identified Tamara Holder as a "celebrity lawyer," to more accurately describe her prior work in television.

Two Chicago attorneys, Tamara Holder and Johanna Raimond, have sued the attorneys for a suburban gynecologist accused of sexually assaulting an employee-patient, saying those lawyers “abused” a court-ordered mediation to improperly slap a gag order on the plaintiffs’ legal team.

According to the lawsuit, Holder and Raimond accuse the opposing counsel of wrongly accusing Holder and Raimond of threatening to call press conferences and use social media to draw publicity to their lawsuit against physician Samuel Botros.

The lawyers from Cunningham, Meyer & Verdine are representing Botros in the action. Holder and Raimond are representing the unidentified “Jane Doe” plaintiff who accused her employer and physician of sexually assaulting her during a laser hair removal session at his medical clinic, identified as Med Spa Women’s Health Center.

According to the complaint, a DuPage County judge ordered the case into mediation. A mediation session occurred on Dec. 27, 2019. However, during a “routine status call” on Jan. 9, 2020, Holder and Raimond said the Cunningham lawyers filed an “emergency motion for protective order,” asserting they had learned that if mediation should fail, the plaintiffs would “go to the press and use social media to raise the case’s profile.”

The judge granted the motion, and imposed a gag order on Holder and Raimond, the complaint said.

Holder and Raimond called such assertions “a bald-faced lie,” and alleged the Cunningham lawyers’ alleged use of the alleged statements “unethical” and “illegal.”

They further said the defendants’ lawyers’ citation to supposedly confidential communications during mediation has “abused the integrity of the practice of law and the sanctity of the mediation process.”

The plaintiffs said the resulting gag order has denied them their free speech rights under the U.S. Constitution, while costing them “thousands of dollars” and hours of time in response.

The complaint accuses the Cunningham lawyers of breaching their mediation contract, violation of the Illinois Uniform Mediation Act, negligence and willful and wanton conduct.

The complaint asks the court to order the Cunningham lawyers to withdraw their request for the gag order, and unspecified compensatory and consequential damages, including payment for the work hours spent responding to the gag order motion.

Holder and Raimond are representing themselves in the case.

Holder describes herself as an institutional abuse lawyer. She is a former contributor and guest host on the Fox News Channel.