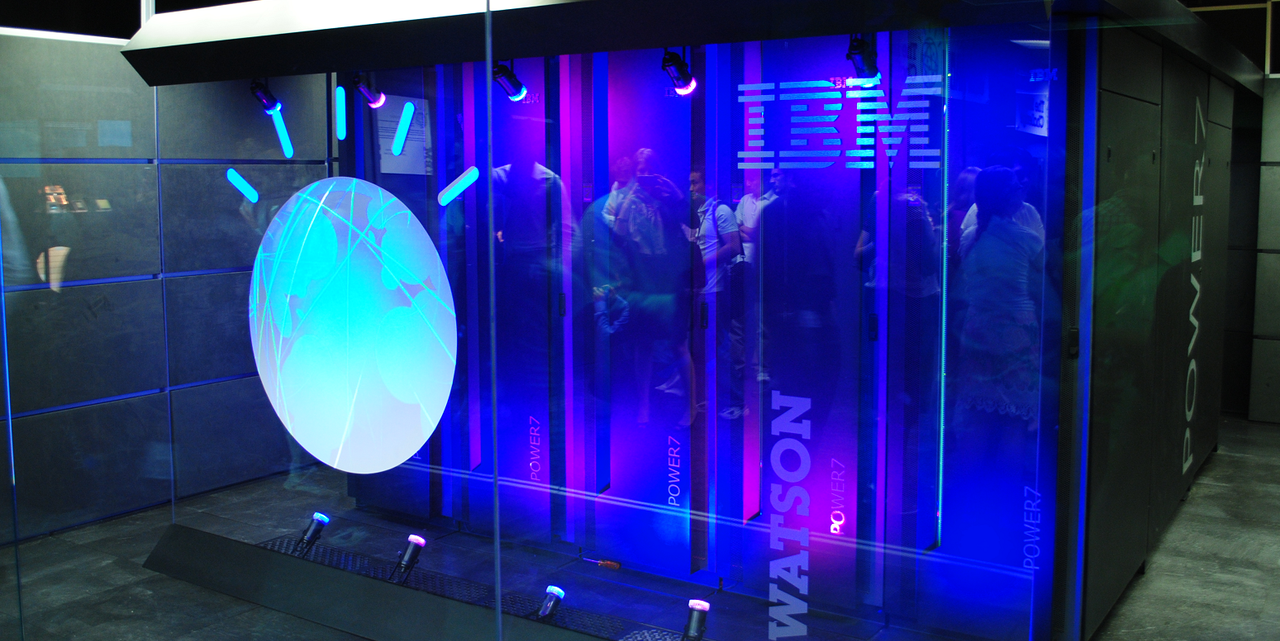 A new class action lawsuit has accused IBM of violating an Illinois biometrics privacy law by not securing written authorization from people whose photos the company took from Flickr to help companies train A.I. to better recognize human faces.

On Jan. 22, attorneys Katrina Carroll, Kyle A. Shamberg and Nicholas R. Lange, of the firm of Carson Lynch LLP, of Chicago, filed suit against IBM in Cook County Circuit Court.

The complaint was filed on behalf of named plaintiff Tim Janecyk, identified in the complaint as a photographer and resident of Illinois. However, the complaint asks the court to expand the action to include a class of potentially millions of other plaintiffs.

The lawsuit asserts IBM improperly downloaded millions of photographs from the Yahoo Flickr Creative Commons 100 Million Dataset. The complaint notes the Yahoo Flickr dataset was part of “a reference library of scientific datasets,” and in 2014 contained more than 99 million photographs uploaded to Flickr since 2004.

The complaint said Yahoo transferred the photos from Flickr without notifying users or obtaining their consent, and then made them available to IBM and others.

The complaint alleged IBM then “culled through” the Yahoo Flickr photo trove, selecting only photos with human faces, and added them to its Diversity in Faces (DiF) Dataset.

IBM has said it created the DiF Dataset to make artificial intelligence (A.I.) systems “that are more fair and accurate,” to correct perceived problems in how A.I.’s recognize the faces of females and those with darker skin color. The company then released the dataset to the world in January 2019.

The complaint noted various ways in which IBM used facial mapping technology to prepare the images in the DiF dataset for applications elsewhere.

However, the complaint said, in doing so, IBM violated the Illinois Biometrics Information Privacy Act. The lawsuit asserts IBM was required to notify Illinois residents it wished to use their photographs to map their facial geometry – also known as a face print – and obtain their written authorization to do so, as well as to share that biometric identification information with others.

In this case, the complaint asserts, IBM did not do so.

According to the complaint, Janecyk has uploaded “in excess of a thousand” photographs to Flickr since 2008, including portraits of himself and others which the complaint describes as “extreme close-ups of faces, often placing a wide-angle lens less (sic) about twelve inches from the subject’s face.”

According to the complaint, Janecyk’s images would often come from “strangers Plaintiff approaches on the streets in and near Chicago.”

According to the complaint, IBM has included at least seven of Janecyk’s photos in its DiF dataset, including a self-portrait.

“IBM took copies of Plaintiff’s photographs, used them in its DiF Dataset, located Plaintiff’s face in the photos, scanned Plaintiff’s facial geometry, created a unique face template corresponding to Plaintiff, and share the biometric data with third parties, all in direct violation of BIPA,” the complaint said.

The complaint asserts there may be millions of others whose photographes were used by IBM in this manner, the complaint said.

The plaintiffs are seeking damages of $1,000-$5,000 per violation, plus attorney fees and other damages. If a class action is approved and the case is expanded to include 1 million additional plaintiffs, it could push potential damages at trial into the billions of dollars.