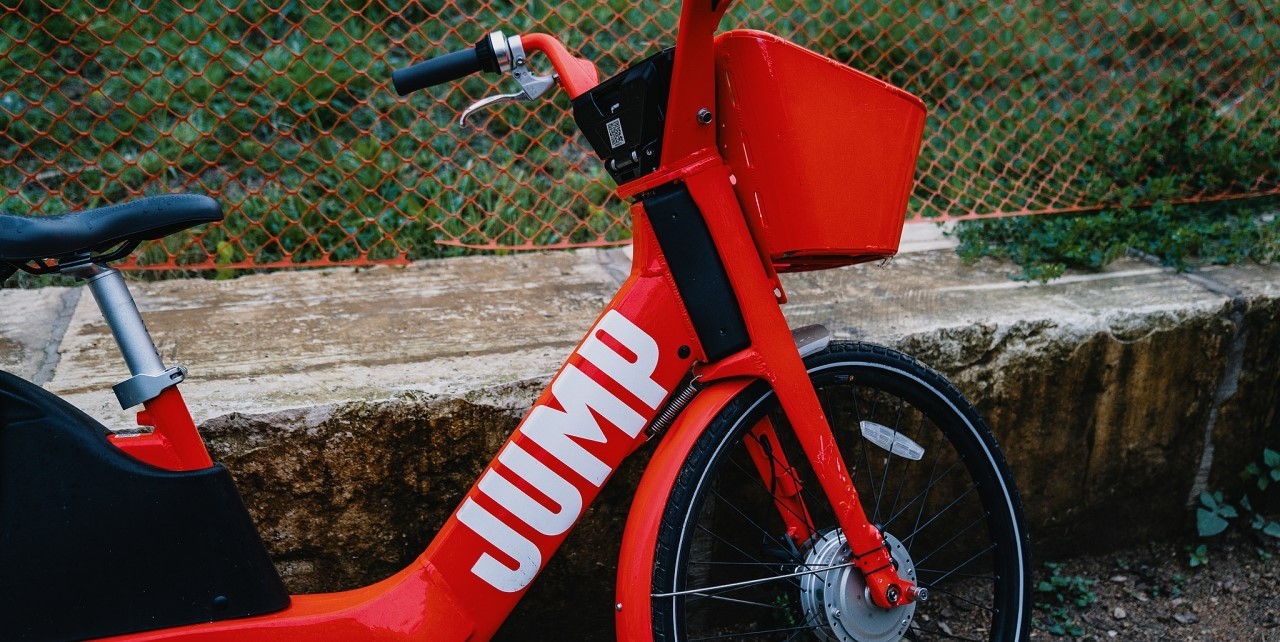 CHICAGO — A federal judge has dismissed a lawsuit brought by Uber’s bikeshare affiliate, accusing the city of Chicago of violating competitive bidding requirements when it granted a competitor a bicycle share contract.

Social Bicycles LLC, which operates bikesharing service Jump, filed a complaint Aug. 2 in federal court in Chicago against City Hall and its transportation department concerning the $65 million contract signed in 2013 with Alta Bicycle Share. When Bikeshare Holdings bought Alta, it renamed it Motivate; Lyft purchased Motivate in July 2018, three months after Uber acquired Jump. The city renegotiated the contract in March 2019, seeking to “dramatically expand” its scope by giving Motivate sweeping, exclusive operational rights, “without ever engaging in a competitive bidding or request for proposal process, as required by state and local public contracting laws,” the complaint said.

In an opinion issued Jan. 22, U.S. District Judge Joan Lefkow granted the city’s motion to dismiss for lack of standing and failure to state a claim. The dismissal is without prejudice, leaving Jump the ability to amend its complaint and refile.

Lefkow said a party seeking to challenge a bidding process in which it wasn’t a participant requires an allegation they were restrained or otherwise precluded from competing. Jump didn’t respond to the 2013 request for proposals and conceded it wasn’t barred from doing so, Lefkow wrote, but “JUMP argues it nevertheless has standing to challenge the RFP process because defendants ‘structured their sweeping sweetheart deal in 2019 as an ‘Amendment’ and not a separate contract,' thus it was defendants’ ‘initial failure to follow competitive bidding laws that locked Plaintiffs out of bidding for the 2019 Amendment.’ ”

Jump argued it came to have a right to challenge the initial deal because the city chose to simply renew a once-bid contract without a new bidding process. Lefkow, however, said that argument was “implausible on its face."

She noted the 2011 proposal request indicated the possibility the city could extend the contract for one or two additional five-year periods. The city then incorporated similar terms into its 2012 ordinance and the actual 2013 agreement, specifying extensions would have the “same terms and conditions.”

“Renewal options allow the city to take advantage of having infrastructure and experienced personnel already in place, to incentivize and reward a contractor’s good performance and to avoid the transaction costs of conducting multiple procurement processes,” Lefkow wrote.

Ultimately, Lefkow said, even if it could successfully challenge the 2019 amendment, nothing in Jump’s complaint establishes its standing to challenge the 2011 bidding process or 2013 contract.

Lefkow also addressed the city’s argument that Jump’s challenge to the 2013 contract fails because of Illinois’ five-year “catch all” statutory limitation. The city asserted the clock began ticking when the contract was awarded or executed, but Jump said it should be counted from when its injury occurred — “when it was prevented from bidding for the deal that came out of the 2019 amendment.” But that position, Lefkow wrote, relies on the initial failed argument the 2013 agreement and 2019 amendment are a singular contract.

The city didn’t challenge Jump’s standing to challenge the 2019 amendment, but said that amendment was exempt from the competitive bidding requirement. Lefkow agreed, saying Chicago’s home rule status exempts it from the competitive bidding process and further that its request for proposals didn’t “create contractual obligations running in Jump’s favor.”

Although the city used its Department of Procurement Services, that doesn’t force it to abide by Municipal Purchasing Act guidelines because those rules weren’t specifically incorporated to the solicitation.

The city, Lefkow wrote, “may have concluded that entering into the 2019 amendment without competitive bidding was the best course of action on a cost-benefit basis. Jump cites no case reasonably close to supporting the notion that its allegations have stated a claim for relief.”

If Jump wants to amend its complaint, it must do so by Feb. 6.

Representing Jump in the matter are lawyers from the New York firm of Kaplan, Hecker & Fink LLP, and Massey & Gail LLP, of Chicago.