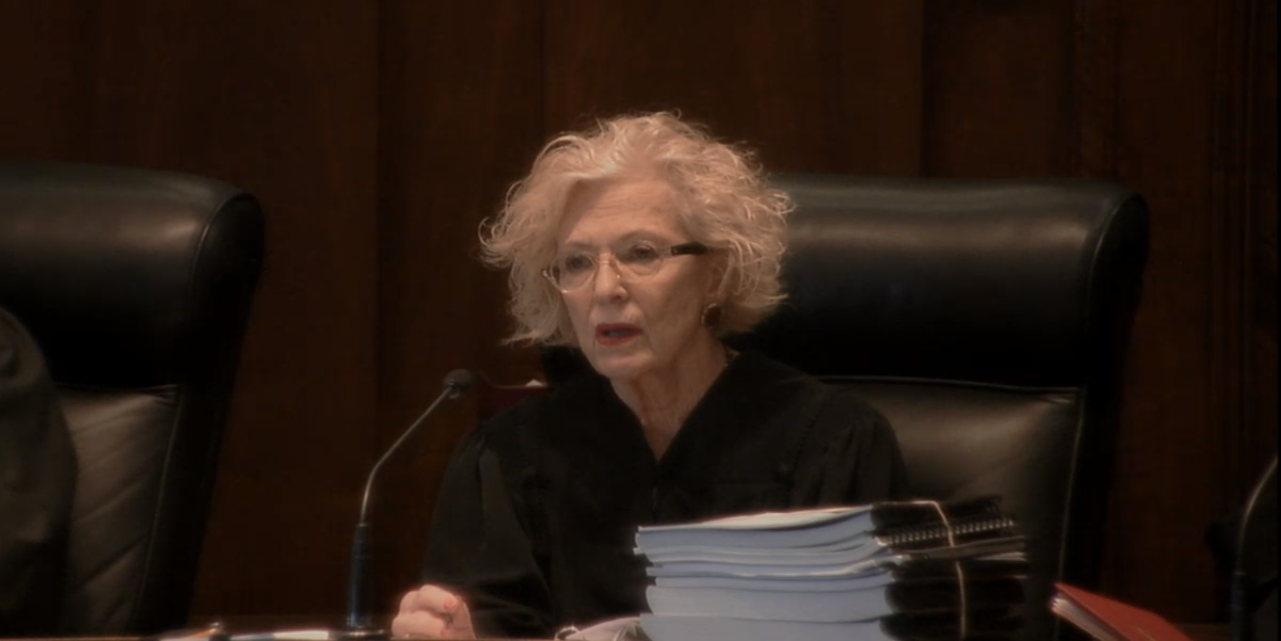 The Illinois Supreme Court has overturned lower court rulings, which found an insurer's allegedly "ambiguous" multi-vehicle policy allowed for multiple payouts for a single traffic crash, saying the policy is not ambiguous when read in context.

The ruling favored Meridian Security Insurance Company in a suit against it in Franklin County by the administrators of the estates of Richard Kiselewski and Sierra Hess, as well as by the guardian of Meadow Hess. Kiselewski was grandfather to Sierra and Meadow.

A van driven by Kiselewski, with his granddaughters as passengers, was struck by a car driven by TJ Klamm in April 2015 near Sesser, in southern Illinois. Kiselewski, Sierra and Klamm were killed, with Meadow injured.

Klamm, who court papers said was at fault, was driving a car insured under a Meridian policy that also covered three other vehicles. The liability limit for each vehicle was $100,000 per person and $300,000 per crash. Plaintiffs argued the limits for all four vehicles should be “stacked,” making for $400,000 per person and $1.2 million per crash. Meridian rejected plaintiffs' interpretation, leading plaintiffs to sue.

Meridian argued there was an “antistacking” clause in the policy, but Judge Eric Dirnbeck ruled the clause was ambiguous and such ambiguity favored plaintiffs.

Meridian then went to Illinois Fifth District Appellate Court in Mount Vernon, which backed Dirnbeck, but ruled the limits should only be stacked twice, for amounts of $200,000 per person and $600,000 per crash. The court reasoned the liability limits are listed twice on the declarations pages, and the clause refers to those pages for the limits.

Meridian next traveled to the state high court, where it found full acceptance of its arguments.

“Although the liability limits are technically listed twice, we find this does not create an ambiguity with respect to stacking. The only reasonable explanation for restating the liability limits on the second page is that the information for all four vehicles could not fit on one physical page,” Burke said.

In Burke’s view, the antistacking clause unambiguously bars stacking of liability coverage, regardless of the number of claims, insureds, covered vehicles, premiums, or vehicles involved in the accident.

Meridian is headquartered in Indianapolis.

The Illinois Supreme Court's ruling on the question also followed a similar ruling in a separate case before the Illinois Fifth District Appellate Court in 2018. In that case, against insurance giant State Farm, a plaintiff asserted a man injured in a car accident could aim for $4 million in damages, rather than just $250,000, because the company that owned the other vehicle involved in a traffic accident held an insurance policy for a fleet of 16 cars. The Fifth District had similarly ruled the liability limits could be stacked to reach a $4 million cap.

Plaintiffs are represented by Winters, Brewster, Crosby & Schafer, of Marion.

Meridian is represented by the Chicago firm of Pretzel & Stouffer.