CHICAGO — A federal appeals panel has closed out a class action accusing Experian of violating a federal credit reporting law. 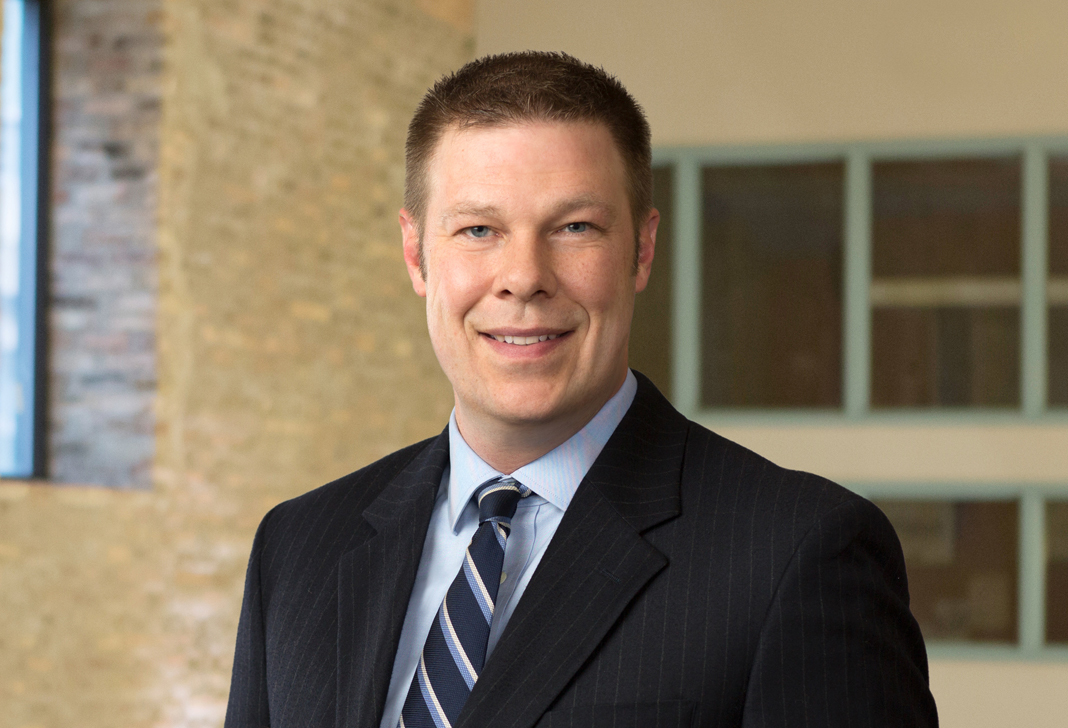 Crabtree’s complaint involved his information appearing on a 2011 “prescreen list,” under which credit bureaus can provide prospective lenders names of people who meet established criteria. Such lists can be shared if the result is a “firm offer of credit or insurance” to the entire list. Crabtree said in 2016 he learned of the complications that supported his lawsuit, as several different parties shared data instead of a direct exchange between Experian and lender Western Sierra when those two had a contractual agreement.

The panel said its opinion on the dispute follows a 2016 U.S. Supreme Court opinion in Spokeo Inc. v. Robins that holds a plaintiff “claiming a statutory violation must allege a concrete and particularized injury” in order to earn standing in federal court, according to Rovner.

“While any small error in a consumer report might violate FCRA,” Rovner wrote, “the Court emphasized that ‘not all inaccuracies cause harm or present any material risk of harm’ and therefore not all inaccuracies amount to an injury” establishing standing.

“The disclosure that Crabtree learned of nearly five years after Experian included his name on a prescreen list is not a concrete injury,” Rovner wrote. “To start with the obvious, Crabtree has not plausibly alleged that Experian shared his private credit report with a lender not intending to make a firm offer. Because of the middlemen inherent in this process, Crabtree’s information got to Western Sierra from Experian even though, because of their terminated contract, it should not have. By Crabtree’s own admissions, however, Western Sierra likely did extend him a firm offer of credit after receiving his information from Experian.”

Crabtree testified he would have rejected any firm offer from Western Sierra and only learned he might be able to file a lawsuit when a lawyer contacted him in 2016 after seeing his name on the list. If that lawyer hadn’t reached out and eventually offered to represent him, Rovner wrote, “Crabtree would have gone on completely unaware of and unaffected by any prescreen list.”

The panel then turned to Experian’s counterclaim, in which it alleged Crabtree violated the FCRA by obtaining a prescreen list in order to file his lawsuit. The counterclaim asserted this harmed Experian's reputation. Judge Norgle had determined that allegation was speculative.

While the panel agreed with Norgle that the reputational harm allegation wasn’t an actionable injury, it disagreed with his ruling the company couldn’t sue because of the costs it incurred in defending against Crabtree.

The FCRA, Rovner wrote, doesn’t stipulate the ability to recover defense costs. Simply “identifying an injury is not the same as locating a viable statutory cause of action,” Rovner wrote, noting Experian has not and cannot do so under the FCRA.

Crabtree has been represented in the action by attorney Joseph S. Messer, and others with the firm of Messer Strickler Ltd., and by attorney Kevin S. Borozan, of the firm of Wood Smith Henning & Berman LLP, both of Chicago.

Experian has been represented by attorney Adam W. Wiers, and others with the firm of Jones Day, of Chicago.