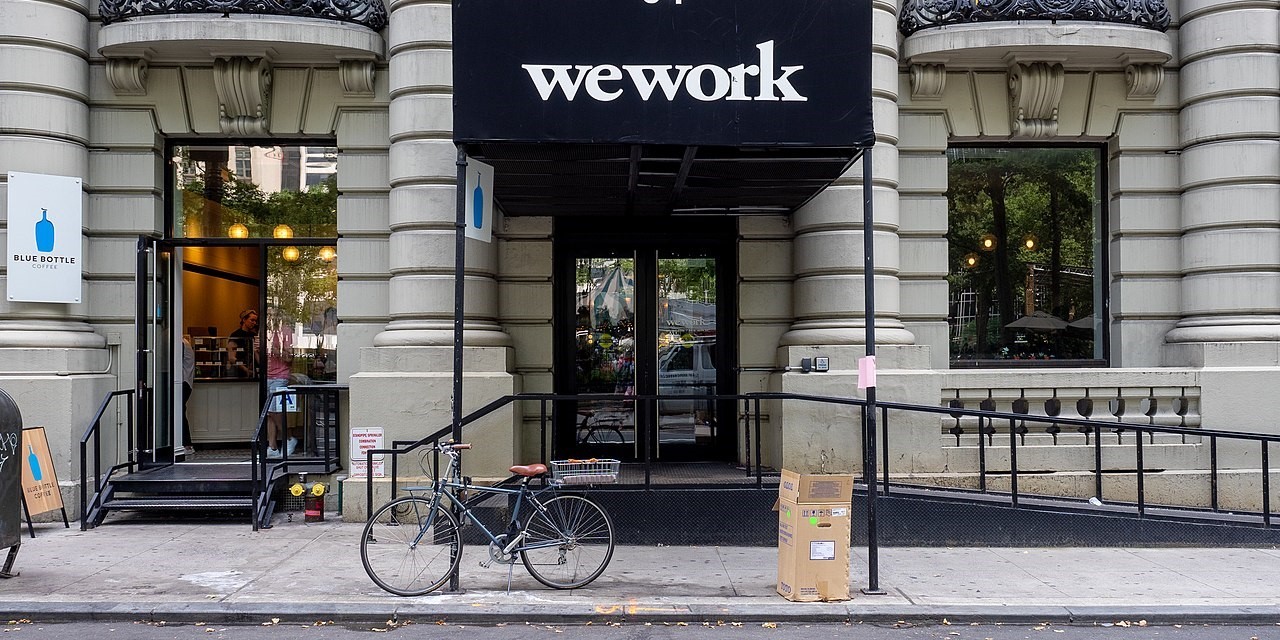 CHICAGO — WeWork has asked a judge to dismiss a lawsuit accusing it of improperly deploying facial recognition technology for people using its shared office spaces.

Elliott Osborne, who in 2017 worked for SpotHero at a WeWork space on South Clark Street, filed a class action complaint in November in Cook County Circuit Court alleging WeWork violated the Illinois Biometric Information Privacy Act. Osborne said WeWork requires everyone using its spaces to have their face photographed so the company can monitor worker movement, but alleged the company didn’t obtain written consent before collecting “facial geometry” and also failed to give proper notice of its data storage policies and didn’t get permission to disseminate the information to a third party.

Osborne called for statutory damages of $5,000 for each intentional or reckless BIPA violation and $1,000 per negligent violation. Citing a 2019 Illinois Supreme Court opinion in Rosenbach v. Six Flags Entertainment Corp., Osborne said class members are entitled to damages if WeWork can be proven to have violated the law and the class doesn’t need to allege specific harm suffered as a result of an inadequate biometric policy, such as identity theft.

WeWork removed Osborne’s complaint to federal court on Dec. 20. In its response filed Jan. 27, the company called Osborne’s allegations vague, conclusory and “noticeably light on details: despite naming more than a dozen defendants, none of its factual allegations are directed at a specific entity.”

Further, the company said Osborne and everyone else who used a WeWork space agreed to resolve such claims through an arbitration process. But if the arbitration provision doesn’t end the complaint, WeWork continued, Osborne’s claim should fail because his face scanning occurred in 2017 and WeWork argued BIPA claims should be considered to have a one-year statutory limitation.

Osborne, like everyone who uses a WeWork space, “agreed to WeWork’s Member Network Terms of Service in the course of utilizing his WeWork membership and gaining access to WeWork’s facilities at 125 S. Clark St.,” the company said. Whenever someone logs in to that network, there is a reminder of the terms of service agreement directly below the login prompt as well as links to the company’s terms of service and privacy policy. WeWork said the arbitration provision is in the first paragraph of the terms document, in boldface, and that “the specific arbitration provision to which (Osborne) agreed is extremely broad.”

WeWork also said Osborne’s complaint is inadequate because it names a dozen different WeWork corporate entities as defendants but doesn’t specify which of those he believes were responsible for taking his photograph or storing his data.

“The rest of the Complaint consists of allegations concerning the substance and history of BIPA, formulaic recitations of BIPA’s statutory requirements (with perfunctory allegations that ‘defendants’ violated them) and class allegations,” WeWork said. “Indeed, the only allegations against specific entities are those setting forth their places of incorporation and principal places of business and conclusory allegations in the ‘cause of action’ section that each is subject to BIPA.”

Osborne didn’t say he worked at or even accessed any of the defendant sites aside from his South Clark Street office, WeWork argued, further stating his complaint suffers for a failure to sufficiently plead negligence, recklessness or intent, all of which are required to support his claim of a BIPA violation entitling him to statutory damages.

Representing Osborne, and serving as putative class counsel, is the Chicago firm of Stephan Zouras.

WeWork is represented by the firm of Shook, Hardy & Bacon, of Chicago.