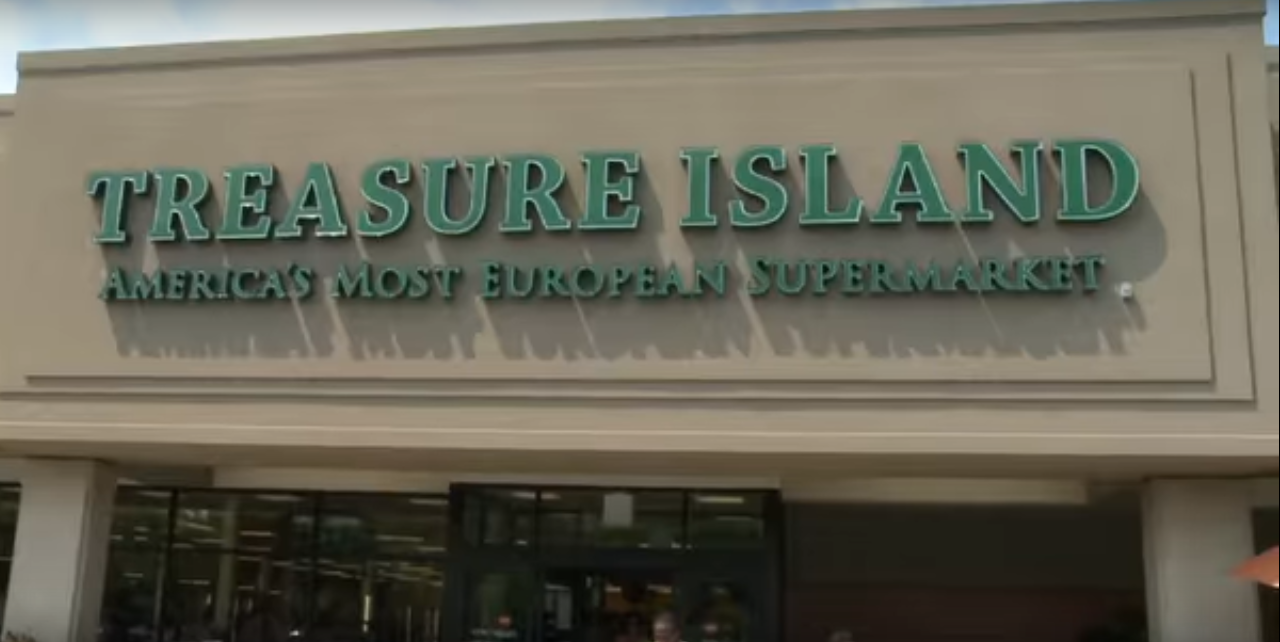 A $300,000 settlement of a lawsuit that accused the defunct Chicago-area Treasure Island supermarket chain of neither giving proper notice to workers before closing nor paying their unused vacation time, will give $100,000 to the workers' lawyers and an average of $487 to each worker.

A group of workers filed a class action lawsuit in October 2018 in Chicago federal district court, against the Treasure Island grocery chain. On Sept. 26, 2018, Treasure Island closed its six Chicago stores and its store in suburban Wilmette after 55 years in business, immediately laying off all employees. According to the suit, the notice workers were given that day, said, "Your employment with the Company (sic) is ended today. You will of course be paid for all work performed through your last day of work.”

The workers alleged the chain did not give them either 60-day notice of their layoffs or a check equivalent to 60 days’ pay and benefits, as required by law. Further, the suit claimed the chain did not pay workers their outstanding vacation and sick time. 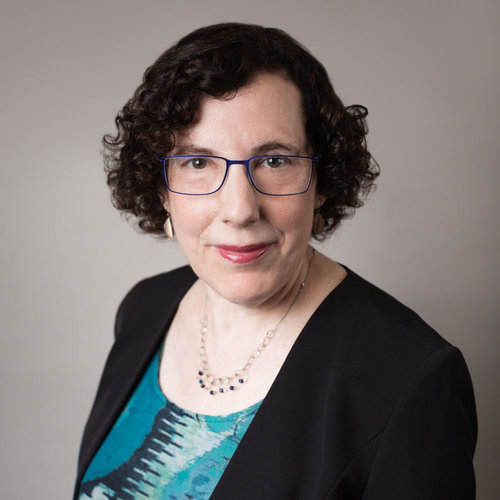 The action was filed by ex-employees Mark A. Gossett,  Sandra Roman, Telia P. Wilson, Timikii Coburn, Antonia Morales, Antonio  Munoz, Jesse Lofton, David Z. Leon, Kevin M. Jackson and Lorenzo  Escamilla Jr. According to the complaint, each of them were hired by Treasure Island between 2000 and 2018. Named as defendants were the chain's chief executive officer Maria Kamberos and her son, chain president Christ Kamberos Jr.

Another $8,000 is to cover administrative costs. The remaining $192,000 will be paid pro rata to the 394 workers who filed claims, based on the average hours worked by each claimant from July 2018 to September 2018, multiplied by his or her average pay rate. All factors being equal, this would work out to $487 per claimant.

Any funds left over as a result of claimants' failure to cash or deposit their checks within 90 days, shall be given to the Mayo Clinic in Rochester, Minn., in

memory of Christ Kamberos Sr., to pay for treatment of indigent patients

Attorneys for both sides said the settlement was "extremely well received" by the former employees, noting none of the employees have opted out or objected. The attorneys added the majority of the employees responded to notices informing them of the class action.

"There is an astounding 73.9 percent participation rate, which is astronomically higher than the typical 15-20 percent rates seen in most wage and hour class action settlements," attorneys said.

The class membership included former employees who were terminated within 30 days of the Sept. 26, 2018, closing, and were not given 60-day notice. Barred from filing claims in the action were any employees who belonged to United Food and Commercial Workers International Union Local 1546 and International Brotherhood of Teamsters Local 703.

Treasure Island was defended by Litchfield Cavo LLP, of Chicago.