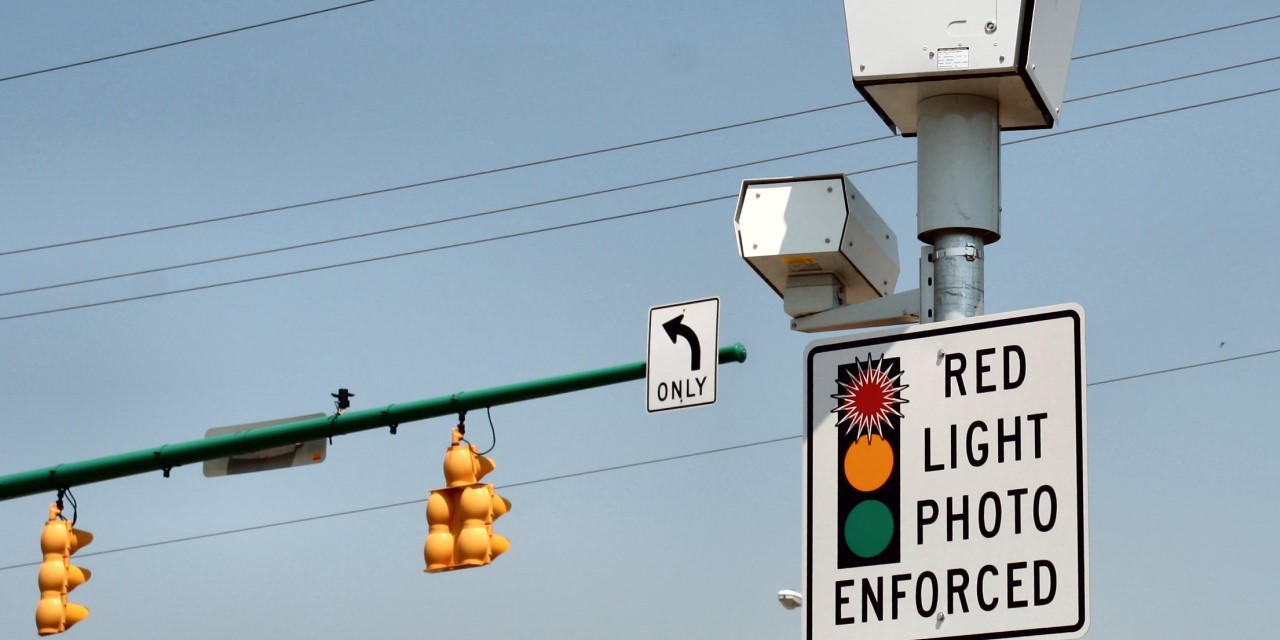 A new class action asks a federal judge to order the refund of potentially more than $100 million in fines generated from a network of red light cameras in Chicago’s southwest suburbs, which were allegedly installed as a result of a racketeering conspiracy built on bribes and grift.

The lawsuit builds on the recent federal investigation and bribery charges that led to the ouster of powerful Democratic former state Sen. Martin Sandoval.

The lawsuit targets Sandoval and leaders of several communities, accusing them of conspiring with red light camera vendor SafeSpeed to “bilk” 100,000 motorists or more. 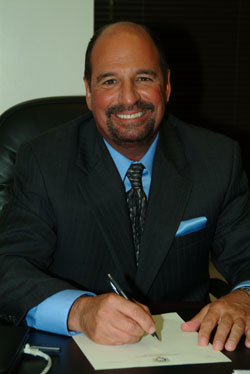 According to the complaint, Gress, identified only as a resident of Illinois who owned and operated a 2008 Ford Taurus, was slapped with a $100 ticket for allegedly running a red light when turning right onto 22nd Street from Illinois Route 83 in Oakbrook Terrace in December 2018.

However, the complaint asserts, Gress and many others should have never received such fines. The complaint claims the cameras at that intersection and others scattered throughout Chicago’s southwest suburbs would have never been installed, but for a conspiracy allegedly instigated by SafeSpeed and carried out by a network of public officials willing to accept bribes or other compensation to promote the installation of the cameras.

Other defendants in the action include SafeSpeed executives Nikki Zollar and Omar Maani, among others.

According to a statement released Monday, SafeSpeed has terminated Maani from his position as part owner of the company.

According to the complaint, all of the named individual defendants played significant roles in allegedly furthering SafeSpeed’s alleged scheme to promote, install and operate red light cameras in Chicago’s southwest suburbs since 2006.

According to the complaint, SafeSpeed accomplished this goal through a series of bribes and other measures.

First, the complaint noted, SafeSpeed paid tens of thousands of dollars in bribes to Sen. Sandoval to champion red light cameras in Springfield and then protect them against state attempts to regulate the cameras or prohibit their use.

From there, the complaint alleges, SafeSpeed either bribed local government officials to install the cameras, or recruited them to act as SafeSpeed “consultants” or “sales representatives” to promote the cameras in their communities and in neighboring suburban communities. The “consultants” would then receive at least 1% of all the fines collected from those cameras, the lawsuit said.

The complaint asserts the alleged SafeSpeed conspiracy “corruptly recruited” a number of other public officials to install the cameras, including Ragucci in Oakbrook Terrace.

The complaint singled out Ragucci’s efforts to persuade the Illinois Department of Transportation to allow SafeSpeed to install red light cameras at the intersection of Route 83 and 22nd Street. According to the complaint, IDOT “uniformly rejected” several such proposals, beginning in 2012.

Beginning in 2013 and continuing into 2015, the complaint asserts, SafeSpeed and executives associated with the company then began making “campaign contributions” to Sandoval.

In 2016, the complaint said, IDOT “did a sudden about-face,” and allowed the installation of red light cameras at the Route 83 intersection it had previously steadfastly rejected.

According to the complaint, the red light cameras were generating more than $5 million per year in fines for Oakbrook Terrace. More than $2 million of that went to SafeSpeed per year from those cameras alone, the complaint said.

The complaint notes the alleged conspiracy was revealed as a result of a federal investigation, which resulted in raids on the homes of Sandoval, Ragucci and Tobolski. In those raids, the FBI seized $60,000 in cash from Ragucci’s home and $51,000 from Tobolski’s.

Sandoval was indicted last month, and pleaded guilty to accepting bribes in exchange for his efforts to protect and promote SafeSpeed’s red light camera scheme.

The complaint asks the judge to order the defendants to pay the plaintiffs and class members three times the value of the red light camera ticket fines they paid, plus attorney fees.