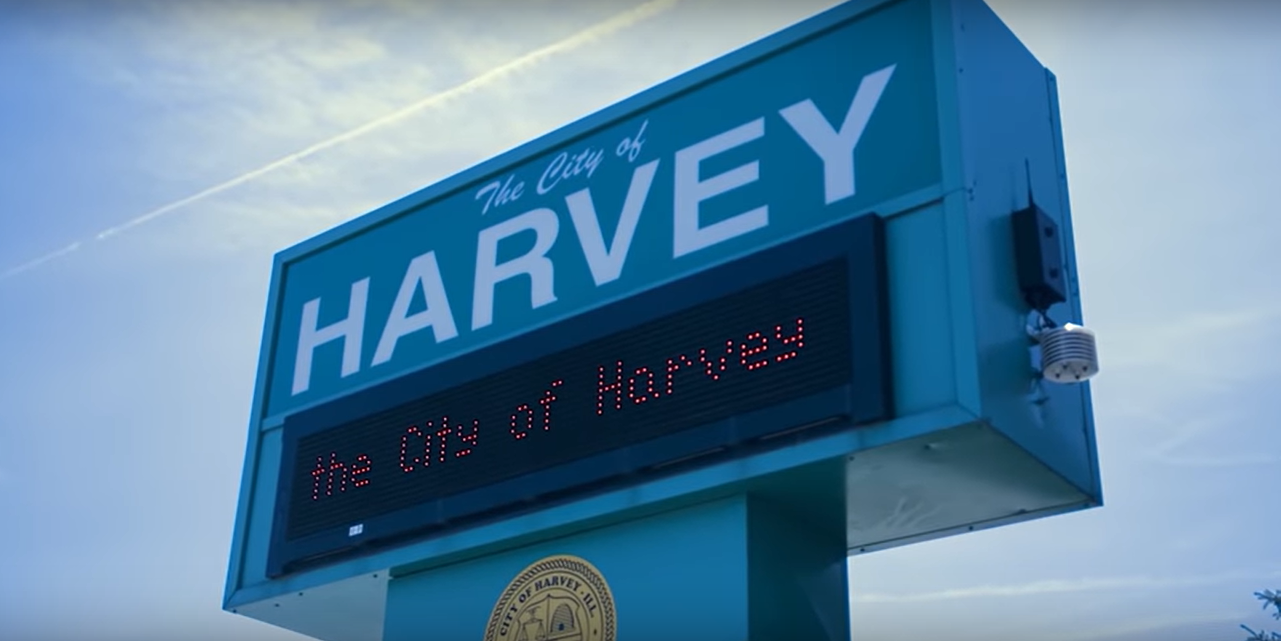 Two strip clubs have filed lawsuits against the city of Harvey, asserting the city’s recent moves top more stringently regulate and restrict establishments like theirs, violates their rights and the city’s obligations under the terms of their permits and city rules.

Both lawsuits center on the city’s moves in 2019 to revamp its liquor licensing ordinances.

Most prominently, the city enacted new rules requiring all bars and clubs that serve alcohol to close their doors at midnight. Further, Harvey terminated all liquor licenses, effective Oct. 31, 2019. To obtain a license, all license holders would need to reapply.

However, the clubs allege, the city has intentionally dragged its feet in processing the new licenses, before ultimately denying Club O’s request for a license.

“After three months of delay and countless unnecessary and cumbersome requests for documents from (Club O), Defendant’s (the city’s) local liquor control commissioner begrudgingly held a hearing – which Defendant continued for almost two months – and ultimately ruled that Plaintiff’s License would not be renewed…” Club O’s complaint said.

Club O appealed that decision to the Illinois Liquor Control Commission, and asserts it should have the right to continue operating under its prior license until its appeal is heard.

In its complaint, Club O argues Harvey officials violated its due process rights and its rights under its license, which had allowed it be open until 5 a.m.

“Defendant’s duties under the law are clear,” Club O wrote in its complaint “Defendant cannot unilaterally decide that the new operating hours of an existing license are now limited to midnight. Defendant must allow Plaintiff to continue operating under the License’s existing hours of operation.”

Club O’s operators asked the judge to reinstate its prior license and order Harvey to pay them more than $100,000, plus attorney fees.

In a separate complaint, filed Jan. 30, the operators of the Boogie Nights strip club also asserted the city’s delay in reviewing its application for a renewed license violated its rights.

Harvey City Hall, the Boogie Nights complaint said, has not scheduled any hearings on its license requires, which means the city “has merely failed to act as to the status of Plaintiff’s License, effectively revoking Plaintiff’s License.”

The Boogie Nights operators assert the city has also violated its contract with the city under the liquor licensing rules.

Boogie Nights similarly has asked the court to reinstate its license, under its former license terms, and order Harvey to pay $100,000, plus attorney fees.