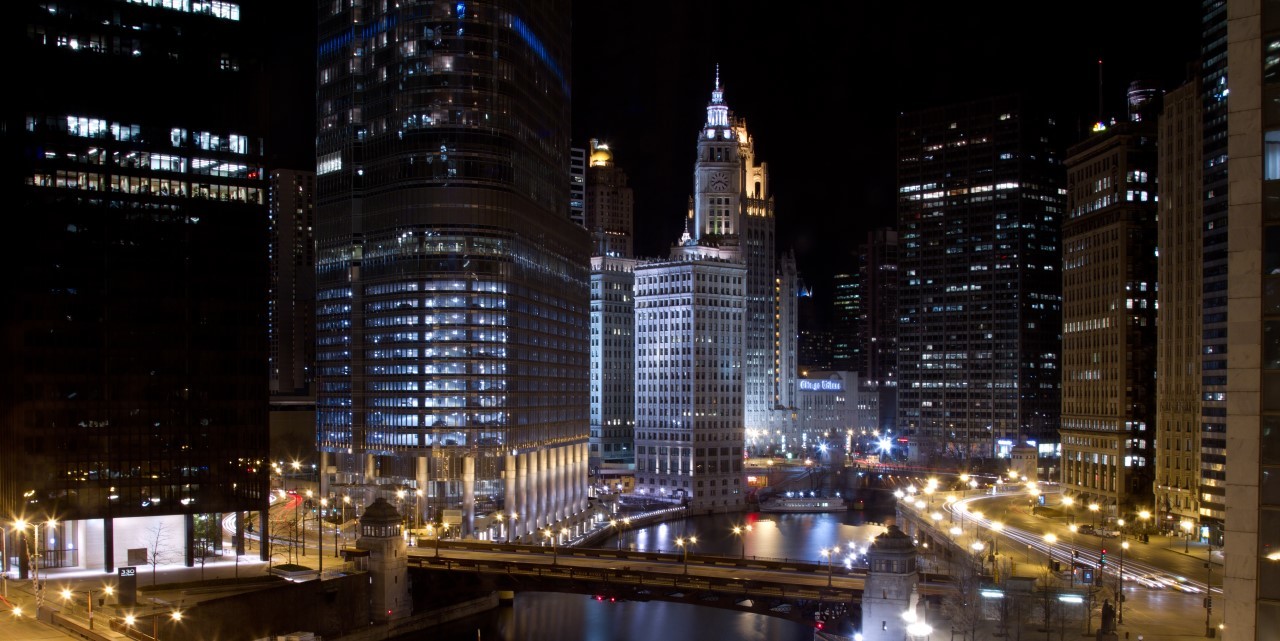 The Wyndham Grand Chicago, second tower from left, rises above the Chicago River at the north end of The Loop in Chicago. | By Conal Gallagher - Chicago, CC BY 2.0, https://commons.wikimedia.org/w/index.php?curid=53907792

CHICAGO — A federal judge has told a group of timeshare owners they can’t move forward with a class action accusing Wyndham Vacation Resorts of allegedly failing to tell their buyers the truth about what they were buying. 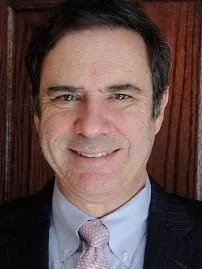 According to Guzman, the plaintiffs tried to establish Illinois as the proper state in which to bring their case, basing that claim on Wyndham’s website allowing Illinois residents to manage timeshares, as well as the fact it promoted Galena as a vacation destination; maintains a sales booth at Six Flags Great America in Gurnee; conducts sales presentations at its Grand Riverfront Hotel in Chicago; and is registered to do business in Illinois.

Guzman also said the plaintiffs didn’t allege enough facts to warrant a finding of specific jurisdiction. One of the defendants, Nazret Gebremeskel, currently lives in Washington, D.C., and lived in Maryland when she bought her timeshare while on vacation in Las Vegas. Guzman dismissed all of her claims.

The other four plaintiffs, Erin and Paul Munoz and AnnaMarie and Michael Deneen, also made their purchases outside of Illinois. According to Guzman, the Munozes live in Illinois but negotiated and signed their contracts while in Florida. The Deneens, who now live in Illinois, were Oklahoma residents on vacation in Branson, Mo., when they bought a membership in a timeshare association based in Florida.

Since the Wyndham website isn’t enough to establish jurisdiction in Illinois, Guzman said, he dismissed the Deneens’ breach of contract claims. He said the Munozes have “more of an affiliation with Wyndham in Illinois than just their residence” because when they complained at the Great America sales booth they could never use their desired properties, Wyndham staff directed them to a timeshare owners meeting at the Chicago hotel.

“According to the Munozes,” Guzman wrote, “the Chicago meeting ‘turned out to be just another misleading sales presentation where Wyndham tried to convince us that the solution (to the lack of availability of the properties they wanted on their desired dates) was for us to spend more money and buy more points,'" which are used by Wyndham owners to secure lodging at Wyndham properties.

However, Guzman continued, the couple conceded they didn’t buy anything from Wyndham as a result of that meeting, which means they don’t have a transaction that occurred in Illinois to support their claims.

“Even assuming that the Gurnee interaction and/or the Chicago sales presentation demonstrate that Wyndham purposely availed itself of the privilege of doing business in Illinois or directly targeted Illinois in marketing its timeshares,” Guzman wrote, “the Munozes fail to establish that their alleged breach of contract injuries arise from or are related to these contacts.”

Guzman also noted he didn’t need to address Wyndham’s motion to dismiss for failure to state a claim because the jurisdictional issues doomed the complaint, which he dismissed without prejudice.

The plaintiffs have been represented in the action by attorneys Howard B. Prossnitz, of Oak Park, and Adam Szulczewksi, of Chicago.

Wyndham has been represented by attorney Raj N. Shah and others with the firm of DLA Piper, of Chicago.