A new class action takes a shot at the company that operates Binny’s Beverage Depot,  accusing the liquor store chain of violating an Illinois biometrics privacy law in the way it has required workers to scan fingerprints when punching the clock.

The putative class action complaint was filed on behalf of named plaintiff Pete McNulty, identified only as a resident of Illinois who worked at a Binny’s store operated by Gold Standard. 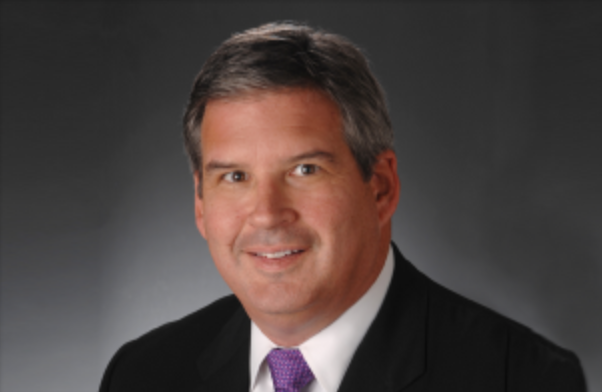 The lawsuit asserts Binny’s required its workers to scan their fingerprints when beginning and ending work shifts, or when taking breaks. However, the complaint claims the company did not first obtain written authorization from the workers to scan their fingerprints, nor did the company provide notifications to the workers, as allegedly required by the BIPA law, concerning how the employer would store, use, share and ultimately destroy the scanned fingerprints. Fingerprints are considered a “biometric identifier” under the BIPA law.

The complaint seeks to expand the case to include everyone who worked at Binny’s stores in Illinois and were required to scan their fingerprints. The complaint does not estimate how many people that might include.

According to Binny’s website, the chain operates more than 40 stores in Illinois, including more than three dozen in Chicago and its suburbs.

The complaint seeks unspecified damages, plus attorney fees. However, under the BIPA law, plaintiffs can receive $1,000- $5,000 per violation, which under such a case, can be interpreted to include each time workers scanned their fingerprints when using a biometric punch clock.

Binny’s is just one of the latest employers in Illinois to have been sued under similar claims under the BIPA law. Across Illinois, hundreds of similar class action complaints have been filed against employers of many different sizes, and in many different industries and sectors. The lawsuits have placed employers at risk of facing potential damages in the millions or even billions, depending on their size. The Illinois Supreme Court has ruled plaintiffs do not need to demonstrate they were ever actually harmed by such fingerprint scans or other biometric scans, to sue.