Blagojevich returns to an Illinois as corrupt as he left it 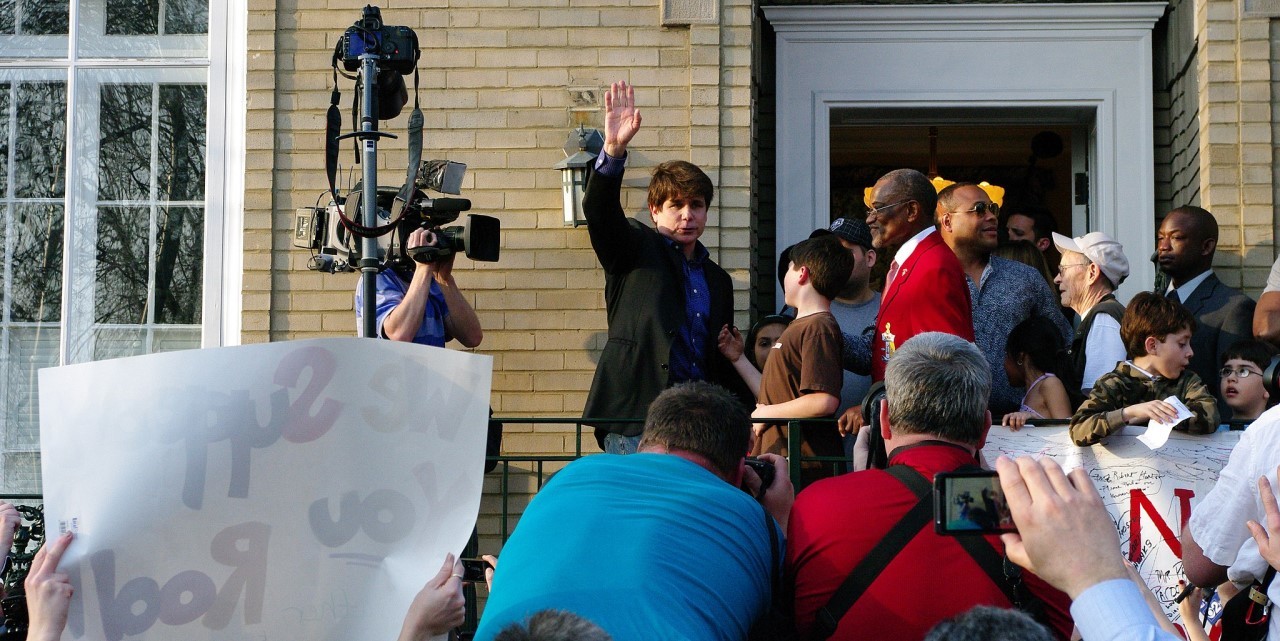 Rod Blagojevich outside his Chicago home before incarceration. | Justin Newman / CC BY (https://creativecommons.org/licenses/by/2.0)

On the morning of Dec. 8, 2008, Rod Blagojevich awoke to the FBI at his front door. On Wednesday, the former governor addressed throngs of reporters on the same stoop.

“I want to say again to the people of Illinois who twice elected me governor: I didn’t let you down.” 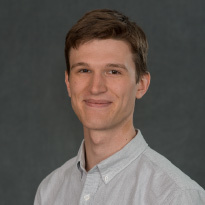 President Donald Trump’s commutation of Blagojevich, whatever one thinks of the original 14-year sentence, sends a discouraging message to more than 12 million Illinoisans still living under the crooked state government Blagojevich left behind while imprisoned.

Illinois’ political leadership learned nothing from the Blagojevich nightmare. And now it may be coming back to bite them.

On the same day Blagojevich celebrated his comeback, the Chicago Sun-Times reported Illinois House Speaker Mike Madigan was named in an IRS subpoena delivered to the small Chicago suburb of Merrionette Park.

The subpoena demanded copies of village contracts with Madigan political foot soldier and former Commonwealth Edison lobbyist Raymond T. Nice, and appeared to be searching for evidence of ghost-payrolling. The subpoena further demanded village officials turn over all correspondence with Madigan, his former chief of staff and other members of his inner circle.

Remember, the current federal corruption investigation sweeping Illinois centers in part on Madigan’s political operation possibly securing no-work contracts for the speaker’s allies through ComEd. He has not been charged with any wrongdoing.

Also on the same day Blagojevich celebrated his comeback, the Illinois budget address was delivered by a governor catching federal heat for cheating on his property taxes, and who once pressed Blagojevich to give him an appointment to statewide office.

In 2017, the Chicago Tribune published recordings from FBI wiretaps showing now-Gov. J.B. Pritzker told Blagojevich he was “really not that interested” in Barack Obama’s vacant U.S. Senate seat. Rather, he was interested in being appointed Illinois treasurer.

“Ooh, interesting,” Blagojevich said during the November 2008 phone call. “Let’s think about that. You interested in that?”

“Yeah,” Pritzker responded, “that’s the one I would want.”

Blagojevich later asked Pritzker for a campaign contribution as they discussed the possible appointment. From 2002 to 2006, Pritzker and his wife donated at least $140,000 to Blagojevich’s campaign, according to the Chicago Tribune.

“Illinoisans have endured far too much corruption,” Pritzker’s statement on the Blagojevich commutation read, “and we must send a message to politicians that corrupt practices will no longer be tolerated.”

But those practices are tolerated.

One section of the report included proposals to address “structural problems” that lead to corruption and inefficiency in Illinois state government. The report recommended three structural changes: pass nonpartisan legislative district maps, install term limits for legislative leaders, and make changes to the House and Senate rules curbing the power of leadership.

A decade later, Madigan’s House of Representatives has not adopted any of those reform recommendations. And Pritzker isn’t asking him to.

Illinoisans sick of business as usual have a choice: pick up and leave or stay and fight.

The fight is worth it. Reforms are within reach. But they will not happen without average Illinoisans taking three simple steps:

Blagojevich showed no remorse for his behavior.

Without your voice, neither will Springfield.

Want to get notified whenever we write about State of Illinois ?

Sign-up Next time we write about State of Illinois, we'll email you a link to the story. You may edit your settings or unsubscribe at any time.