Trade orgs warn EPA of shortages in key health care items, spices, if move too harshly vs use of ethylene oxide 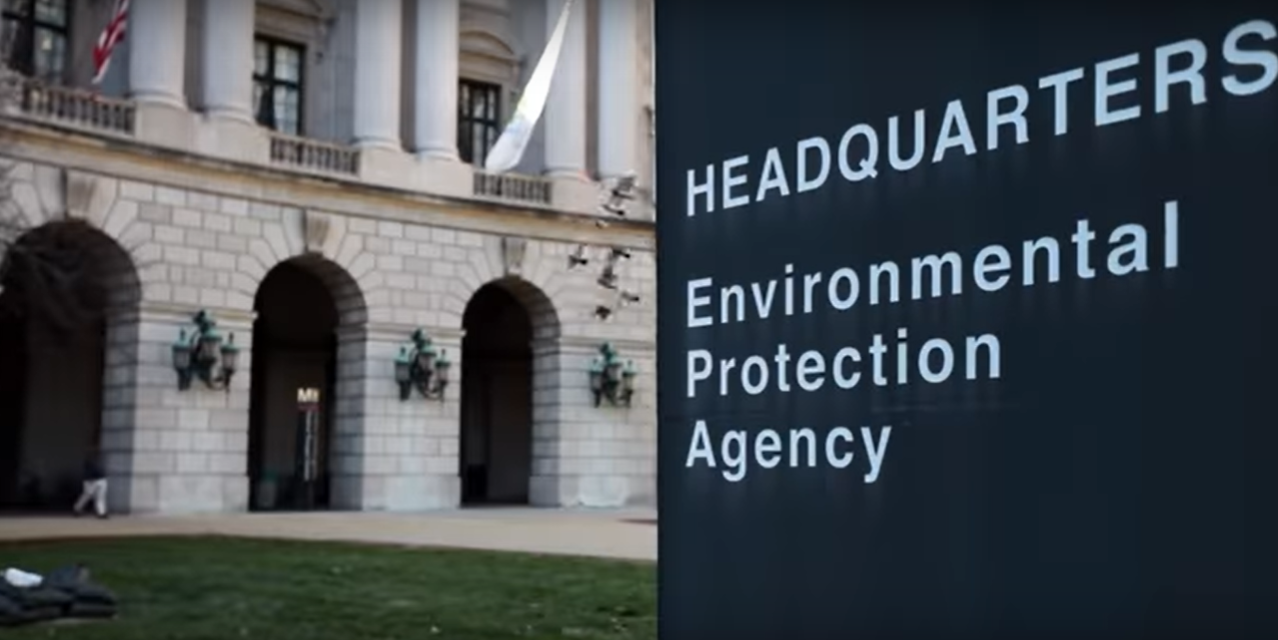 Trade organizations are warning shortages in surgical kits and kitchen spices, among other items, could result if the U.S. Environmental Protection Agency moves too hastily and too strictly to clamp down on the use of ethylene oxide, a widely used chemical compound blamed for increasing cancer risk.

Earlier this month, the EPA closed public comments for its initial steps in the process to change the rules regarding the uses of ethylene oxide (EtO).

But before the comment period was closed, trade organizations representing America’s medical device makers and the country’s spice makers and distributors filed comments calling on the EPA to pump the brakes on new rules for EtO, lest it place major crimps in the supply chains for such products. 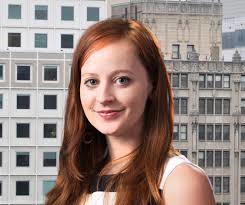 In comments released Feb. 12, the Advanced Medical Technology Association, known as AdvaMed, argued risk assessments the EPA has conducted for EtO and could rely on in the rulemaking process are “inconsistent” with science conducted and published elsewhere.

AdvaMed noted EtO is “vital” to the safety of these medical devices, saying there is no alternative for the ability of EtO to sterilize the devices, keeping them free of infectious disease and pathogens, while maintaining the strength, durability and quality needed to keep patients safe in operating rooms and other health care settings.

“The agency’s (EPA’s) failure to address these valid scientific concerns surrounding their value threatens not only the medical technology supply chain but the tens of millions of American patients that rely on EtO-sterilized devices,” AdvaMed wrote.

Similarly, the American Spice Trade Association (ASTA) told the EPA in submitted comments that stringent controls on the use of EtO would also result in shortages and sharp price increases for spices, while increasing the risk of food contamination in spices distributed and sold in the U.S.

“If ethylene oxide is removed as a pathogen control method, there would not be enough facilities in existence that have the capacity to treat products with steam or irradiation that are currently processed using ethylene oxide,” ASTA Executive Director Laura Shumow wrote in ASTA’s filed comments. “If the spice industry is no longer able to use ethylene oxide, the entire industry will be upended, causing disruption and delay up and down the entire supply chain.”

For decades, EtO has been widely used throughout American industry and around the world. The chemical industry, for instance, refers to EtO as a key building block ingredient, readily used to make a range of essential modern products, including antifreeze, brake fluid, upholstery, recyclable plastic packaging, and such fiberglass products as bathtubs.

Derivatives of EtO are used to make shampoo, pharmaceuticals and other personal and health care products.

About 1% of EtO is used in the U.S. to sterilize most medical devices, and various other products, including many spices.

In the last two years, however, Chicago’s courts and Illinois’ state capitol have become the initial battlegrounds in a controversy over the use of EtO. Beginning in mid-2018, trial lawyers and a group of activists seized on reports from the EPA and the federal Agency for Toxic Substances and Disease Registry, purporting to connect emissions from the use of EtO with an increased cancer risk among those who live near large sterilization facilities.

The lawsuits blame emissions from those plants for a range of cancers and other illnesses in the communities near the sterilization and chemical plants. They remain pending, as the judges in those cases weigh motions to dismiss. Sterigenics and Vantage have both asserted personal injury lawyers shouldn’t be allowed to use the courts to essentially rewrite state and federal emissions limits.

Activists also ratcheted up pressure on Illinois elected officials, resulting in the state taking action against Sterigenics in 2019, ordering the plant closed, despite never alleging Sterigenics had violated any clean air laws or state rules. While Sterigenics fought the state action in court, calling it unconstitutional and illegal, the company eventually chose to pull out of Illinois altogether, leaving the Willowbrook permanently closed.

Medline has worked with state officials to upgrade its emissions facilities, despite also never being accused of violating emissions limits set by the state and the federal government. Recent EtO monitoring revealing emissions levels near its Waukegan plant were below even background EtO levels being breathed elsewhere in the Chicago area, far from any sterilization facilities.

However, actions continue at both the state and federal level to clamp down on the use of EtO, including calls from activists to ban its use outright.

And that has prompted these business organizations to warn of potentially dire consequences if the rules become too stringent.

ASTA said the spice industry has used EtO for decades to remove Salmonella and other pathogens from the spices Americans use and consumer every day. Today’s EtO fumigation methods, ASTA said, render residual levels of EtO on spices and emissions from sterilization plants “undetectable.”

Should the EPA prohibit such sterilization procedures, ASTA warned the entire spice industry would be thrown into confusion, and increase the risk of contamination and food-borne illness.

“Although larger commercial sterilizers could function without the spice sterilization business, the opposite is not true,” ASTA wrote. “The spice industry cannot meet its regulatory requirements and global demand for spices without access to the large ethylene oxide sterilization facilities.”

Similarly AdvaMed warned of serious consequences to EPA overreach on EtO rules, saying “it could pose an increased risk to public health through supply chain and distribution threats.”