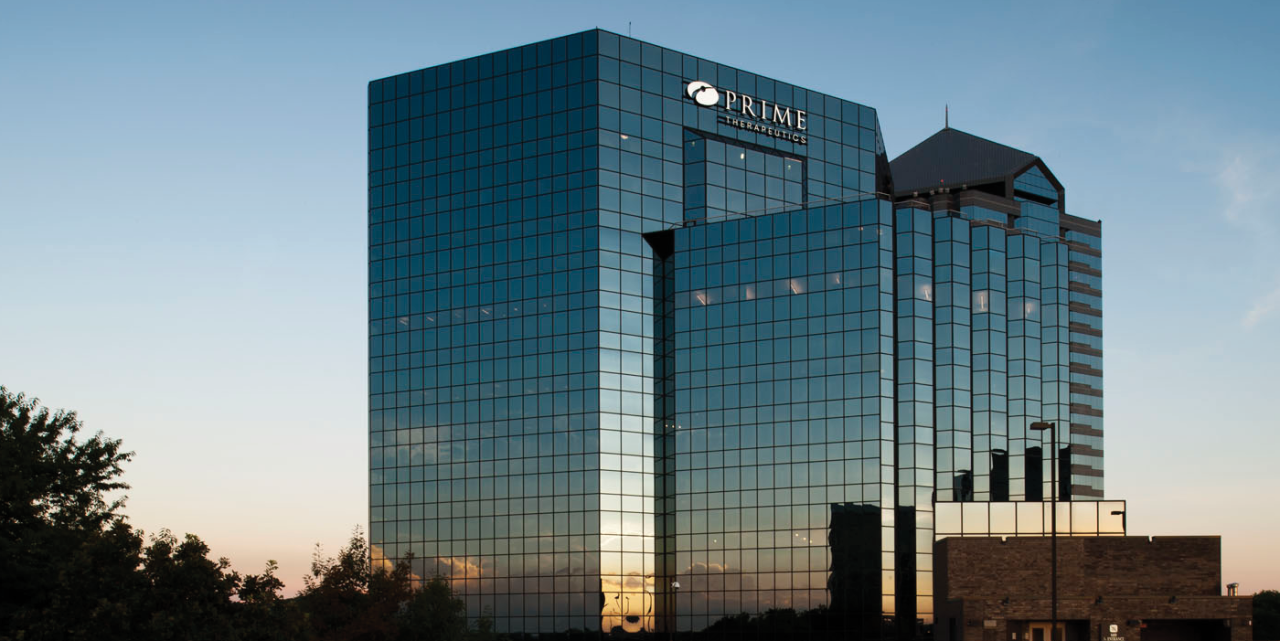 A local pharmacy that claims it is the victim of a plot to put it out of business and steer its customers to Walgreens lost on the antitrust claims of its lawsuit, after a panel of appellate judges found the defendant, benefits manager Prime Therapeutics, had not violated federal antitrust law.

Prime, which is owned in part by Blue Cross Blue Shield, processes claims and conducts audits for Blue Cross, Medicare and Medicaid. In 2016, Prime claimed an audit revealed discrepancies in Sharif’s invoices and said it owed more than $25,000. Sharif objected but paid the fine, reasoning the cost of an audit and legal fees to contest it would cost more than the fine. Nevertheless, Prime terminated Sharif’s contract with the network. 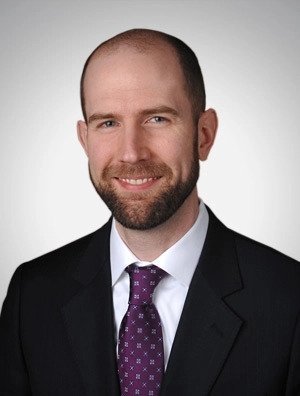 J&S was terminated under similar circumstances, though it was eventually reinstated into the network and dropped its claims. However, three of its customers who had to switch to less convenient pharmacies continued the litigation.

In an opinion handed down on Feb. 24, the appellate court found the individuals’ claims could not be remedied with antitrust litigation.

Sharif, on the other hand, “presents the merits squarely,” the court wrote. The pharmacy claimed that Prime’s audit was suspiciously timed to take place just months after Prime and Walgreens announced a partnership to increase market share. Prime’s rapid handling of the audit – it announced the termination of Sharif’s contract just two months after sending notice of the audit irregularities – meant Sharif had no time to conduct its own audit. Sharif also complained Prime did not disclose the specific discrepancies the audit uncovered.

Sharif’s conclusion was that Prime was attempting to squeeze it out of business in order to increase Walgreens’ market share. It pointed to letters Prime sent to Sharif customers as evidence – the letters, which informed customers Sharif was no longer in the Prime network, encouraged customers to travel to a nearby Walgreens for their prescription needs.

The court, however, found nothing in Sharif’s claims that falls under the Sherman Act's antitrust provisions. The pharmacy essentially claims Prime refuses to deal with it because Prime prefers Walgreens. But refusals to deal only violate the law if the defendant has a monopoly or market power, judges said. There are even narrow exceptions that permit monopolies to choose with whom they deal.

“Sharif’s federal claims require it to identify a relevant product and geographic market in which Prime and/or Walgreens have or were dangerously likely to obtain monopoly power,” Hamilton wrote. “Even at the pleading stage, it is sufficiently clear that Sharif cannot identify an appropriate geographic market.”

In its complaint, Sharif offered three proposed markets: a five-block radius around its store, the Chicago market area, and nationwide.

“We see no plausible allegation that Prime and/or Walgreens have or threaten to gain monopoly power in a nationwide or metropolitan Chicago market for retail prescription drug sales,” Hamilton wrote. “That the defendants merely sought to increase their market shares does not come close to satisfying the requirement of actual or threatened monopoly power.”

The five-block radius, the court opined, is simply too small to be plausible.

“It defies belief to suggest that a hypothetical monopolist retail pharmacy could raise its drug prices substantially without losing customers to competitors outside that tiny area,” Hamilton wrote.

Prime has been represented by attorneys Mark W. Bina and Lindsey T. Millman, of Quarles & Brady LLP, of Chicago.

Sharif has been represented by attorney Maurice James Salem, of Palos Heights.