Coronavirus in the workplace? Employers must still be wary of lawsuit risk, attorneys say 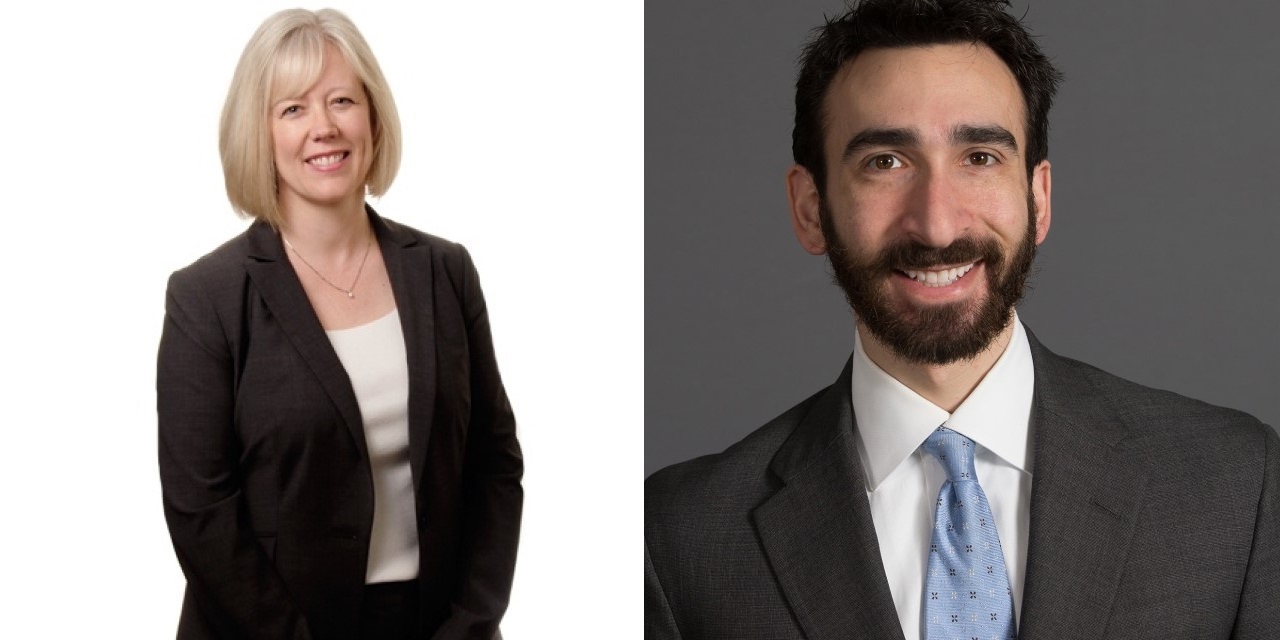 As coronavirus outbreaks spread, employers must also keep in mind a real threat on the other side of the pandemic: the risk of lawsuits, that could harm their business.

In recent days and weeks, attorneys who provide legal counsel to businesses of all sizes have gathered – often via webinar – to answer the questions of nervous and shaken American employers, facing a crisis without precedent.

Kelly Haab-Tallitsch, a partner and employment attorney with the firm of SmithAmundsen in suburban St. Charles, said questions center on the need to balance their duties to their employees’ well-being, while ensuring their employees still have an employer when the coronavirus crisis gives way to normal life once more.

“This is going to hit everybody, to some degree,” said Haab-Tallitsch.  “To the extent they can, employers should find ways to take the stressors off employees, and off their workplaces.”

She noted, for instance, that federal and state authorities have consistently asked employers to offer as much flexibility as possible to employees, who are also faced with concerns over how to pay bills should they fall ill and need to miss extensive time, either to care for themselves or loved ones amid the outbreak.

Haab-Tallitsch noted employers generally have “no legal obligations to pay employees who are not working.”

But under Illinois’ pathwork of state and local wage and labor laws, as well as provisions under federal law, don’t make the answer quite that simple, said Haab-Tallitsch and attorney Franklin Wolf, of the firm of Fisher Phillips, in Chicago.

To begin, employers must be conscious of their obligations under federal laws, including the Fair Labor Standards Act and the Family and Medical Leave Act.

“Employers need to be mindful of how they treat employees,” said Wolf.

He noted employees have certain rights – and employers have certain obligations – under the FMLA, particularly, for serious illness.

Haab-Tallitsch noted employers should be aware of their obligations to pay employees under the FLSA. Salaried employees, for instance, are owed a full week’s pay, even if they miss some days during a week for work.

On the local level, particularly in Chicago and elsewhere in Cook County, employers have obligations to provide paid sick leave to workers under local ordinances. Any attempt to deny employees the paid sick leave could be interpreted as unlawful interference under the ordinances, which can open an employer up to lawsuits and enforcement actions. Damages under the ordinance can equal three times the full amount of denied and unpaid sick time, plus interest and attorney’s fees. A negative finding or complaint could also open employers to investigation.

“Those interference provisions are ones you do not want to run afoul of,” Wolf said.

This week, representatives of Illinois labor organizations announced they would use the crisis to push for even stiffer paid sick leave requirements and rules, and indicated they would be watching for violations.

Haab-Tallitsch said employers should also be mindful of their obligations under federal workplace safety laws. In general, she said, employers have an obligation to maintain a healthy and safe workplace, “free of known hazards.”

This, she said, can be applied to how an employer handles incidents of coronavirus exposure in their business.

If an employee reports being sick or testing positive for coronavirus, Haab-Tallitsch said employers in that instance may have an obligation under the law to make sure that employee does not return to work until healthy.

She said this includes encouraging the employee to remain quarantined for 14 days, per recommendations from the Centers for Disease Control. However, she noted, employers have no authority to restrict that employee from traveling, or other employees from traveling, even to known coronavirus “hot spots.”

She said employers also are generally limited in their abilities to screen employees for symptoms, such as making employees submit to thermometer readings, akin to airport fever screenings.

Haab-Tallitsch said such screenings could run afoul of the Americans with Disabilities Act, as even people with contagious diseases could be protected under the ADA from discrimination.

“You want to do what’s best for your workers, but it’s not just acting out of the goodness of your heart.” said Haab-Tallitsch. “Sometimes, with some of this, the risks can outweigh the benefits.

“You need to ensure your policies aren’t encouraging sick employees to come to work.”

She said failure on that point could expose an entire workplace to illness, while also exposing the business to potential legal action.

She noted employers also be certain to apply all policies equally, so as to not open themselves up to discrimination actions later.

“Don’t pay some people while they’re quarantined, for instance, while not offering the same benefits to others, in a protected class,” said Haab-Tallitsch.

While many employers are encouraging employees to work from home to minimize their exposure, Haab-Tallitsch said this also presents a different kind of challenge for employers, who must implement strategies and policies to ensure their workers are being completely compensated for their work hours while outside the office.

Otherwise, she said, employers could risk action under minimum wage laws and other provisions.

Among other concerns, she said employers must remain on the right side of federal privacy laws regarding worker’s medical information. While employers would be obligated to inform their employees if one of their co-workers reported a case of coronavirus, employers are not allowed to identify that worker by name in any way.

“It’s the same as any other medical information protected by privacy laws,” Haab-Tallitsch said.

For employers with unionized workforces, whose employment terms are governed by a collective bargaining agreement, Haab-Tallitsch said employers may be constrained in moving proactively or reacting quickly to coronavirus concerns.

While many CBAs contain clauses concerning the rights and abilities of employers during a declared health emergency, Haab-Tallitsch said employers will want to make sure they are communicating with their workers’ union.

Wolf said employer obligations under CBAs will depend on a “case-by-case basis.”

“Generally, any change of working conditions needs to go through the union,” said Haab-Tallitsch. “It will just be easier for everyone if you’re working in concert with the union.”

She said all employer obligations under the law don’t necessarily change, even in the face of state or federal orders restricting travel, movement or other business conditions.

“You need to be thinking ahead of time, as to how you’ll communicate with your workers, and maintain business continuity,” she said.