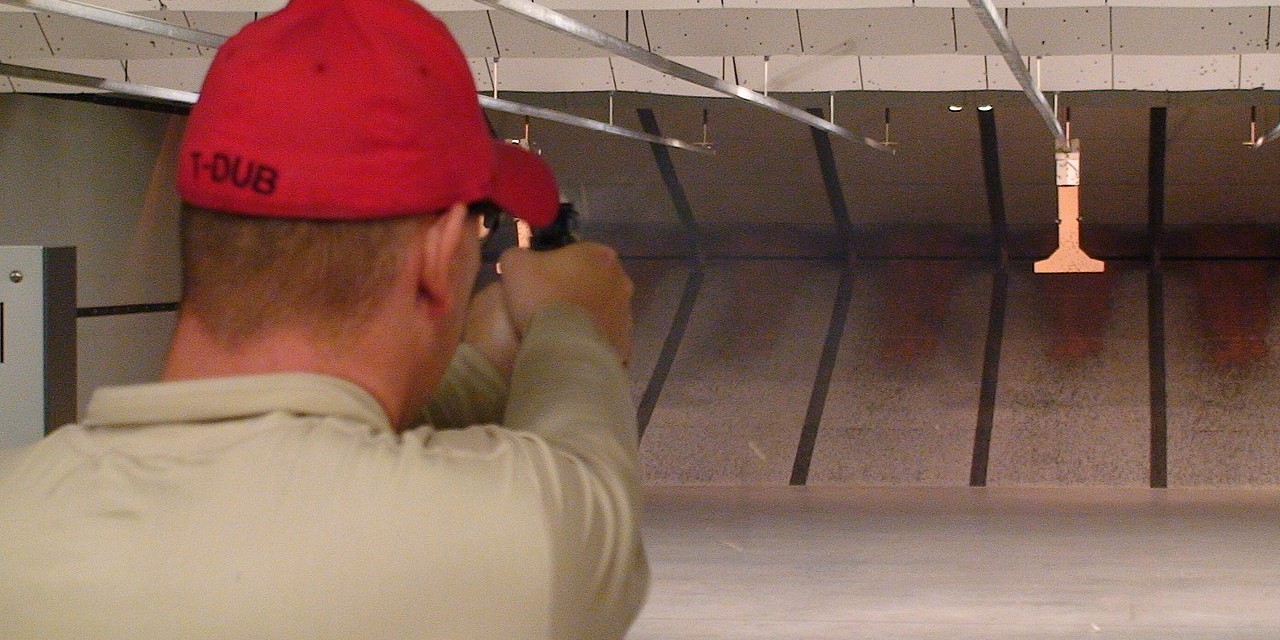 A gun dealer’s claim that the city of Chicago deprived him of more than $1 million in profits fell flat March 10 when a federal judge ruled the calculation fell “somewhere between optimism and speculation.”

Dow ordered the parties to provide additional briefing on the laser-sight ban by March 31, calling the initial briefs “limited” and “thin.”

“Given the gravity of the issue, the court believes everyone – the parties, the court and the individuals whose rights are at stake – would be better served by a more robust explanation of the parties’ position and the applicable law,” Dow wrote in his opinion.

The plaintiffs allege the city’s ban on sales or ownership of laser sights is unconstitutional.

Dow also questioned the quality of the evidence introduced on the ban – both sides submitted little more than newspaper articles to support their positions. Dow directed attorneys for both sides to explain whether and why the court should consider this evidence.

Dow also ordered attorneys for R. Joseph Franzese, owner of Second Amendment Arms, to provide additional briefing on the subject of nominal damages in his suit against the city for profits he says he lost to a separate ordinance that has been declared unconstitutional.

Franzese, a self-employed barber, sold firearms as a suburban side business for several years before applying for a Chicago business license in 2010. Franzese said his plan was to open five gun stores within 18 months, but he was derailed by a city ordinance banning the sale of firearms in the city limits. The ban was enacted in 2010 and overturned in 2014 as unconstitutional. He sued the city in 2010.

Were it not for the city ban, Franzese said, he would have turned a profit of more than $1 million over those four years. He offered testimony from economist Robert Southwick to support his claim, but Dow found their methods of calculating the profits unreasonably optimistic.

Franzese kept no documentation of his sales prior to 2010 and could not give a historic estimate of the profits from his business. He did not write a business plan for his five-store concept until 10 months after applying for the business license – months after he said he wanted the first two stores open. The plan did not account for real estate, insurance, construction, inventory or payroll, according to court documents.

Southwick’s estimates of lost profits assumed Franzese had “significant capital” to open the stores, though Franzese had never spoken to banks or investors about acquiring capital. Southwick also assumed the stores would be immediately profitable, with no data to support the assumption.

“Southwick assumes the very thing he must prove, profitability,” Dow wrote. “The record provides little factual foundation for assuming SAA’s profitability, or even its existence. …The source of his … assumption was somewhere between optimism and speculation, neither of which is a reliable basis for an expert’s methodology.”

Without the aid of his expert testimony, Frazese is unable to establish lost profits with any reasonable certainty, the court ruled. Since Franzese did not even meet with investors or research real estate costs, Dow expressed skepticism that the store could even have launched successfully, much less have turned a profit.

The city has been represented by attorneys from its Department of Law.