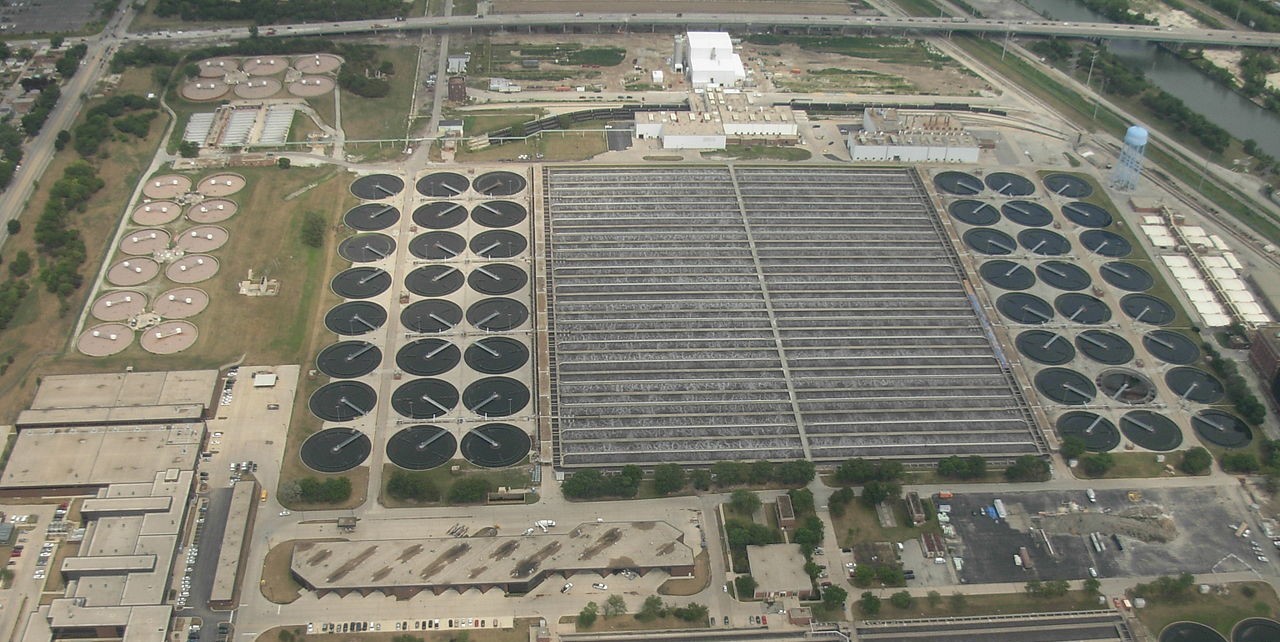 A Chicago federal judge has turned off a lawsuit by two former Water Reclamation District police officers, who claimed their rights were violated when the district fired them, after Illinois State Police reported hearing the officers over a state police radio channel slurring African Americans and talking about napping and boozing on the job.

The judge ruled the officers had no right to expect their conversation would be private.

The ruling was issued March 11 by Judge Robert Dow Jr., of U.S. District Court for the Northern District of Illinois. The ruling went against Denis Lawlor and Daniel Varallo in their three-year-old lawsuit against Illinois state police, the Metropolitan Water Reclamation District of Greater Chicago and radio maker Motorola.

According to the former officers, their talk covered such topics as union negotiations, overtime assignments, staffing, sports and politics, spoken in "street vernacular and non-politically correct language."

The district was more specific, saying Lawlor slurred people of color and spoke of drinking alcohol and sleeping on duty.

At the time of the transmissions, one of the officers was in a room at the water plant in Stickney, court papers said.

The former officers sued, alleging state police knew their Motorola radio system was accidentally picking up district transmissions, but did not fix the problem. Plaintiffs alleged violation of their rights to privacy, free speech, equal protection and unreasonable search and seizure.

Judge Dow dismissed the action in 2018, but permitted plaintiffs to refile with new arguments. However, the new arguments again fell short.

"The question before the Court is whether society is prepared to recognize as reasonable an on-duty police officer’s expectation of privacy in a room used to sleep and consume alcohol on the job without his supervisors’ knowledge. Common sense says the answer is 'no,'" Dow said.

At another point in his ruling, Dow described the room as a "beer-drinking and nap-taking hideout."

Dow pointed out state police did not intentionally eavesdrop on the conversation, even if they knew their system could pick up district radio calls. Besides, the state and district police officials enjoy immunity for the actions they took regarding plaintiffs, Dow said.

"Even if failure to fix a defective radio — which sounds like an allegation of negligence — were intentional," plaintiffs do not allege facts the state officers who heard the transmissions were "aware of the alleged defect in the radio system, much less that these individuals participated in any decision not to fix the radio," Dow said.

Dow added, the "only reason Motorola has been dragged into this suit is that it happens to have made the equipment." The judge noted Motorola appears to be preparing a motion for sanctions against plaintiffs.

Plaintiffs are represented by lawyers Daniel G. Austin and  John J. Downey, both of Hinsdale; Michael D. Ettinger, of Ettinger and  Besbekos, of Palos Hills; and Dennis A. Berkson, of Chicago.

Motorola is defended by Pretzel & Stouffer, of Chicago.

State police are defended by the Illinois Attorney General's office.

The MWRD is defended by district staff lawyers.