A tax on video gambling that Oak Lawn village officials have boasted will bring in hundreds of thousands of dollars, helping the village to deal with spiraling public pension costs, has been challenged in court.

In the wake of the statewide expansion of video gambling, late last year, Oak Lawn approved a new ordinance, establishing a tax of “one cent per play” at all so-called “video gaming terminals” within the village. 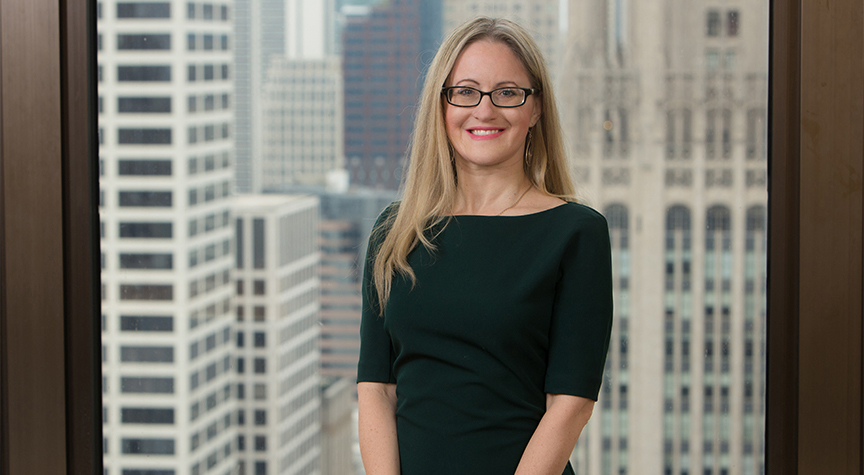 Oak Lawn officials said they believed the tax would help the village raise at least $500,000 per year in additional revenue. The village said the revenue was needed, in part, to help the village pay for essential and regular services in the face of mounting pension obligations for its village workers.

The tax, however, received immediate pushback, including from State Rep. Bob Rita (D-Blue Island), who represents a nearby district about 8 miles away. Following an outcry from video gambling operators, such as Accel Entertainment, which threatened to pull its machines from the village, Rita introduced legislation to strip such local taxing powers from Oak Lawn and other municipalities who might follow suit.

Rita said the legislation is needed to prevent gaming operators from being subjected to differing local laws and taxes in differing communities.

Oak Lawn officials responded by accusing Rita of being on the side of big gambling interests, while communities like Oak Lawn are forced to continue to raise property taxes to pay its bills and mounting pension costs.

The tax took effect on Jan. 1.

The complaint asserts the village’s ordinance runs afoul of several provisions under the Illinois state constitution and the state’s law establishing and regulating video gambling.

Chiefly, the lawsuit argues the Oak Lawn push tax is an illegal “occupation tax” on video gambling terminal operators. The complaint says such taxes can only be authorized by the Illinois General Assembly, and the village did not secure such permission.

The lawsuit points to the state law, which already apportions all of the net terminal income among state agencies and the owners and establishments hosting the machines. They also pointed to the video gambling terminals themselves, which they say lack the technological capability of simply adding one cent to every play.

They said reconfiguring the machines to allow for the collection of the Oak Lawn tax would be “so technologically complicated and cost-prohibitive that no entity would undertake the project.” And attaching devices to track the activity would require approval from Illinois state regulators.

“… Complying with the Push Tax and passing the legal incidence of the Push Tax onto the player is currently legally and technologically impossible,” the complaint said.

Further, the plaintiffs argued the ordinance represented an illegal “license for revenue,” or an attempt by the village to use its “police powers” to force those engaged in a particular occupation to pay money to the village, without authorization from the lawmakers.

And the plaintiffs argued the ordinance was both unconstitutionally “vague” and violated their rights to due process and equal protection, because it drew a distinction between the video gambling terminals and coin operated machines or video games operated purely for amusement, which may dispense tickets or tokens, but not entitle players to money winnings.