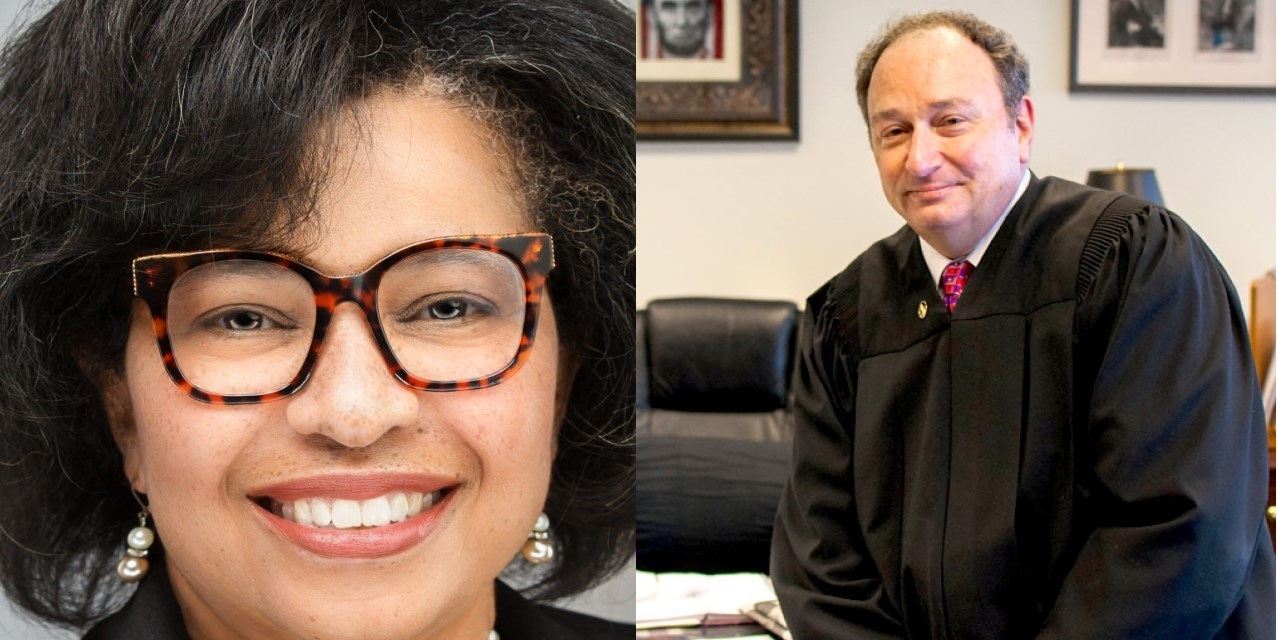 Cook County voters have selected two justices to serve on the state appellate court, based in Chicago.

On March 17, and in the days and weeks before, through in-person early voting and mail-in balloting, Cook County Democrats cast ballots in the races for two seats on the Illinois First District Appellate Court.

The First District court is limited to the boundaries of Cook County and hears appeals on questions and decisions arising out of cases in the Cook County Circuit Court, and various administrative agencies.

In the contest to fill the vacancy on the appellate court resulting from the appointment of Justice P. Scott Neville to the Illinois Supreme Court, Democrats in Chicago and suburban Cook County appeared to select Justice Michael D. Hyman.

While votes remain to be counted, as of Wednesday, March 18, Hyman held a sizable lead over three opponents.

The race was marked by assertions by Hyman’s opponents that one of the candidates, Maureen O’Leary, was a “stalking horse,” inserted into the race by Cook County Democrats to ensure that Hyman, their endorsed candidate, could defeat Cook County circuit judges Carolyn Gallagher and Sandra Gisela Ramos in the race for the appellate court seat.

Hyman has served on the Illinois First District Appellate Court since 2013. He was most recently appointed by the Illinois Supreme Court to replace Neville, filling out the remainder of his term, beginning in 2018. Hyman had last faced voters in 2008, when he was elected to a six-year term as a Cook County Circuit Judge in 2008.

In the contest to fill the vacancy of Justice John B. Simon, who resigned in May 2018: Cook County Judge Sharon O. Johnson held a lead over appointed First District Justice John C. Griffin.

Johnson has served as a Cook County judge since 2010, most recently hearing cases in the county’s Domestic Relations division.

Griffin has served as a judge since 2008, and had served as the supervising judge of the Cook County Circuit’s Commercial Calendar Section. He was appointed to the Illinois First District Appellate Court in May 2018.

Griffin had been endorsed by the Cook County Democratic Party.

No Republicans have been slated to run in November for either the Neville or Simon vacancies.