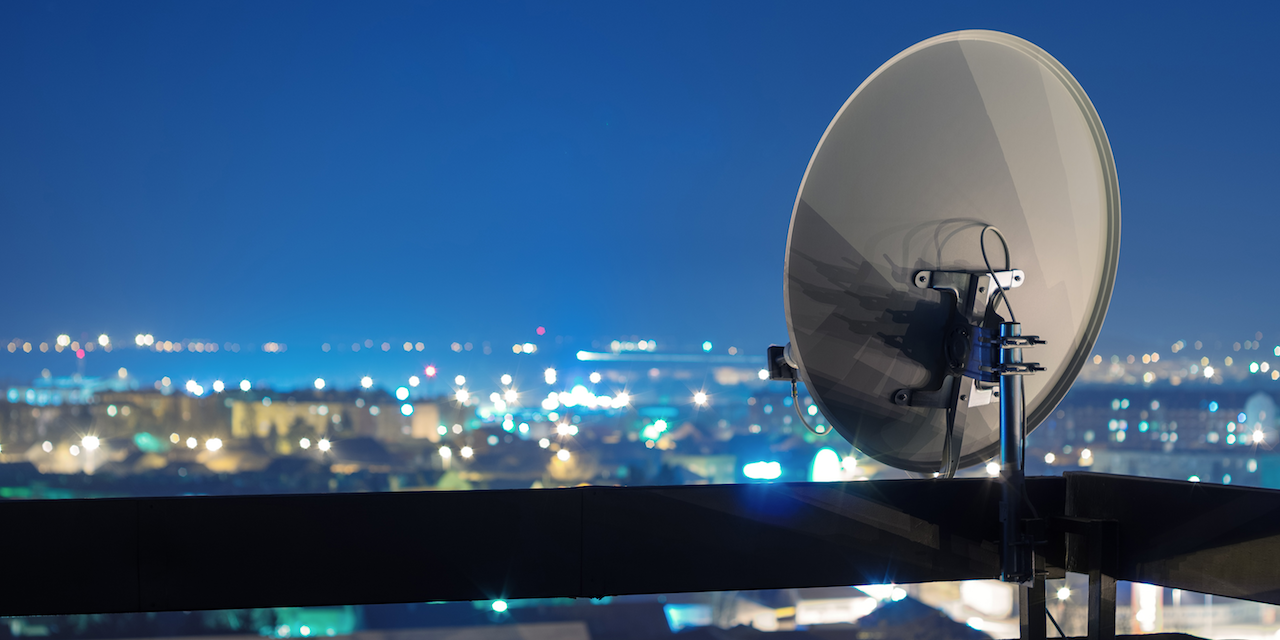 Satellite TV provider Dish Network should remain positioned to transmit potentially costly penalties to the federal government for allegedly allowing telemarketers to call people on the Do-Not-Call list, an appeals panel has ruled.

But the appeals judges chided a Springfield federal judge over the size of the $280 million bill she handed to Dish, saying she may have wrongly used Dish's "wealth" to determine how much the company should pay.

“Dish’s agents … acted within their authority to sell TV service using phone calls, and those acts benefitted Dish,” Judge Easterbrook wrote in the opinion. “The district court found that Dish knew what the order-entry retailers were doing. That is enough for Dish to be liable for the order-entry retailers’ illegal calls under those federal and state laws…”

The U.S. Justice Department sued Dish Network in 2009, along with the attorneys general of Illinois, California, Ohio and North Carolina, asserting the TV service provider should be held responsible for telemarketing calls placed on Dish’s behalf by third-party vendors. The government claimed the calls violated the federal Telephone Consumer Protection Act and the Telemarketing Sales Rule, as well as various state laws.

Specifically, the government said the telemarketers – known as “order-entry retailers” - hired by Dish placed millions of unsolicited robocalls to people whose names were on another company’s do-not-call list.

And Dish noted a provision in its contract with the telemarketers required them to obey all applicable laws.

However, in 2016 after a bench trial, Judge Myerscough found Dish was responsible for the telemarketers’ alleged misconduct under the federal and state laws. The judge then imposed penalties of $283 million, to be paid to the federal government and the four states.

Dish appealed, again arguing it should not be held liable for the telemarketers’ actions. The company further claimed the damages were unconstitutional and too large. Judge Myerscough had rejected Dish’s arguments against the damages, as well.

The appeals judges also largely rejected Dish’s arguments against the decision and the damages.

However, Easterbrook said, Myerscough rightly found Dish should be liable for the telemarketers’ conduct. The telemarketers not only acted at Dish’s request, but Dish also “knew about these retailers’ wrongful acts.”

“This is enough to make Dish liable as the principal,” Easterbrook wrote.

On the question of damages, the appellate judges said the size of the damages alone do not make them unconstitutional or unconscionable.

“Someone whose maximum penalty reaches the mesosphere only because the number of violations reaches the stratosphere can’t complain about the consequences of its own extensive misconduct,” Easterbrook wrote.

Easterbrook noted the maximum penalty under the telemarketing rules that Dish was accused of violating would be $10,000 per violation – or a total potential penalty of $660 billion, an amount Easterbrook said that would have been “impossible to justify.”

However, the judges indicated Myerscough may have improperly set the damage amount based on the “depth of the wrongdoer’s pocket.”

“It is hard for us to see a justification … for starting from the defendant’s wealth rather than harm,” said Easterbrook. “We appreciate that the district judge (Myerscough) tried to ensure that the penalty was within a constitutionally allowable range, but the best way to do this is to start from harm rather than wealth…”

The appeals panel did not order Myerscough to adjust the damages, but sent the matter back to her Springfield federal court for further proceedings.

Dish Network has been represented on appeal by attorney Joshua Rosenkranz, of the firm of Orrick Herrington & Sutcliffe, of New York.