Class action lawsuit against Uber could take a turn toward settlement 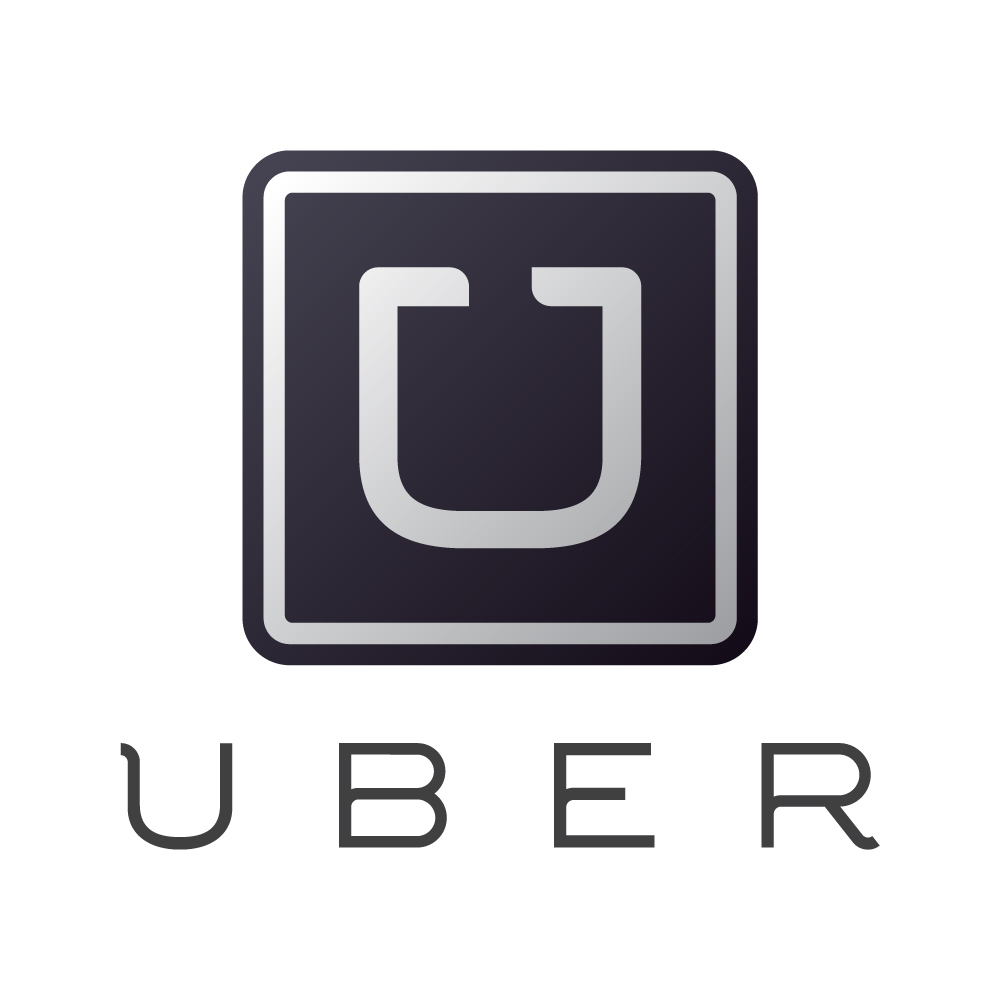 A class action lawsuit accusing Uber of misrepresenting its rates and status as a transportation provider while violating local laws regulating taxi companies appears to be on the road to a settlement.

The suit, which was filed in February 2013 in the Cook County Circuit Court and later removed to federal court, also named as defendants Ahmad Abudayeh and Lucky Livery Inc., both individually and as class representatives and apparent agents of Uber.

While Ellis' ruling means some of the plaintiffs' claims can proceed, a July 16 docket entry notes "both sides are willing to discuss a settlement."

Court records show a status hearing was held before Magistrate Judge Jeffrey T. Gilbert on July 16 and continued until Sept. 3 so the parties can "obtain additional information from each other, and possibly confer with experts, before they are in a position to serve settlement position letters and schedule a settlement conference."

Ellis earlier this month issued a ruling in a separate lawsuit against Uber and it appears that case could move toward a settlement as well.

Manzo and Alsubbah claim in their suit that Uber misrepresents its prices to customers and holds itself out as a taxi service even though it operates in violation of Chicago laws regulating the taxi and livery industries.

Uber allows customers to download an app on their smartphone in order to hail a driver and can request a ride from three types of vehicles: medallioned cabs, livery vehicles like limousines or cars owned by private drivers, Ellis' ruling notes.

The plaintiffs' first count alleges violations of the Illinois Consumer Fraud and Deceptive Practice Act (ICFA) and the Illinois Uniform Deceptive Trade Practices Act (IUDTPA) in that Uber states it charges standard rates when it apparently charges a 20 percent gratuity that is split evenly between Uber and the driver.

“Plaintiffs also base Count I on the allegation that the 'gratuity' was actually split between the taxi’s driver and Uber,” Ellis explained in her opinion, noting that Abudayeh was included in this count based on "his purported agency relationship with Uber and his concealment of the fact that he splits with Uber any 'gratuities' he receives on Uber rides.”

Manzo, the cab driver plaintiff, also asserted in the suit that Uber doesn't adequately inform passengers that it has less control over its participating fleet than other cab companies. He alleges if Uber customers knew that, they would likely hail a cab from the curb or call taxi dispatch instead.

In the second count of the suit, Alsubbah, the limo driver plaintiff, levels similar claims over violations of Chicago laws against Uber and Lucky Livery related to their livery service pricing practices.

Part of his argument hinges on the fact that livery vehicles like limos are supposed to provide its services at a negotiated price without using a running meter like those used by taxis. The Uber smartphone app, he claims, runs a meter during these livery rides.

Ellis wrote that while she "finds that Alsubbah’s allegation premised on violations of the Chicago Municipal Code fails to state a cause of action under either the ICFA or the IUDTPA" and as such dismissed them, the judge refused to toss his claim that Uber misrepresents its livery rates.

Manzo, in the third count of the plaintiff's suit, made allegations against Lucky Livery that were similar to those Alsubbah made in the second count.

Ellis dismissed this count in its entirety, explaining that the plaintiffs can't sustain a claim under ICFA and the IUDTPA "that merely seeks to enforce Chicago taxicab laws."

“In Count III, Manzo asserts that Uber misrepresents that its livery rates are priced at or below the market price for livery services provided by other livery services,” Ellis wrote. “But Manzo does not allege that statement harms his taxi business.”

In October 2012, a group of taxi medallion owners and taxi affiliations, as well as a limo company sued Uber, claiming it misrepresents its services; misleads customers about an alleged association between it and the plaintiffs; and encourages cab drivers to breach their agreements with the plaintiff companies.

Ellis, who is presiding over the Yellow Group suit as well, handed down a ruling on July 10 that granted in part and denied in part Uber's motion to dismiss the plaintiffs' second amended complaint.

While denying Uber's motion on most of the counts, the judge tossed the plaintiffs' claims over insurance coverage misrepresentations, as well as some of the allegations lodged by the limo company. She also dismissed all of the claims of the medallion owner plaintiffs.

Like the Manzo case, the most recent docket entry in Yellow Group shows that a status hearing was held July 16 before Gilbert and continued to Sept. 3. It also notes that both sides are willing to discuss a settlement.

Uber is being represented in both Manzo and Yellow Group by Amit B. Patel and Stephen A. Swedlow at Quinn Emanuel Urquhart & Sullivan LLP in Chicago. A few more attorneys at the firm are also listed as counsel in Yellow Group.

And although not named as a defendant, Uber's practices, as well as those of similar transportation service providers Lyft and Sidecar, are at the crux of a federal lawsuit over the city's taxi regulations.

Three drivers from Uber, Lyft and Sidecar asked U.S. District Judge Sharon Coleman to intervene, claiming the suit could threaten their services and limit the choices of Chicago commuters.

Coleman heard arguments over the trio's request in April, but continued the motion, saying in an April docket entry that "it appears premature at this juncture to evaluate how" a city ordinance  proposed shortly after the suit was file would impact the potential intervenors.

Electronic court records in this case-- Illinois Transportation Trade Association et. al. v. The City of Chicago (2014-cv-00827) -- show a status hearing was held on June 20, when the parties reported "they are awaiting passage of proposed Illinois legislation."

For the same reasons cited in April, Coleman last month continue the trio's motion to intervene until Aug. 1.

The Illinois General Assembly approved a proposal to regulate ride-sharing services this past legislative session in an amendment to House Bill 4075. It was sent to the governor on July 14 and now awaits his action.

Bethany Krajelis contributed to this article.