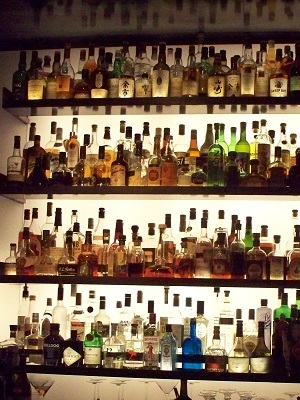 According to the filing, when the defendant allegedly over-served its patrons at its lounge located at 6345 W. 79th St., in Chicago on or about July 5, 2014, the plaintiff was subsequently injured in an attack by an unknown patron.

The suit alleges the assailant was intoxicated, employees of the tavern were negligent pursuant to the Dram Shop Act, and the establishment breached its duty to provide adequate security, supervise employees, and warn patrons of the likelihood of a physical altercation taking place on the premises.

The plaintiff claims internal and external injuries, broken bones, bruises, lacerations, contusions and shock to his nervous system. Yepez contends, as a result of the bar’s negligence, he has suffered pain, discomfort and impairment, been hindered from attending to ordinary affairs, and incurred medical bills.

The plaintiff seeks damages of more than $50,000, plus attorney’s fees and costs. He is represented by Carl Salvato, of Salvato & O’Toole in Chicago.