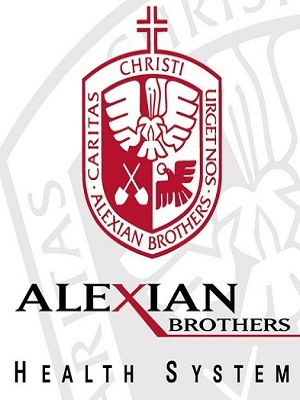 The family of a woman who had been in nursing care is suing a Hoffman Estates health care facility and two facility officials, alleging injuries suffered after someone came into her room at night and slapped her repeatedly across the face.

According to the lawsuit, on Feb. 25, 2014, Kelly was admitted to Manorcare for rehabilitation after a stay in the hospital, and on April 25, 2014, without her or her family's consent, the defendant moved Kelly to Alexian Brothers, based on Manorcare's diagnosis she required psychiatric care.

As a result, the suit says, Kelly sustained severe physical injuries before her death, including bruising, facial trauma and neck pain, as well as pain and suffering.

The estate seeks damages in excess of the court's jurisdictional limits, plus costs. It is represented by attorney Justina M. De Grado.