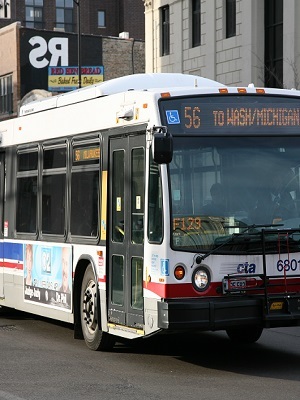 A Chicago woman is suing the Chicago Transit Authority, alleging injured caused by a CTA employee.

According to the complaint, on June 2, Antoine suffered severe and permanent injuries when traveling on a CTA bus heading eastbound on Lake Street near its intersection with Michigan Avenue. The suit says Barnes drove the bus off a roadway across an adjacent sidewalk and collided with a barricade.

The lawsuit says the accident resulted in Antoine’s severe and permanent injuries, both internal and external, which have hindered her usual duties and affairs of life.

Antoine seeks payment in excess of court's jurisdiction, plus costs of the suit and any further relief the court deems just. She is represented by the Ankin Law Office of Chicago.