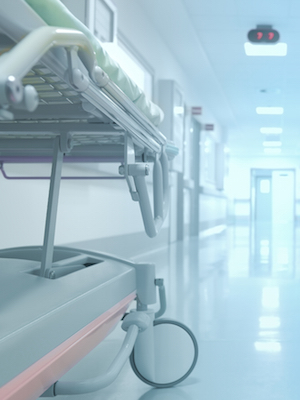 A Cook County woman is suing Loyola University Medical Center, alleging injuries suffered while in the hallways of the facility.

According to the complaint, on Sept. 5, 2013, Rich was legally on the premises in the heart and vascular center at Loyola University Medical Center, 2160 S. First Ave., Maywood, when she slipped and fell on a large area of liquid near the south elevators, causing her to incur severe injuries.

The suit says the defendant was negligent in not further securing the area where the plaintiff suffered injuries, causing her to expend large sums of money for medical care and services.