Chicago woman sues after being struck by vehicle while walking in crosswalk, claims negligence 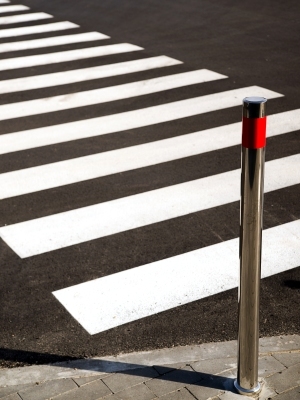 A Chicago woman is suing following a vehicle-pedestrian collision at the intersection of Wilson Avenue and Rockwell, claiming injuries and negligence.

The complaint states that on Oct. 28, 2014, Kos exited her parked car on Wilson Avenue in Chicago and began walking in the crosswalk at the Wilson Avenue and Rockwell intersection, where she was struck by Eun's vehicle.

As a result of Eun's negligence, Kos has suffered temporary and permanent injuries, according to the complaint, and seeks compensatory damages of more than $50,000.

She is represented by G. Grant Dixon III of Dixon Law Office in La Grange.

Want to get notified whenever we write about Dixon Law Office ?

Sign-up Next time we write about Dixon Law Office, we'll email you a link to the story. You may edit your settings or unsubscribe at any time.