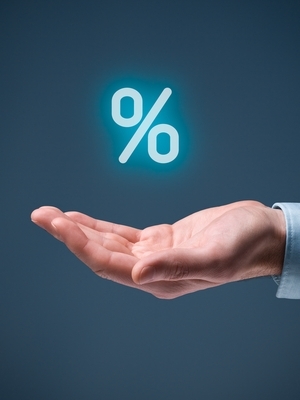 A man is suing his former employer for alleged violations under the Illinois Wage Payment and Collection Act.

According to the lawsuit, Obrecki was promised, both verbally and in writing, a commission on sales of advertising and programming time for the station, as well as hourly compensation for time worked. The suit says Alliance failed to pay Obrecki for all of the commission he earned as an employee.

Obrecki is seeking a jury trial and damages including lost wages and compensatory damages, 2 percent monthly interest on unpaid wages, litigation costs, and further compensation as found necessary by the court.

Attorneys Jaz Park and Richard J. Gonzalez of the Law Offices of Kent-Chicago College of Law in Chicago are representing the plaintiff.

Want to get notified whenever we write about Chicago - Kent College of Law ?

Sign-up Next time we write about Chicago - Kent College of Law, we'll email you a link to the story. You may edit your settings or unsubscribe at any time.