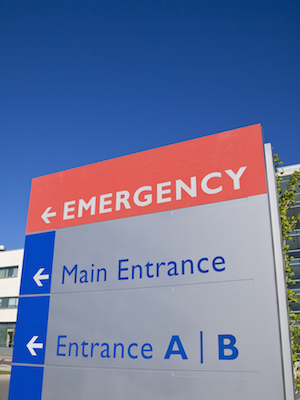 According to the complaint, on Oct. 6, 2013, Thomas was an in-patient at Rush under the care of the nurses Sikorski, Vo, Mathew, and other unknown employees for the care and treatment of Lipodermatosclerosis of the left leg.

During such time the nurses all were acting as employees of Rush, which was responsible for the errors, omissions, and negligence of each of its employees, the suit says.

The complaint says when the plaintiff was seated in a chair in his room, one of the defendants, whose identity is unknown to Thomas, but most likely was one of the nurses, negligently manipulated the plaintiff’s left leg onto a footrest with such force and violence that it caused pain to the plaintiff, including a tear of the left medial collateral ligament.

Want to get notified whenever we write about Law Offices of Robert B. Patterson, Ltd. ?

Sign-up Next time we write about Law Offices of Robert B. Patterson, Ltd., we'll email you a link to the story. You may edit your settings or unsubscribe at any time.