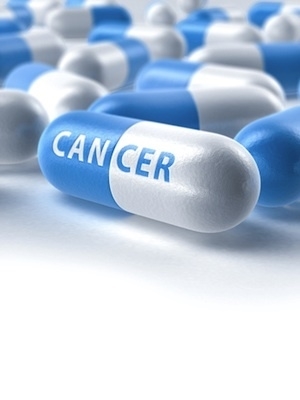 According to the complaint, Mitchell Sivertson, a smoker for 23 years, was exposed to asbestos during his work as a pipefitter at the defendants’ locations between 1954 and 2000. Although he was first diagnosed with lung cancer in 2011, the suit says it was not until 2013 that doctors linked his cancer to asbestos exposure. The plaintiffs say the defendants’ negligence led to his exposure and subsequent illness.

The Sivertsons seek more than $50,000 in damages, plus court costs. They are represented by attorneys Patrick F. Bradley and James A. Bradley of Northbrook.