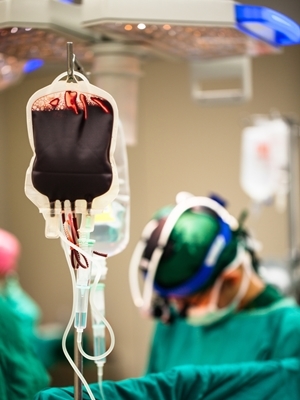 According to the complaint, on Dec. 4, 2013, after William Sada was admitted to Skokie Hospital for treatment of acute leukemia and pneumonia, he was asked to sign a consent form for a blood transfusion. As a non-native speaker of English, the suit says, Sada failed to fully understand the consent form he was signing, and therefore was not given full disclosure of the risks involved. Sada died Dec. 12, 2013.

Robert Sada seeks damages in excess of $50,000. He is represented by attorneys James A. Karamanis and Jennifer Timm of Barney & Karamanis LLP in Chicago.