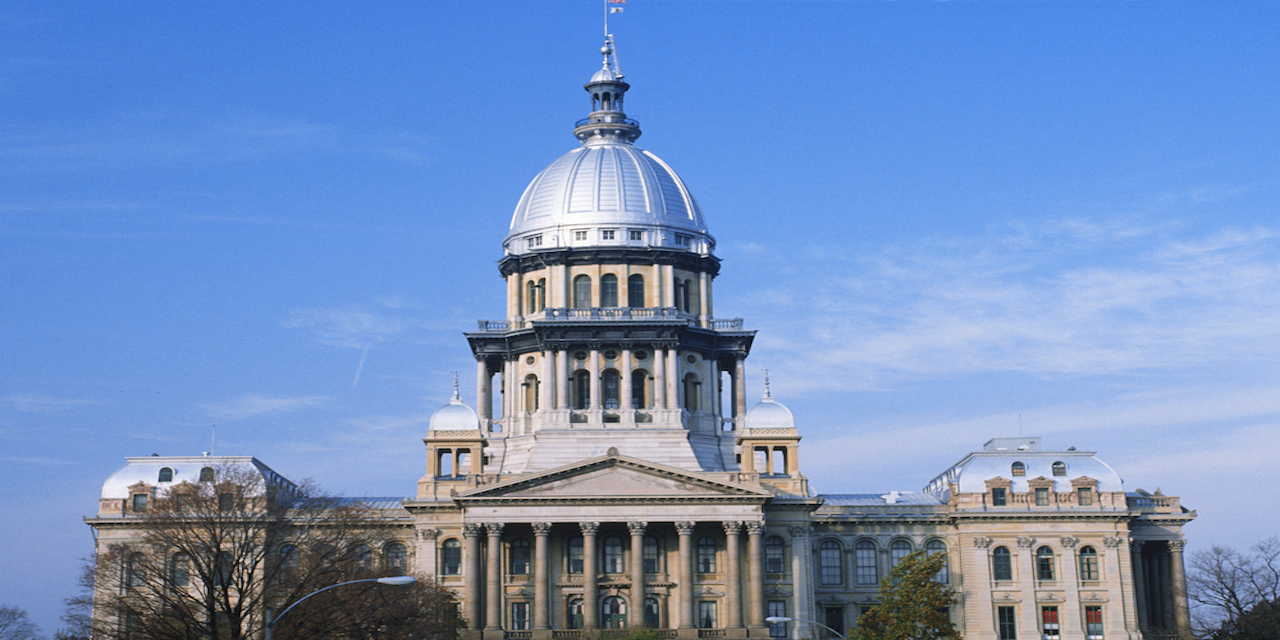 An appeals court found a California retailer is not liable for failure to collect Illinois use tax for catalog and Internet sales, and also threw out more than $100,000 in attorney’s fees a lower court had awarded the law firm that brought the qui tam action.

Qui tam cases are brought by a private individual on behalf of the government. In such cases, the party bringing the suit could financially benefit from successful litigation; in such cases, a law firm could collect attorney’s fees. The phrase is part of a longer Latin phrase that translates to “who sues in this matter for the king as well as for himself.”

Relax the Back sells back and neck care products such as ergonomic chairs and massagers. The company is completely based in California, with no offices, warehouses or inventory in Illinois. According to court documents, the company’s only connection to Illinois is five retail stores fully owned and operated by franchisees, which are visited by a corporate trainer or inspector about once per year.

Customers can also purchase products from the company through its website and catalogs. In its complaint, the Diamond firm alleged that the company had knowingly avoided its duty to collect the tax, and the company was interrogated by the state in 2004. The attorney general closed the subpoena after finding that Relax the Back had “substantially complied” with the investigation, and the company was never audited by the Illinois Department of Revenue.

At the bench trial, the company’s chief financial officer explained that he had consulted with a tax attorney and a sales tax specialist related to Relax the Back’s tax obligations, and both determined it did not have sufficient physical presence in Illinois to require it to collect the use tax. An audit by the state of New York did not find a tax liability on the company’s web and catalog sales in that state, giving company officers even more confidence that it did not have an Illinois tax obligation. Outside accountants who audited the company’s finances annually also never brought up any tax liability.

Diamond argued that the franchise stores offered enough presence to require collection of the use tax and that the company acted with reckless disregard by not collecting the tax.

The Illinois First District Appellate Court agreed with the defendant that Diamond failed to prove Relax the Back acted recklessly or with deliberate ignorance, and found it had made a good-faith effort to determine its tax liability, when law on what constitutes sufficient physical presence is “far from clear.”

“It is an affirmative omission, or an act in reckless disregard of the truth or falsity of the information, that is actionable (under the False Claims Act),” the court wrote. “’Reckless disregard’ does not apply to acts resulting from innocent mistakes or negligence.”

Court documents noted that in 2013, one of Relax the Back’s 25 employees moved to Illinois for family reasons; the company acknowledged that as a “physical presence” and began voluntarily collecting use tax on web and catalog sales that year.

Justice Sheldon A. Harris delivered the opinion of the court, with justices Mary L. Mikva and Maureen E. Connors concurring.

Relax the Back was represented in the action by the firm of Tabet Divito & Rothstein, of Chicago.

And the appellate decision also does not mark the first time the firm has suffered a loss in a qui tam action.

In May, for instance, a Cook County Circuit judge dismissed more than 200 third-party lawsuits filed by Stephen B. Diamond, P.C., to collect sales tax on liquor sold to Illinois residents from out-of-state retailers. Those cases were dismissed at the request of the state; the judge in that case ruled that Diamond had failed to prove the state acted in bad faith.