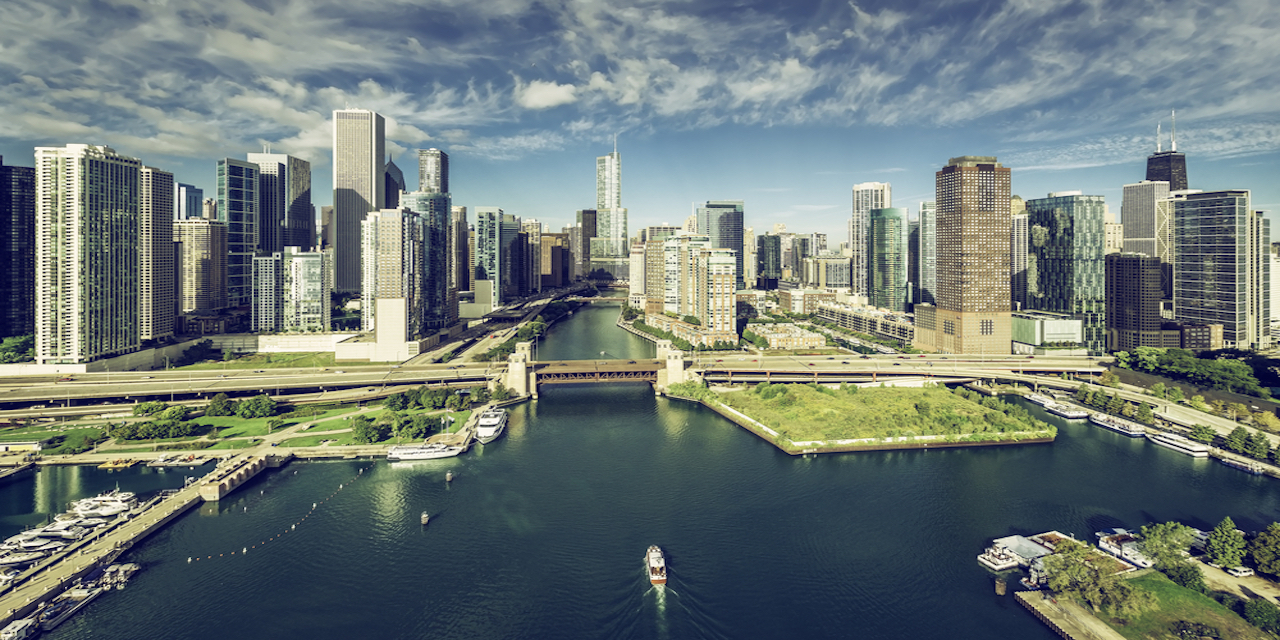 A contractor must pay its subcontractor for excavation work on an abandoned development site, even though the developer who hired the general contractor never paid its bills, an appellate court ruled.

The case centered on an attempt by contractor Lake County Grading Company to recover more than $700,000 for work it had done at a site being developed in Northbrook. The company was a subcontractor contracted by the project’s general contractor, FCL Investors Inc., formerly known as FCL Builders Inc.

According to court documents, a company known as Northshore Center THC took out a mortgage to develop the parcel in 2006. The owner entered into a contract with FCL for construction work at the site, and FCL contracted out excavation, sewer line installation and other services to Lake County Grading. 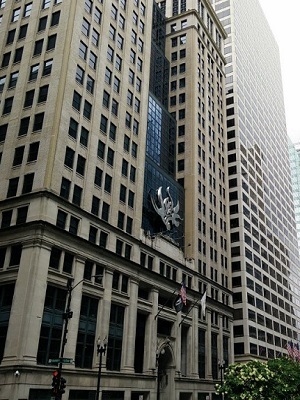 Court documents said Lake County Grading’s first invoice was paid, but subsequent invoices – submitted to FCL, who submitted them to Northshore Center – were unpaid, to the tune of nearly $776,000. In 2008, Lake County Grading recorded a subcontractor’s lien; nine months later, FCL recorded a contractor’s lien for more than $943,000, which included the amount owed its subcontractor.

When the mortgage on the site was foreclosed upon, Lake County Grading filed a counter complaint that included a breach of contract claim against FCL. FCL, however, claimed the subcontract required the contractor to receive payment from the owner before it was obliged to pay subcontractors.

In 2011, Lake County Grading settled with the bank which held the mortgage, agreeing to release its lien on the property in exchange for $475,000. FCL later secured a judgement against Northshore Center for the amount it was owed, but by then the company had dissolved. When a court entered a judgment of foreclosure on the property, it said the liens were subordinate to the mortgage.

Lake County Grading appealed, however, and the appellate court sided with them.

In reversing the circuit court’s finding, the appellate court found that there is a difference between “pay-when-paid” contract language and “pay-if-paid” contract language. “Pay-if-paid” language specifically grants that the contractor is only required to pay subcontractors if the contractor itself has been paid, so each level of contractor assumes the risk only for its own work. “Pay-when-paid” language, which the court found applies to the contract in this case, spells out the mechanism for payment, such as when and how payments will be remitted, but does not provide a means for the contractor to escape its obligation to pay for work subcontractors complete.

“There is no express language in the subcontract at issue which plainly and unambiguously establishes payment by the Owner as a condition precedent to the Contractor’s obligation to pay the Subcontractor,” the court wrote. “The subcontract … requires the Contractor to pay the Subcontractor and does not impose any condition precedent on such a fundamental obligation. …We view this result as consistent with Illinois policy and law.”

According to Cook County court records, Lake County Grading was represented in the case by the firm of Ray & Gilck, of Libertyville.

FCL was represented by the firm of Karlin Associates LLC, of Chicago.