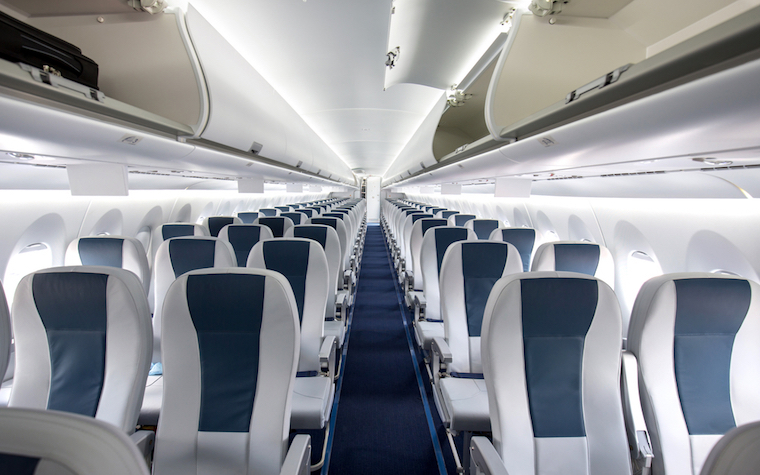 CHICAGO — With the recent spate of incidents aboard airliners, lawmakers are feeling pressure from their constituents to ban airlines from bumping passengers when overbooked. Some consumers feel that the common practice of overbooking flights should be banned, in response to the incident surrounding the involuntary removal of David Dao from a United Airlines flight in Chicago.

A number of senators have requested a “full accounting” from United CEO Oscar Munoz and Chicago Department of Aviation Commissioner Ginger Evans in response to the Dao incident.

The U.S. Department of Transportation (DOT) has also stated publicly it is reviewing the incident and how United handled the situation.

United has now settled with Dao for an undisclosed sum, but some consumers and lawmakers are still calling for changes that will prevent a similar situation in the future.

Attorney David Heffernan of Cozen O’Connor in Washington, D.C., has been an aviation attorney for more than 20 years and travels frequently for his work, saying it gives him a close perspective of the recent issues.

Heffernan believes the David Dao incident should not be used as a catalyst to change laws or airline regulations since it’s not typical of most overbooking situations.

“In almost every case, the airlines are able to manage those overbooking situations," Heffernan told the Cook County Record. "What happened to Dr. Dao was awful, should never have happened and hopefully will never happen again. That case was not just atypical, it was really bizarre. When a flight is overbooked, which is not uncommon, the airline asks passengers to volunteer to take another flight and receive compensation for doing so, and that resolves the matter.

“A very, very small percentage of passengers end up being involuntarily denied boarding," Heffernan continued. "In those cases, under DOT regulations, there are minimum levels of compensation the airline has to provide. In most cases, the airlines offer enough compensation to attract volunteers and airlines don’t get into situations where they have to deny boarding entirely.”

Heffernan feels that the laws don't need to be changed just because of the United incident.

“We already have a system, a set of practices in the industry in place to deal with these situations, and in almost every case, that system works," Heffernan said. "If we have one really extreme situation occur, it shouldn’t prompt a questioning about whether overall the existing system works.”

Like many experts, he feels that the issue of bumping passengers from overbooked flights "is an area very well-suited for market resolution. The airline should simply keep offering more incentives to passengers to take another flight.”

“From a passenger point of view, overbooking is actually beneficial, because once that plane pulls back from the gate, no one else is going to fill those seats," Heffernan said. "Ultimately, airlines want to fill all the seats on the plane. As a passenger, you want your ticket to be priced on the basis that the airline will be able to fill that plane to the best of its ability.”