CHICAGO - A machinist’s case against Union Pacific, claiming the railroad should be made to pay for allegedly exposing him to toxic fumes and products at work, allegedly causing his renal cancer, has been sent back to Cook County court, after a federal judge determined the Federal Employees Liability Act doesn't let it pull out of state court.

The ruling stems from a lawsuit brought by James Spalo and Mary Spalo against Union Pacific Railroad and the Safety-Kleen Corporation.

Since 2000, James Spalo has been employed as a machinist by Union Pacific Railroad, working around diesel locomotives and equipment. He was recently diagnosed with renal cancer and maintains it was caused by exposure at work to fumes, exhaust and toxic cleaning products at work. Spalo has accused Union Pacific of negligence under the Federal Employees Liability Act (FELA) and he holds Union Pacific liable for requiring him to work around such hazards. The lawsuit is also against Safety-Kleen, which makes many of the products he works around. 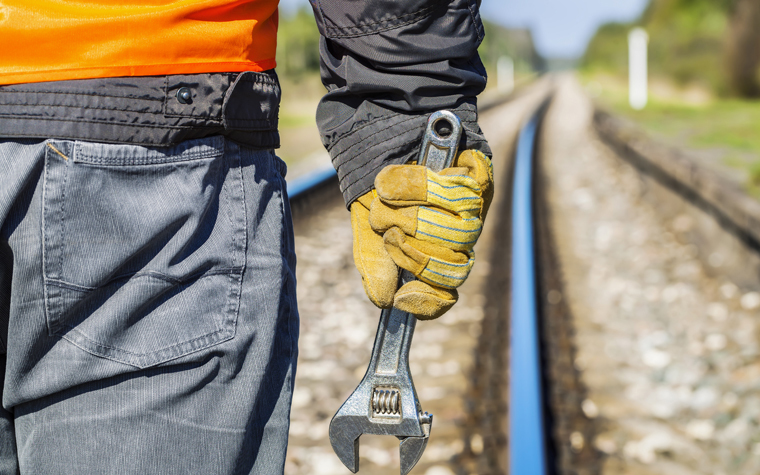 Safety-Kleen removed the case to federal court in Chicago in May 2017 on the basis of diversity. Union Pacific did not formally join, but Safety-Kleen stated the removal was approved by Union Pacific. Within 30 days, the Spalos asked the judge to remand the case.

“In this case, Defendants removed on the basis of diversity jurisdiction over Plaintiffs’ state-law count against Safety-Kleen, not based on the FELA claims against Union Pacific," the judge said. "FELA claims are not removable.”

The judge ruled the entire case surrounded James Spalo’s development of renal cancer allegedly caused by exposure to harmful chemicals while working as a machinist at Union Pacific.

Therefore, the judge said, "the FELA removal bar halts the federal pistons and renders this case ineligible for removal."

The Spalos are represented in the action by attorneys with the firm of Simmons Hanly Conroy, of Alton.

Union Pacific is defended by the firm of Daley Mohan Groble, of Chicago. Safety Kleen is represented by Clausen Miller P.C., of Chicago.